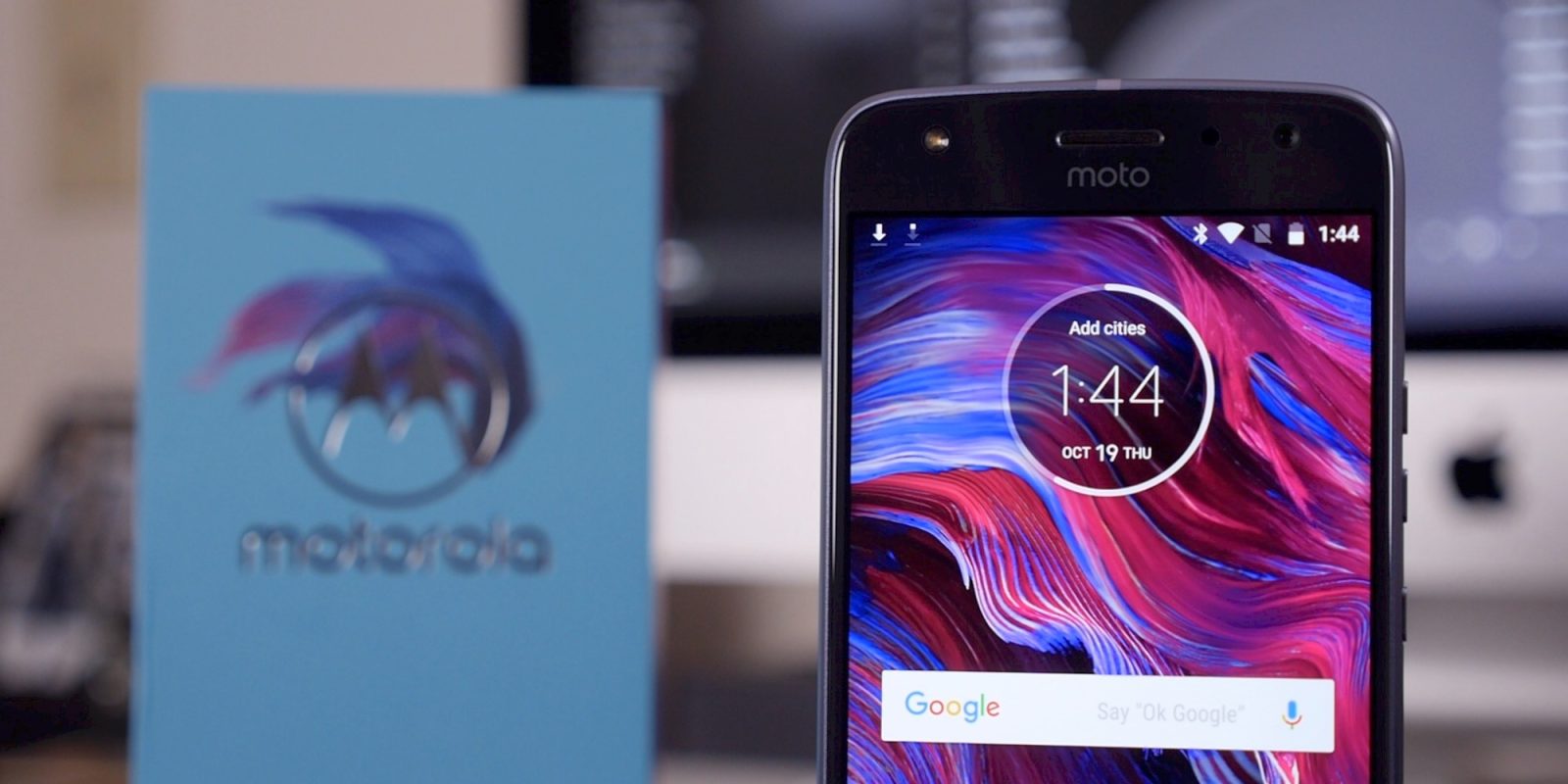 It’s been a while now, but a few years back, the Moto X was my favorite line of smartphones. I loved the close-to-stock software, and having the ability to choose whatever colors and materials my phone was made of; it really gave off the feeling of a phone tailor-made for you, and only you.

After a two-year hiatus, Motorola is finally refreshing its enthusiast brand with the Moto X4, that ditches my beloved Moto Maker but brings a clean and familiar software experience and a much more modern design.

With the death of Moto Maker, you’re left with just two options when ordering the Moto X4: Super Black or Sterling Blue. My review unit came in the latter finish, but both choices feature a glass front and back with an aluminum frame, and a reflective glossy coating that, though easily smudged, is quite visually striking.

The back of the phone is curved just enough to make it comfortable to hold, though the absolutely massive and protruding camera dome is already getting in the way of my fingers. Still, the Moto X4 has a refreshingly clean design, and the build quality is outstanding. The Moto X4 is priced pretty reasonably at $400, but I could’ve easily mistaken it for a phone nearly twice as expensive, based on hardware alone.

Up front, the design is familiar, looking nearly identical to every Moto Z device launched since Lenovo acquired Motorola. There’s no fancy 2:1 display, but the bezels aren’t so big as to make the Moto X4 look dated — at least, as long as don’t hold it next to the LG V30, Galaxy Note 8, or Pixel 2 XL. Still, not everyone is sold on tall displays, so for those people this should feel like a perfect middle ground.

Inside, the Moto X4 is powered by a midrange Snapdragon 630 processor clocked at 2.2 GHz, with an Adreno 508 GPU. There’s 3 GB RAM onboard, and if the 32 GB of internal storage isn’t enough to get you by, it can be expanded by up to 2 TB with a microSD card. None of these specs are particularly high-end, but considering how well some of Motorola’s cheaper options perform, that might not matter as much as you’d think.

The Moto X4’s software is close to stock Android (with Nougat 7.1 in tow), but there are a few additional features, including Amazon’s Alexa voice assistant and Moto Experiences. The hardware has some nice features as well, including IP68 water resistance and a 3.5mm headphone jack (yes, it’s ridiculous that that’s considered a feature these days), but notably missing despite an all-glass build, is wireless charging.

The Moto X4 isn’t the flagship-tier device the Moto X used to be, but you wouldn’t know it by looking at the hardware, which far outclasses every other Moto X device we’ve seen. For those that aren’t happy with the upward trend of flagship pricing these days, the Moto X4 could be a great option. Stay tuned for our full review, coming soon!