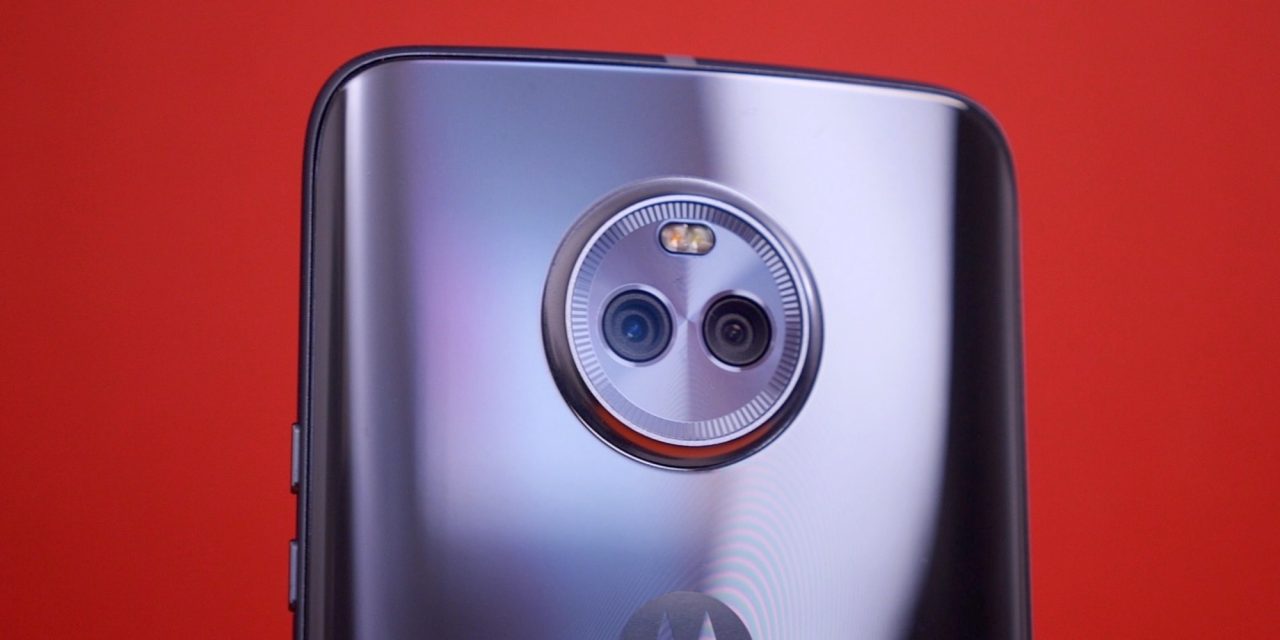 After launching a referral challenge for the holidays last week, Project Fi is hosting a Black Friday deal on the Moto X4. The Android One device is the cheapest way to get service from Google’s MVNO and now comes with a $100 Fi credit that goes towards your monthly bill.

Announced in September, the Moto X4 is Google’s first Android One device for the United States. Featuring a 5.2-inch 1080p display, the device’s glass body has front and rear curves that make for a reflective device.

A Snapdragon 630 processor power it with 3GB of RAM and 32GB of on-board storage expandable via microSD. The rear features a dual-camera setup with 12MP and 8MP sensors combining for depth effects and other creative modes. There is also a 16MP front-facing camera that has an “adaptive low-light mode” and “panoramic selfies.”

As an Android One device, it has a “pure Android experience” with Oreo promised before year’s end and a fast update to Android P in 2018. Meanwhile, there is a guarantee of monthly security patches.

At $399, the device comes in Sterling Blue or Super Black. Those who purchase the device between today and next Thursday will get a $100 Project Fi credit that’s good towards their monthly bill.

The credit will be applied if the Moto X4 is activated on your account within a month of it shipping and if it remains active for 30 days. This $100 can also be applied to those in group plans: