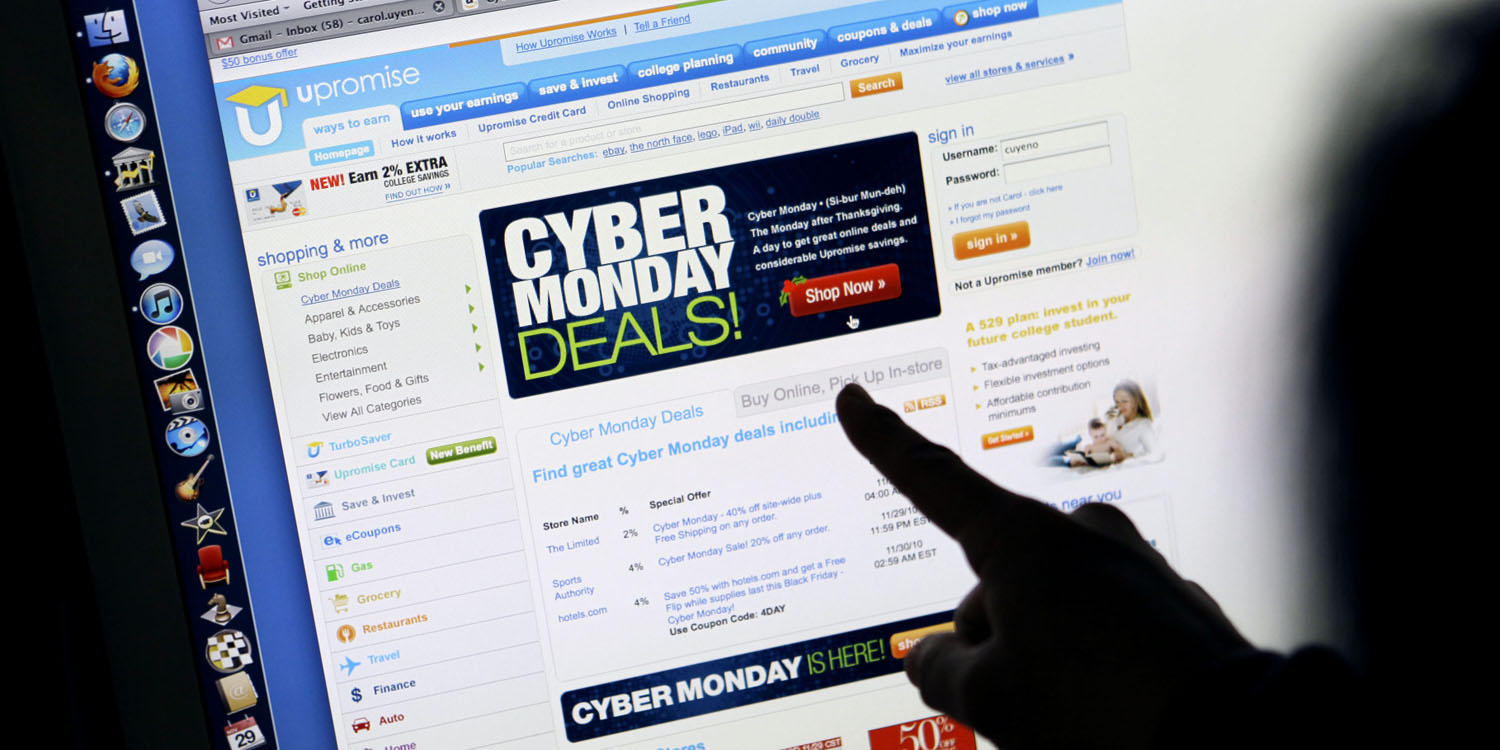 Analytics data from Adobe shows Cyber Monday projected to be the largest online sales day in history, with a total spend of $6.59B.

Chromecast and Samsung tablets were among the most popular purchases, with those shopping on Android devices spending an average of $110 each …

Mobile set a new record representing 47.4 percent of visits and 33.1 percent of revenue […] Mobile transactions are closing at a 12 percent higher rate compared to Cyber Monday 2016. For purchases made on smartphones, Apple iOS led with an average order value (AOV) of $123, in comparison to Google Android at $110.

For the rest of the season, 13 days are projected to exceed $2 billion in online sales bringing the total to 18 $2 billion days this holiday season, over double the number from last year.

The company says that as consumers become more savvy, already knowing where to find the best deals, there is less comparison shopping, which is often done on computers, making shopping on mobile devices ‘the new norm.’