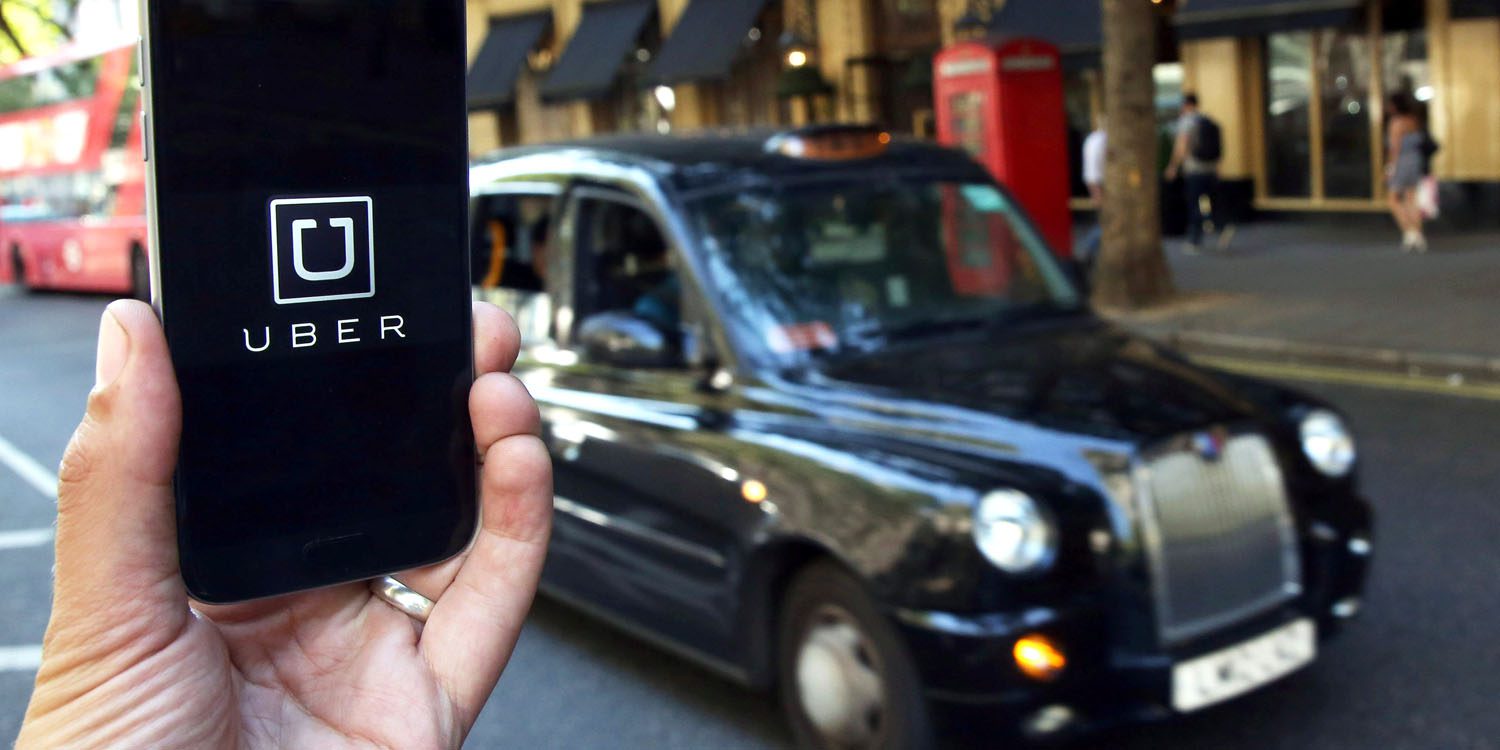 As part of its ongoing litigation with Alphabet’s Waymo self-driving unit, a new letter from Uber’s former manager of global intelligence makes startling accusations towards the ride-hailing company. The letter alleges that Uber engaged in a series of surveillance activities and corporate espionage…

Richard Jaobs was previously Uber’s manager of global intelligence before being fired earlier this year. The letter was written by Jacobs’ attorney and published, in heavily redacted form, on Friday.

The letter alleges that a division inside Uber’s Strategic Services Group engaged in practices such as wiretapping, bribery of foreign officials, eavesdropping, and various other forms of surveillance. The division allegedly used ephemeral encrypted chat services and “non-attributable” devices to hide their actions, TechCrunch reports.

In the letter, Jacobs’ lawyer writes that the actions were in an effort to obtain to “trade secrets, codebase, and competitive intelligence from major ride-sharing competitors globally.”

Furthermore, the letter says that Uber used undercover agents to obtain information against taxi groups and political figures. The tactics were implemented at the request of former Uber CEO Travis Kalanick, who along with other executives, received regular updates:

“To do this, multiple surveillance teams infiltrated private-event spaces at hotel and conference facilities that the group of [redacted] executives used during their stay. In at least one instance, [CIA-trained] operatives deployed against these targets were able to record and observe private conversations among the executives — including their real-time reactions to a press story that Uber would receive $3.4 billion dollars in funding from the Saudi government.

Importantly, these collection tactics were tasked directly by Sullivan on behalf of Uber’s CEO, Travis Kalanick. Upon information and belief, these two Uber executives, along with other members of Uber’s executive team, received live intelligence updates (including photographs and video) from Gicinto while they were present in the ‘War Room.'”

In a statement to TechCrunch, Uber says it hasn’t yet substantiated, but that its new leadership has made it clear things are changing:

“While we haven’t substantiated all the claims in this letter—and, importantly, any related to Waymo—our new leadership has made clear that going forward we will compete honestly and fairly, on the strength of our ideas and technology.”

Meanwhile, Waymo’s statement slams Uber for withholding the Jacobs Letter as it exposes the “extreme lengths” it went to in an attempt to hide its surveillance activities and obtain competitive information.

“Uber improperly withheld the Jacobs Letter, which exposes the extreme lengths it was willing to go both to get a leg up on competition and hide evidence of bad acts. Separate and apart from the letter, Waymo has accumulated significant evidence that Uber is using stolen Waymo trade secrets, including copying aspects of Waymo’s LiDAR designs down to the micron, and we look forward to trial.”

More information on Uber’s ongoing litigation with Waymo can be read on 9to5Google.