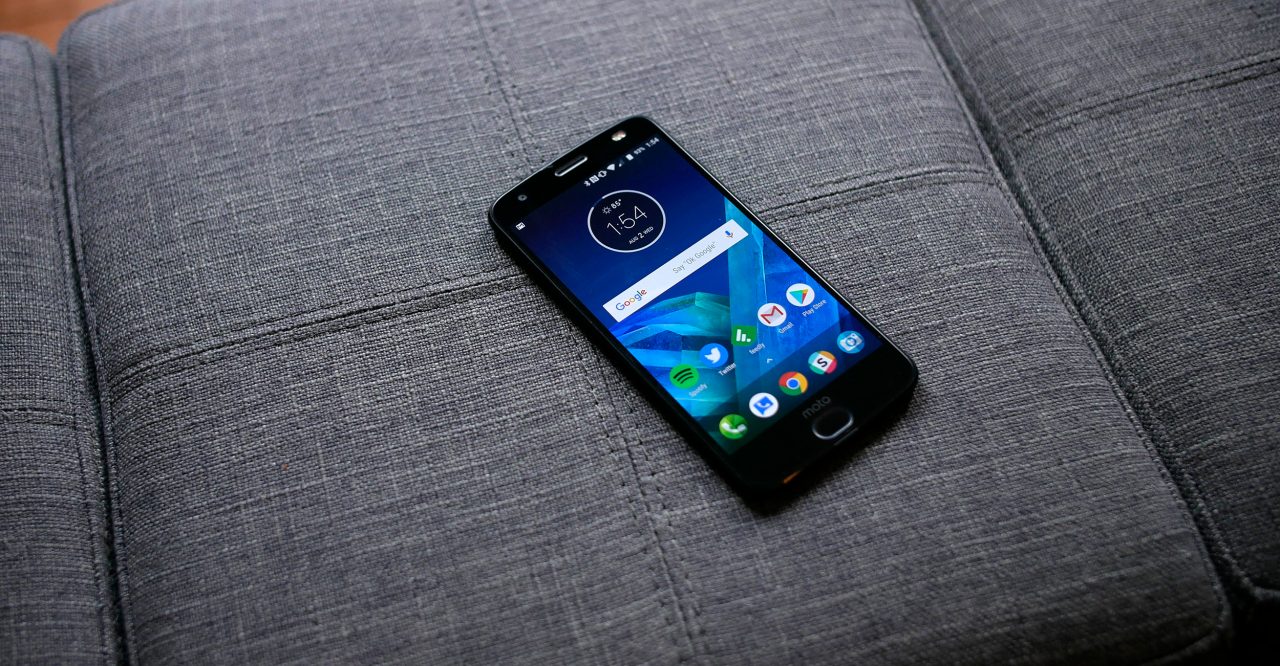 Motorola has been pretty good in the past when it comes to Android updates, and now, the company is working on bringing Oreo to its massive lineup. Today, that includes the Moto Z2 Force, at least on Verizon Wireless.

The Moto Z2 Force debuted earlier this year on Android Nougat, and now just a few months behind Google, Motorola is bringing that update to carrier models of its current flagship.

Of course, the Verizon Wireless model is the only one picking up the update at the moment, but other carrier models likely aren’t too far behind.

A changelog for Oreo on the Z2 Force shown off by a Reddit user doesn’t reveal anything outside of Google’s own changes, which shouldn’t come as much of a surprise. Verizon’s own changelog reveals that this update carries the November security patch, which is not totally up to date, but it’s a nice jump forward from what was previously on the device.

If you’re using a Moto Z2 Force on Verizon, Oreo should be available for download and installation right now.