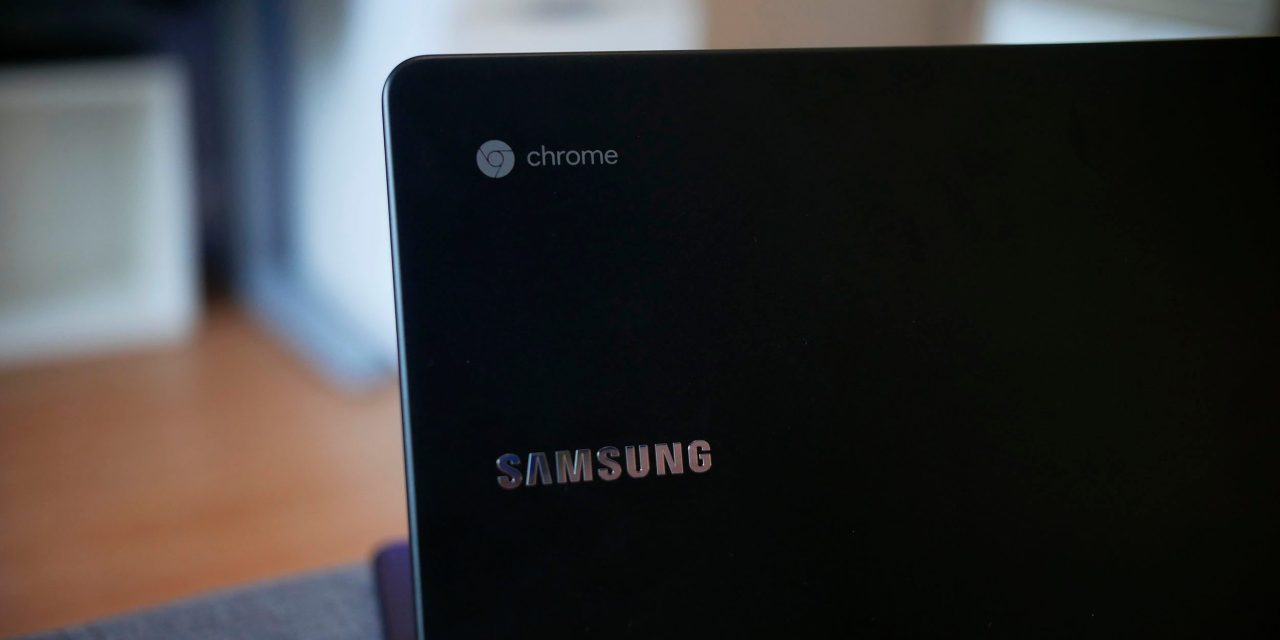 Following updates to Android, Mac, Windows, and Linux last week, version 64 is now rolling out to Chrome OS. In addition to several browser enhacements, Chromebooks add a new screenshot shortcut and a number of changes for Android apps.

Meanwhile, this version contains a bevy of Android app-related improvements. Release notes reveal a revamped Intent Picker for Play applications with a “same window by default with override” behavior. It is now possible to enable VPN for Play apps, while there are also “Android Container auto update optimizations.”

On the security front, there are “enhancements to our protected media pipeline for Android,” as well as additional browser mitigations against speculative side-channel attack techniques (Spectre). Otherwise, most Chrome OS devices are patched against Meltdown and Spectre as of version 63 in December.

Lastly, this version includes a flag to easily enable a “Split view” feature for improved multitasking in tablet mode, while Android apps have been spotted with the ability to run in the background.

Browser improvements this version include:

Chrome OS 64 will be rolling out over the next several days.