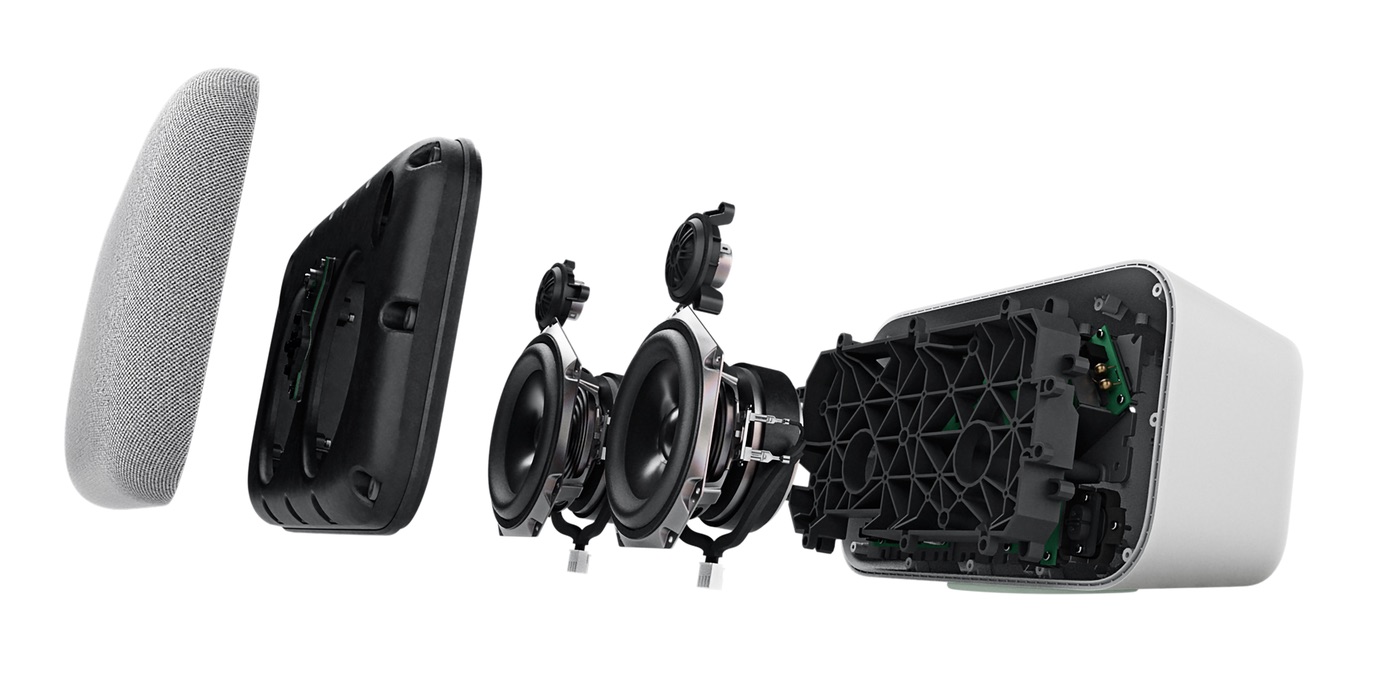 Since Apple released its HomePod smart speaker, reviews and comparisons have been pouring in. Joining the fray now is Yahoo’s David Pogue, who conducted a blind “home sound test” of the HomePod…

Pogue placed the Sonos One, Google Home Max, Amazon Echo Plus, and HomePod behind a thin piece of sheer fabric and streamed directly from Spotify to each speaker. Pogue’s audience consisted of a professional violinist, a sound engineer, an entrepreneur, and two high school students.

Interestingly, after hearing the same songs (including pop, classical, and Broadway hits) through each speaker, nobody picked the HomePod as the overall winner. Two participants chose the Google Home Max as the best, while three chose the Sonos One.

It’s also worth noting the price difference here. Google Home Max comes in at $399, compared to the HomePod’s $349 and the Sonos One’s $199. Perhaps more notable than Google Home Max beating out HomePod is the performance of Sonos One.

More than anything, Pogue’s test in my opinion highlights the subjectivity of sound quality. Everyone has different tastes and different expectations for sound quality, whether it’s a love of the mid-range, a preference for bass, or some other factor.

Watch Pogue’s video and let us know what you think of the results down in the comments!