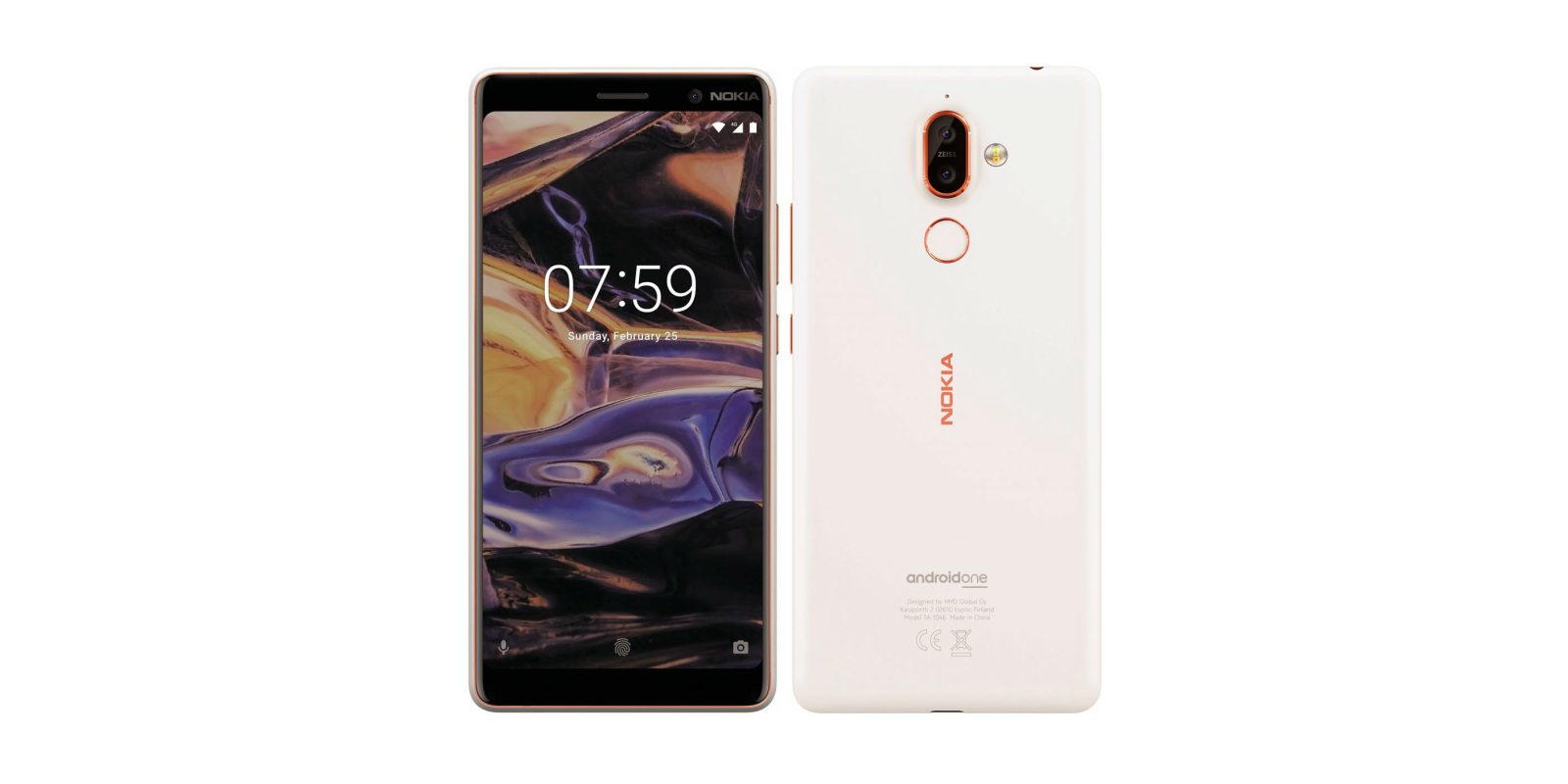 Nokia certainly made a splash last year with killer sales of its latest Android-powered smartphones. Now, as we approach MWC 2018, the company seemingly has a few more new devices up its sleeve.

As revealed by Evan Blass, Nokia has two new Android phones in the pipeline with some unique features in tow. First, there’s the Nokia 7 Plus. This is a refreshed version of last year’s Nokia 7, this time with a couple of extra twists.

For one, there are new colors available, a white/black model with copper accents, as well as a black color with the same copper accents. Up front, this device packs Nokia’s first 18:9 display with curved corners, but still has relatively hefty top and bottom bezels.

The most notable thing here, though, is the Android One branding. Apparently, Nokia is jumping on board with Google’s program with this device. The original Nokia 7 offered respectable mid-range specs, with a Snapdragon 630, 4GB of RAM, and a 1080p display on board. If the Plus follows along that pattern, it’ll likely have a similar setup in tow. Rumor has it the Snapdragon 660 will power the device.

With Android One, the Nokia 7 Plus will presumably see a launch with Android Oreo on board, as well as faster updates. Nokia, of course, has been pretty quick to launch new Android updates and keep up with monthly security patches, but with Google’s help, things can only get better.

Nokia 7+, with Android One in tow pic.twitter.com/r5sbFUxsyx

Alongside the 7 Plus, Nokia is also apparently bringing the Nokia 1 to the market soon. This device is rumored to be a sub-$100 device, presumably running on Google’s Android Go platform given Nokia’s interest in the project. The phone has a pretty budget-looking design with large bezels, but at the right price, this should be a pretty decent device.

Both of these phones will likely be announced at MWC later this month, given the dates on-screen.