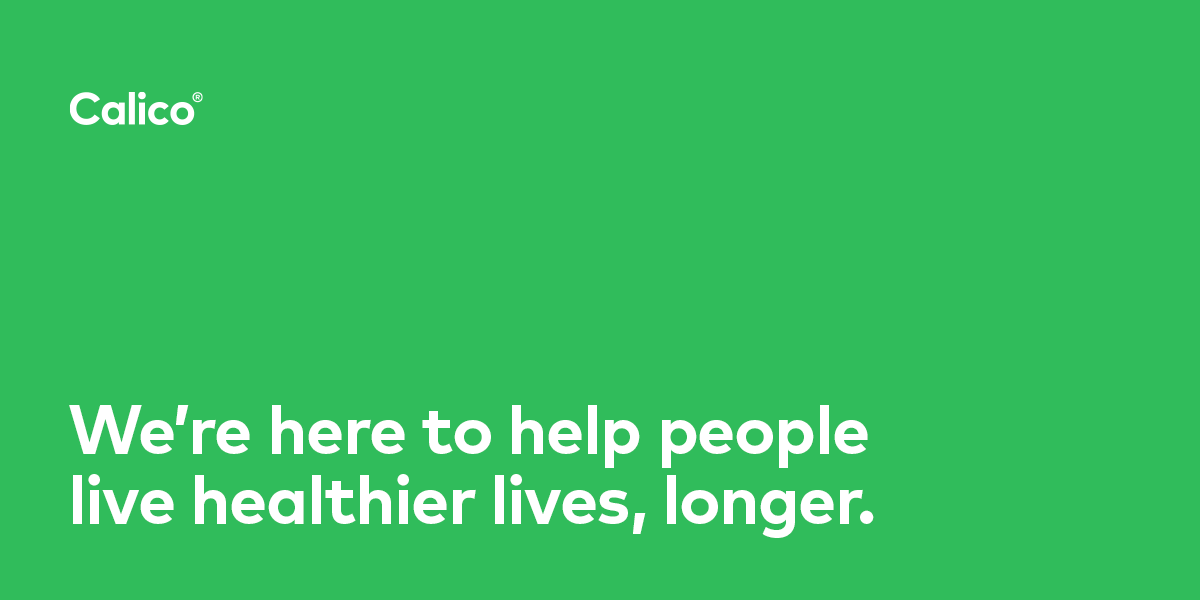 One of Alphabet’s more black box divisions is Calico. Founded in 2013, Larry Page once said it focused on “health, wellbeing and longevity,” but put more boldly, it wants to help people live longer. Today, news broke that the company has lost one of its top AI scientists.

According to Bloomberg, Daphne Koller has resigned from her position as chief computing officer at Calico. Hired in August 2016, she led the application of machine learning to medical information in a field called “computational biology.”

She will build a team focused on developing powerful computational and machine learning tools for analyzing biological and medical data sets. She and her team will work closely with the biological scientists at Calico to design experiments and construct data sets that could provide a deeper understanding into the science of longevity and support the development of new interventions to extend healthy lifespan.

During her approximately 18 month tenure, as Bloomberg notes, Koller revealed more about Alphabet’s highly secretive division, including research involving aging in mice, as well as using computer vision to track cells in yeast.

She joined Calico after co-founding Coursera, an education-focused tech company that offers various online classes. In a statement, she notes that she is pursuing other “professional opportunities,” and “very much enjoyed my time at Calico, and have the greatest respect for the Calico team and their important and aspirational mission.”

Calico was popularized in 2013 with a bold Time Magazine piece titled “Can Google Solve Death?” It later transitioned itself into the Alphabet structure. Its most recently published work earlier this year noted that a naked mole rat’s risk of death does not increase with age.

Our research demonstrates that naked mole rats do not age in the same manner as other mammals, and in fact show little to no signs of aging, and their risk of death does not increase even at 25 times past their time to reproductive maturity.  These findings reinforce our belief that naked mole rats are exceptional animals to study to further our understanding of the biological mechanisms of longevity.