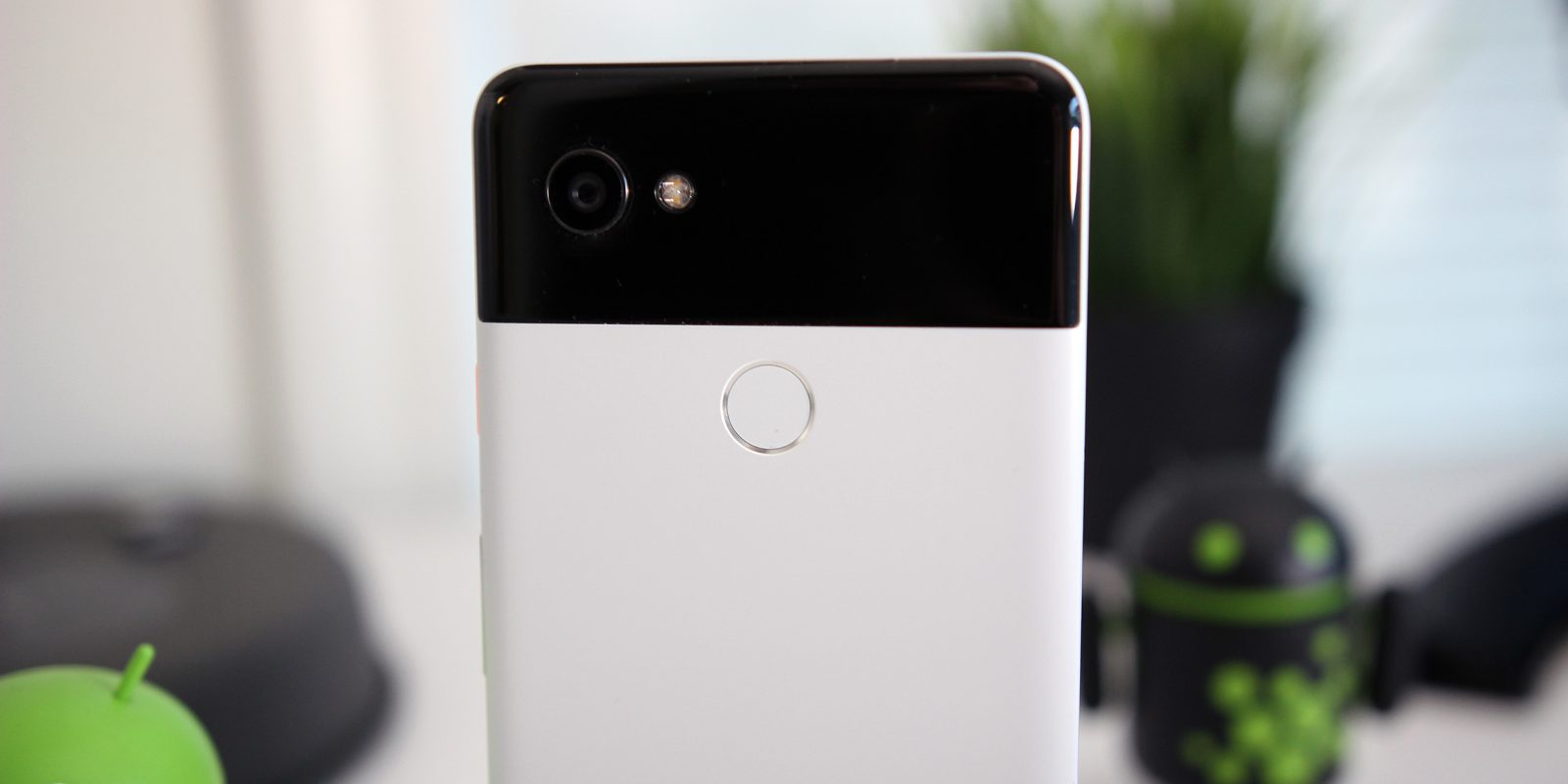 For the past several months, Google has broken out functional updates specific to Pixel and older Nexus devices. April’s monthly security patch features a large number of updates from general performance to battery to Wi-Fi, with 56 in total spanning the Nexus 5X, Nexus 6P, Pixel, and Pixel 2.

Several updates apply to all Pixel devices, like improved modem stability and connectivity/performance on certain carrier networks, which includes better in-call performance. On the camera front, all Pixel phones should notice better microphone and video performance in Google Camera.

Meanwhile, all devices are picking up performance improvements for the lock screen, speaker during calls, and Instant Apps. Tweaks to the Settings app icons are noted, while there are fixes for call forwarding issues.

Lastly, there are improvements in areas like Logging, UI, Stability, Certification, Developer, GPS, and Audio. The full list of changes is below: