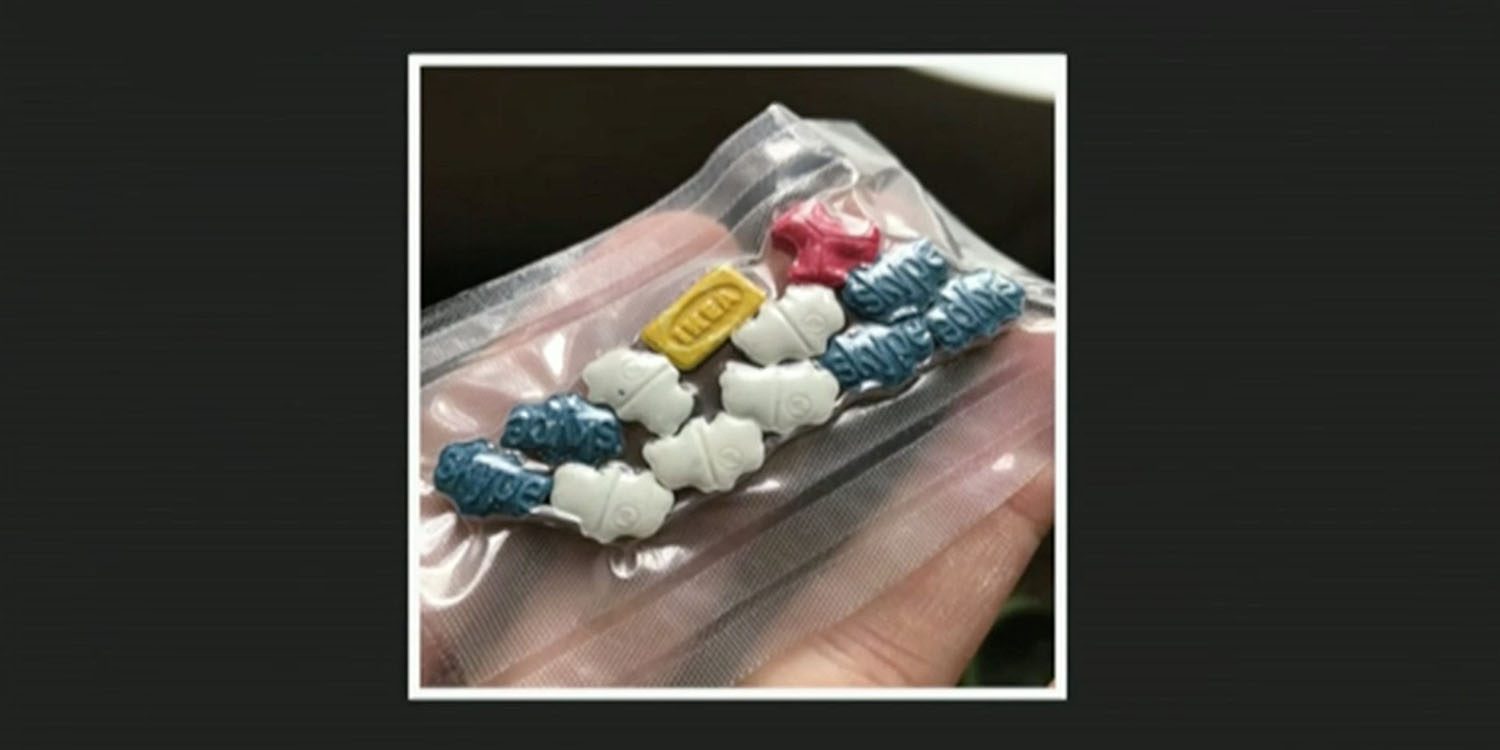 Police investigations are often aided by the fact that most criminals are dumb, but one drug dealer who helpfully posted a partial photo of his fingerprint in a WhatsApp message still set a challenge for police …

The dealer sent a stream of WhatsApp messages offering drugs for sale, one of which showed a number of ecstasy pills in the palm of his hand, reports the BBC. An officer who recovered a phone noticed that the middle and bottom of a finger was shown, potentially allowing a fingerprint to be identified.

In the event, it turned out to be the wrong part of the finger.

There were just parts of the middle and bottom of a finger visible – records only keep the top part. This meant the image did not find a match on national databases.

Other clues led police to the suspect, however, and the photo was then subsequently used to prove he was the dealer.

While the scale and quality of the photograph proved a challenge, the small bits were enough to prove he was the dealer.

It has now opened the floodgates and when there is part of a hand on a photograph, officers are sending them in.

The evidence in this case helped to secure 11 convictions.

Bizarrely, Skype and Ikea branding is a thing when it comes to ecstasy pills.