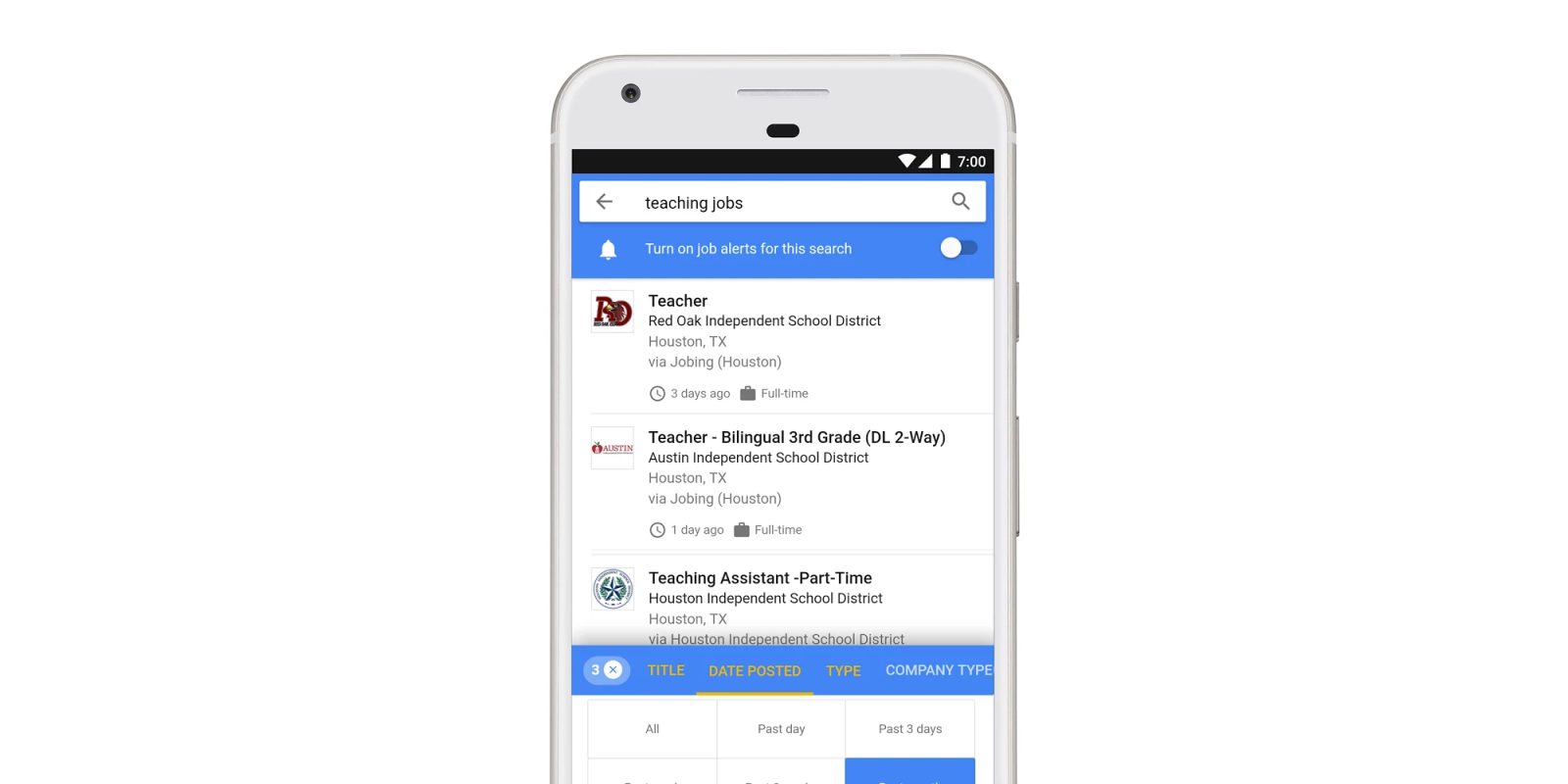 Last year Google launched a powerful job search tool for users available right in Google Search. After refining that tool over time, the company is now launching it in the Indian market.

First reported by The Next Web, Google search in India is now live when you search for things such as “jobs near me.” Just like in the US version, this tool can surface listings from multiple sources and bring them all to one location. To make the tool available in India, Google has partnered with local hiring platforms including QuikrJobs, Shine.com, and LinkedIn.

The tool can let users filter out jobs based on category, location, the date they were posted, and even the title that comes along with them. It’s a powerful tool for finding employment, but the Indian version does lack the salary filtering that the US version does offer. 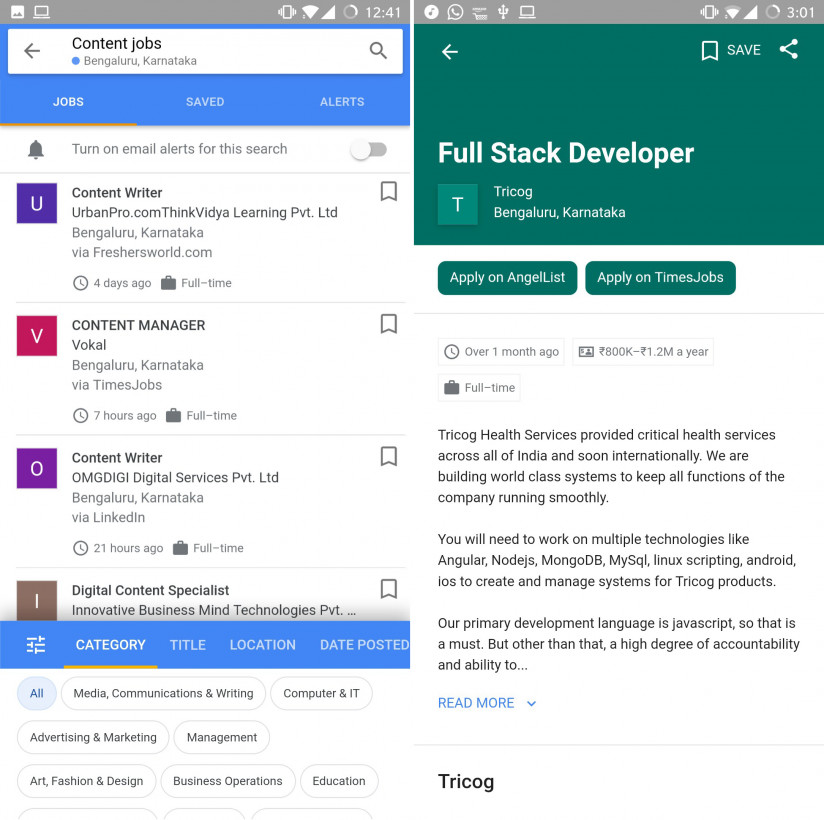 Along with this expansion, Google has today announced a new grant being made available to help “search for new solutions” for the job market. Detailed in a post on The Keyword, Google.org has partnered with Walmart to make $5 million available to several grantees.

…as part of our commitment to jobs and opportunity, Walmart and Google are making a $5 million grant investment to three organizations testing solutions in reskilling the American workforce and matching skills to roles.

Those grantees include The Drucker Institute’s “City of Lifelong Learning” in Indiana, Oppurtunity@Work’s techhire.careers platform, and MIT’s Initiative on the Digital Economy.

The goal of this funding is, in the end, to help make the job market more open to everyone. You can learn more about Google’s efforts with this grant in the company’s blog post.