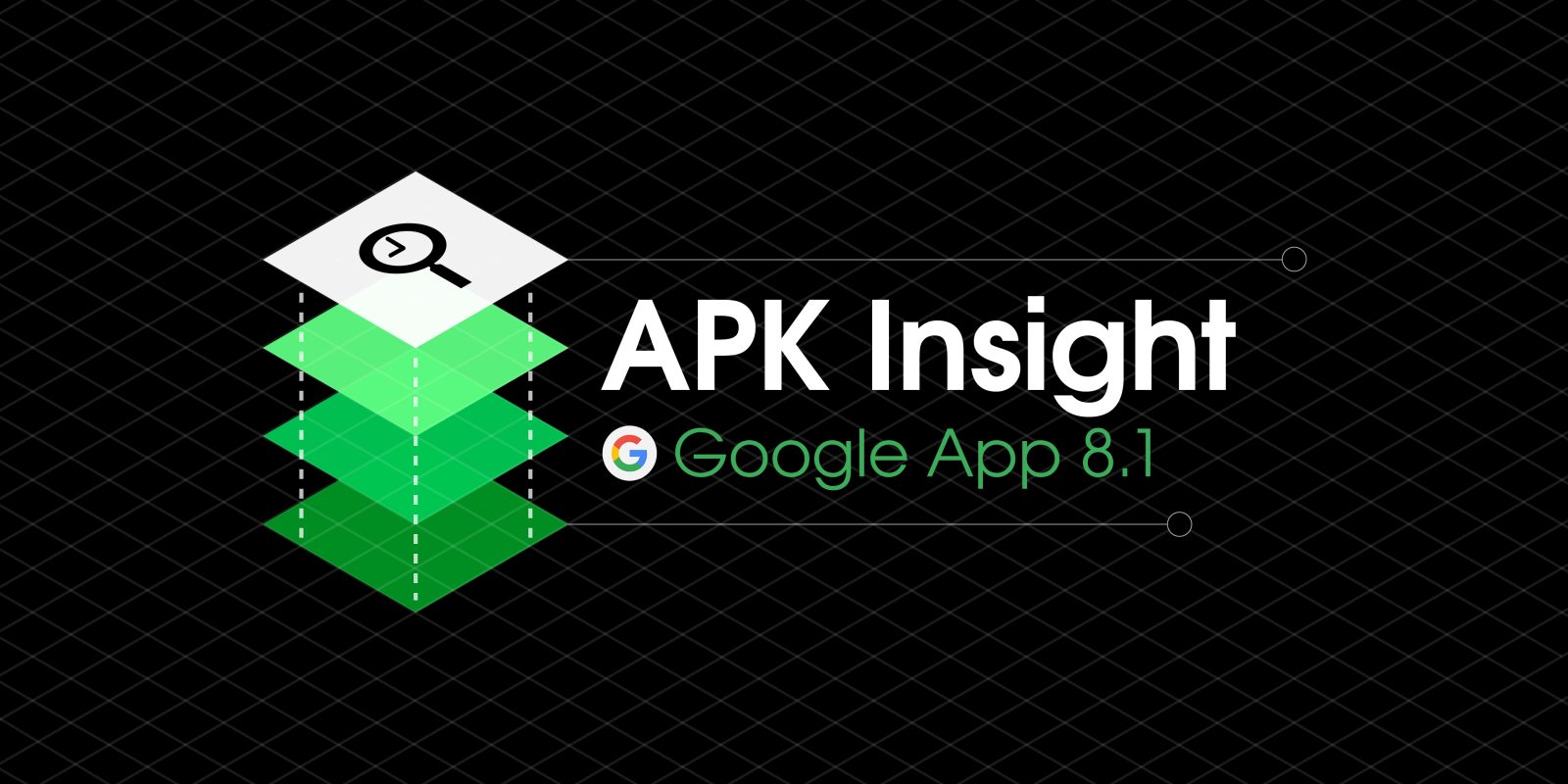 While most visual changes to Google app betas are usually minor, version 8.1 is throwing us a curve ball. This update excitingly adds a new “At a glance” widget that was previously limited to Pixel devices, while removing “Your People” and revealing a possible new or redesigned tab for the Google app.

At a Glance widget for Android 7.0+ devices

The Pixel Launcher’s “At a glance” widget is now available on non-Pixel devices thanks to a new in-beta widget. For more, check out our full post.

The previous Google app beta introduced a feature that lets you “Tell your Assistant who’s who,” which includes adding a family member or a birthday. The feature did not seem to be live yet last week, with version 8.1 removing the option from “Personal info” in Assistant settings. The underlying functionality will likely make a return, but it’s not quite ready yet.

As we’ve previously demonstrated, the Google app is working on a revamp to the “Saved” feature called “Collections.” Beyond web pages and images, users will be able to bookmark Assistant Actions from the Explore page with a new icon in the top-right corner. 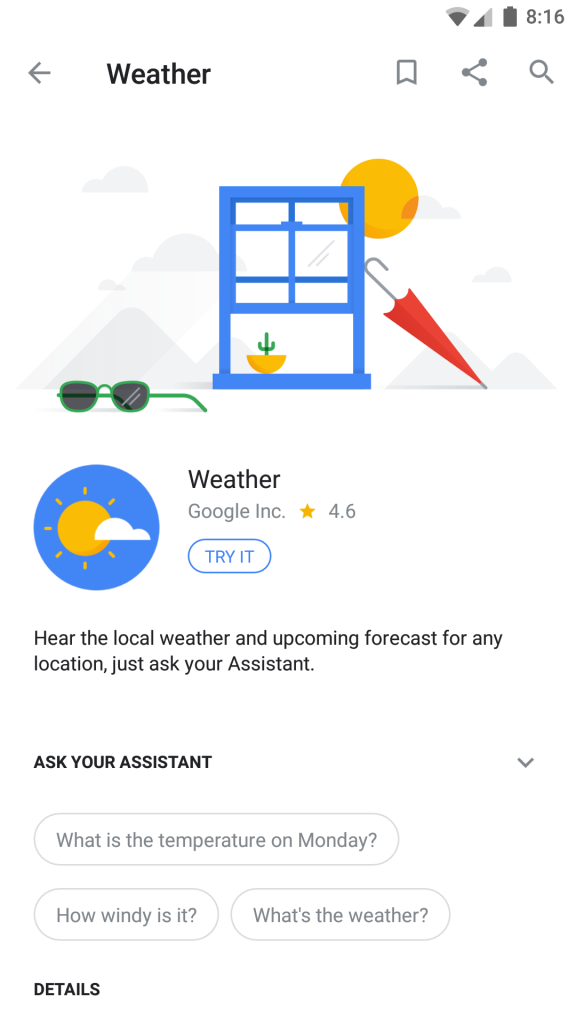 The Google Assistant is working on a new feature that will require a new setting and preference. For the moment, it is codenamed “Avocado” and associated with a Calendar icon. 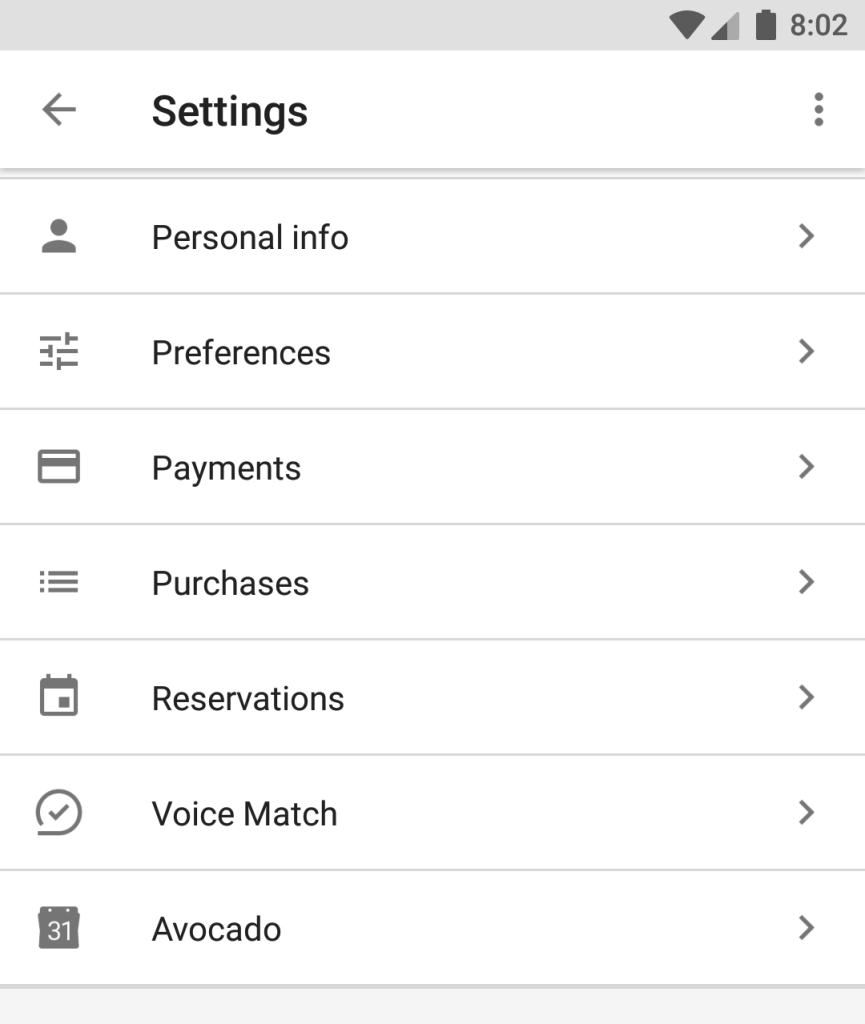 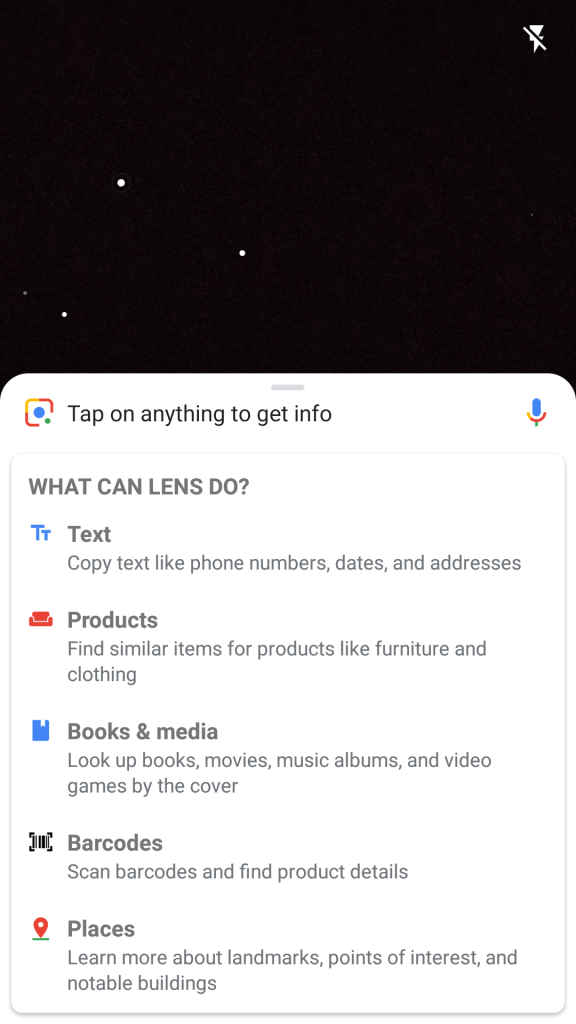 Like with how the Google Lens onboarding process now features a top-rounded panel, the Google Feed menu that appears to dismiss cards and other options is also getting the top-rounded treatment, as well as an explicit close button. 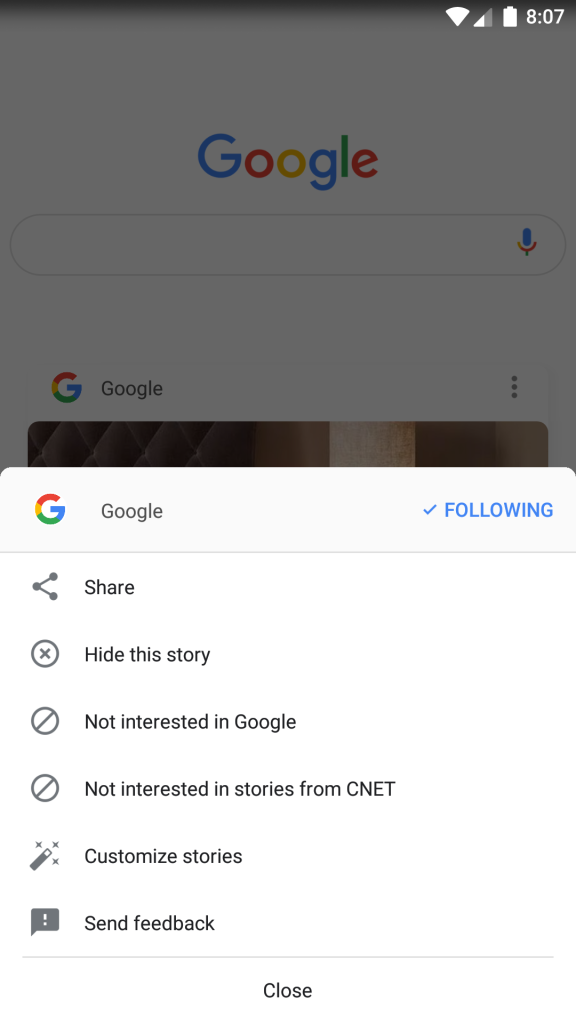 For the past several weeks, we’ve been tracking a “slice” feature. This version finally reveals a string that provides a brief description of a “slice” as “content [that] comes from an installed app” and is somehow “related to what you’re typing.”

<string name=”slice_suggestion_message”>This content comes from an installed app and is related to what you’re typing.</string>

Version 8.1 of the Google app hints at a new “spark_tab” with a number of accompanying icons in the shape of an asterisk. Using the four Google colors, we’ve very interestingly seen this icon before on the badly designed version of the Google Feed earlier this month.

Strings we’ve spotted suggest that there will be some sort of “spark_tab.” Given the previously established relationship to the Feed and stories/articles, Google could very well be working on some sort of new design for the Google Feed or something more specialized. 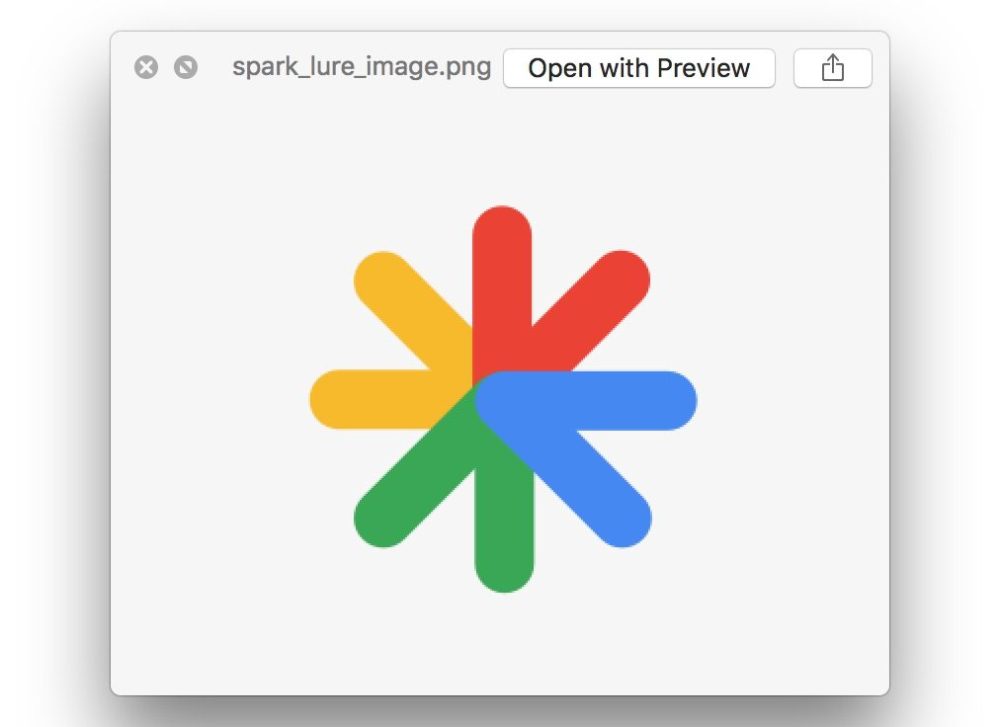