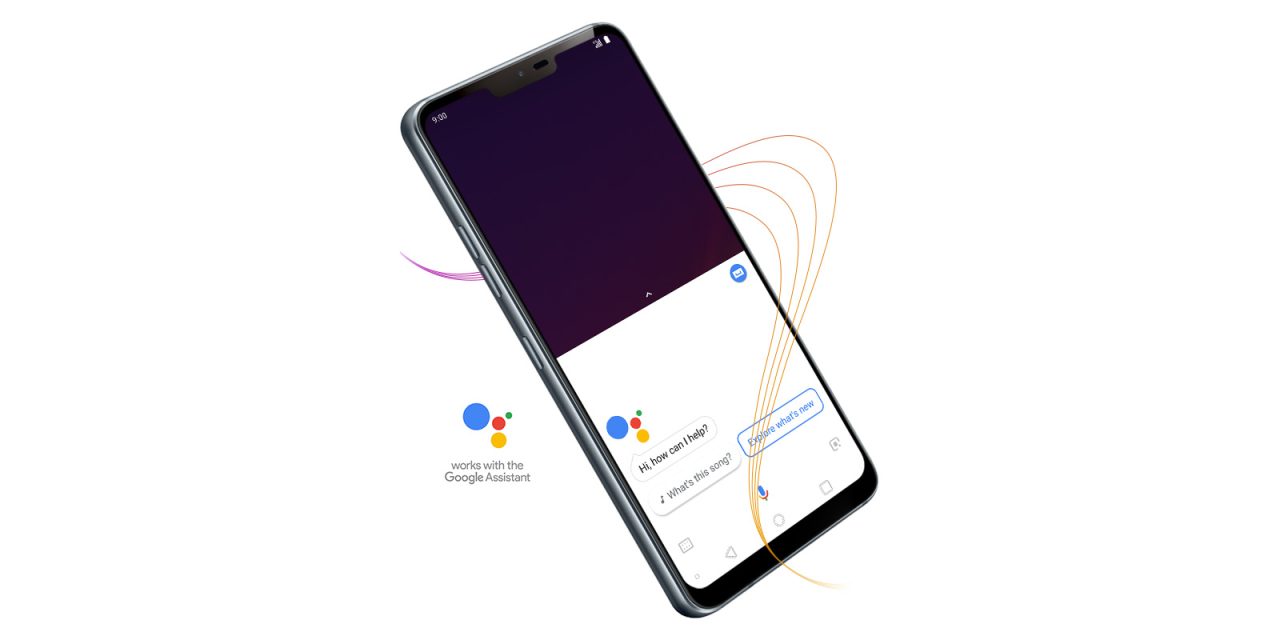 LG officially unveiled its latest flagship smartphone today with the LG G7 ThinQ. The phone offers quite a few new features, but one of its most interesting aspects is how it integrates Google Assistant. Hidden in LG’s press release, though, is an interesting tidbit about Google Lens – we’re getting new features at I/O.

Google I/O is just a week away and there’s a lot to expect from the company’s yearly developer conference. As we detailed in a post the other day, everything from “Material Design 2” to Android P is on the table. Thanks to LG, though, we now know to expect some new Google Lens reveals.

While talking about the dedicated Google Assistant button on the G7 ThinQ in its press release, LG quietly detailed that Google will be revealing “new features” for Lens at I/O next week. Unfortunately, the company doesn’t let slip what these will be specifically, instead it just listed off a handful of features Lens has supported since launch such as identifying contact info.

The G7 ThinQ will be one of the first devices to get upcoming Google Lens features. Google Lens is a new way to search using the latest in AI and computer vision. Available inside the Google Assistant and Google Photos, it can deliver more information on objects such as landmarks, plants, animals, books as well as identify text. Visit websites, add a business card to contacts, add events to the calendar or look up an item on a restaurant menu – all right from Google Lens. More details on Google Lens will be revealed at Google I/O.

It’s not completely clear what Google has in store for I/O, but it’s not a stretch to assume we’ll be getting the arrival of features teased ages ago. For example, the ability to identify Wi-Fi SSIDs and passwords on routers was teased when Google originally announced Lens, so features like that could finally be going live following I/O.

There’s a lot Google could have in store, but we’re just going to have to wait and see what’s coming. Google I/O kicks off on May 8th, and we’ll be here to deliver all of the latest news.