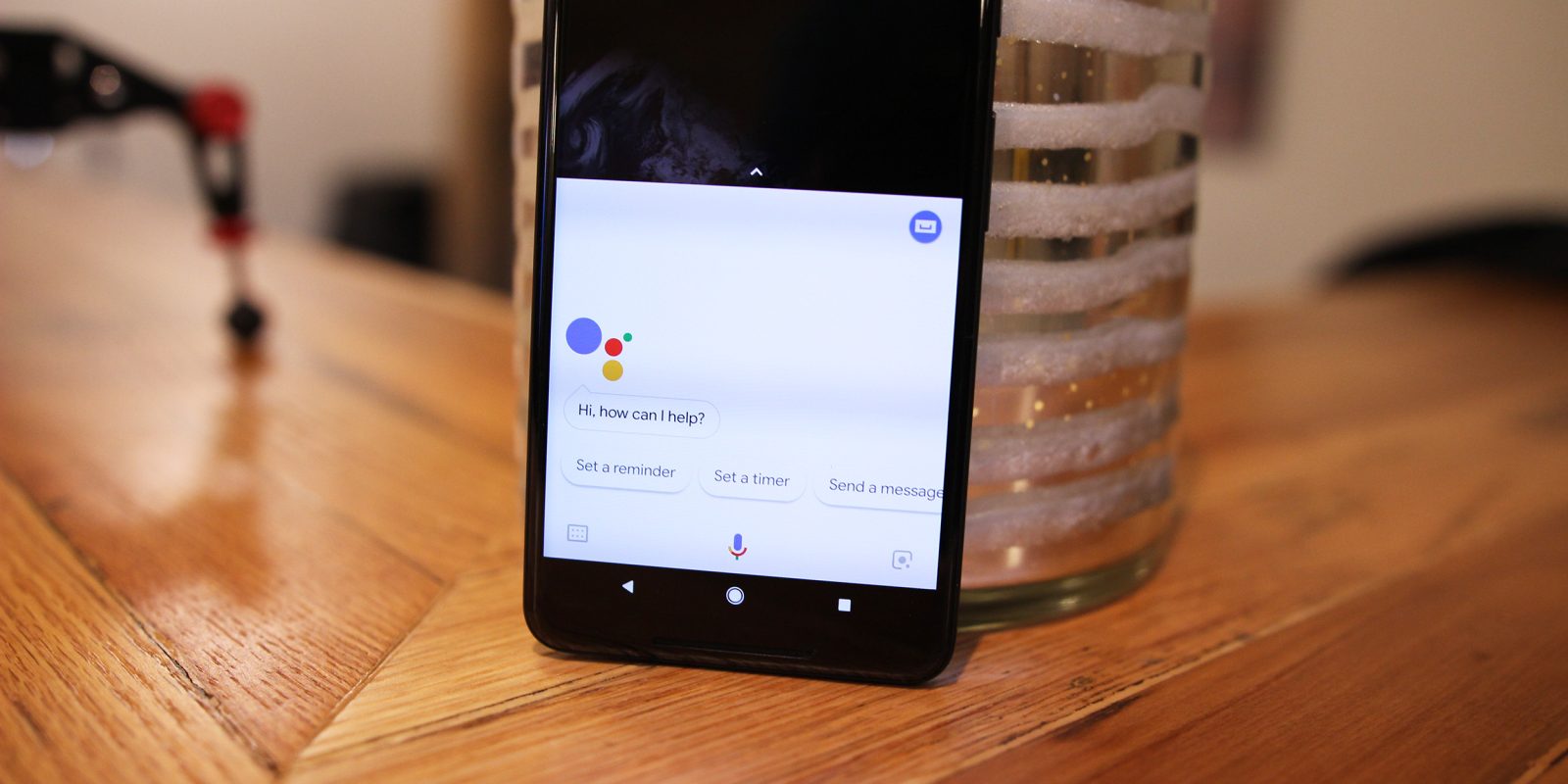 In March, Google rolled out Routines, which allows a single phrase to initiate multiple commands. Capabilities include taking devices out of silent mode, adjusting smart home appliances, and having media like audiobooks or podcasts automatically play.

At launch, Google rolled out six preset Routines — good morning, bedtime, leaving home, I’m home, commuting to work, and commuting home — but we noticed in APK Insights that custom ones were also in development.

These are now rolling out and can be created from a new FAB in the bottom-right corner of the Routines menu. A simple prompt walks users through entering a phrase to initiate the Routine, play media, or trigger an Action. With the latter, users can enter any command or choose from a list of popular ones grouped around home control, plan your day, communication, your devices, or a custom text response.

With the launch of Custom Routines, Google is replacing the Shortcut feature. Fortunately, previously created ones are automatically saved and added to Routines. With the March launch of Routines, Google also removed My Day after directly integrating it.

Google notes that later this summer users will be able to schedule Routines for a specific day or time through Assistant or via the Google Clock app.