Spending too much time on Instagram? The app may let you know … 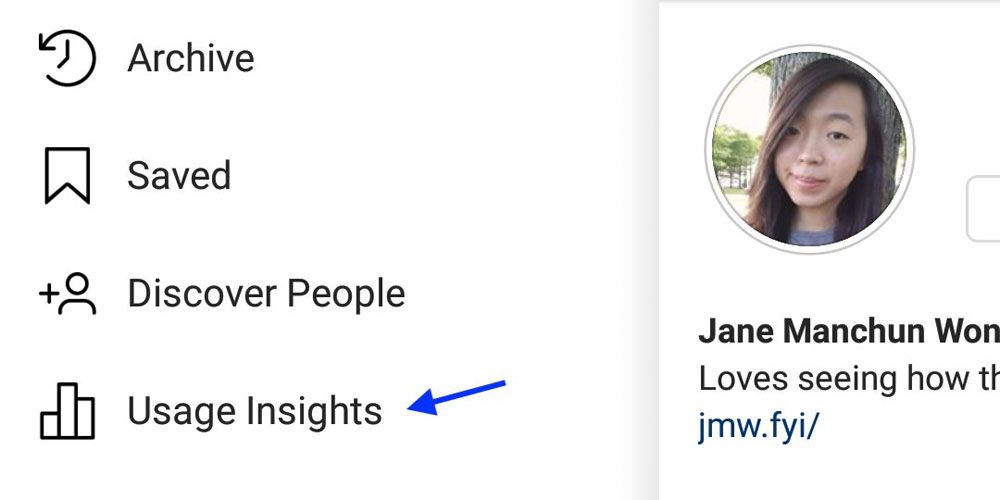 If you suspect you may be spending a little too much time using Instagram, you may soon be able to check out the total time you’ve spent using the app …

Instagram is testing “Usage Insights” to show the amount of time users have spent on the app.

Be self-aware or be prepared to be ashamed for Instagram addiction.

She noted that the feature appears in a sidebar, which is itself new.

If her name sounds familiar, it’s because Wong is the same person who spotted code for end-to-end encryption in Twitter DMs, and Bitmoji-style avatars in the Facebook app.

App addiction is something that is being taken increasingly seriously at present. ‘Father of the iPod’ Tony Fadell recently made the argument for the digital equivalent of nutritional advice, and Google announced its new digital wellbeing initiative last week at I/O 2018.

There are also existing third-party apps that aim to measure your phone usage time, among them Circle and QualityTime.