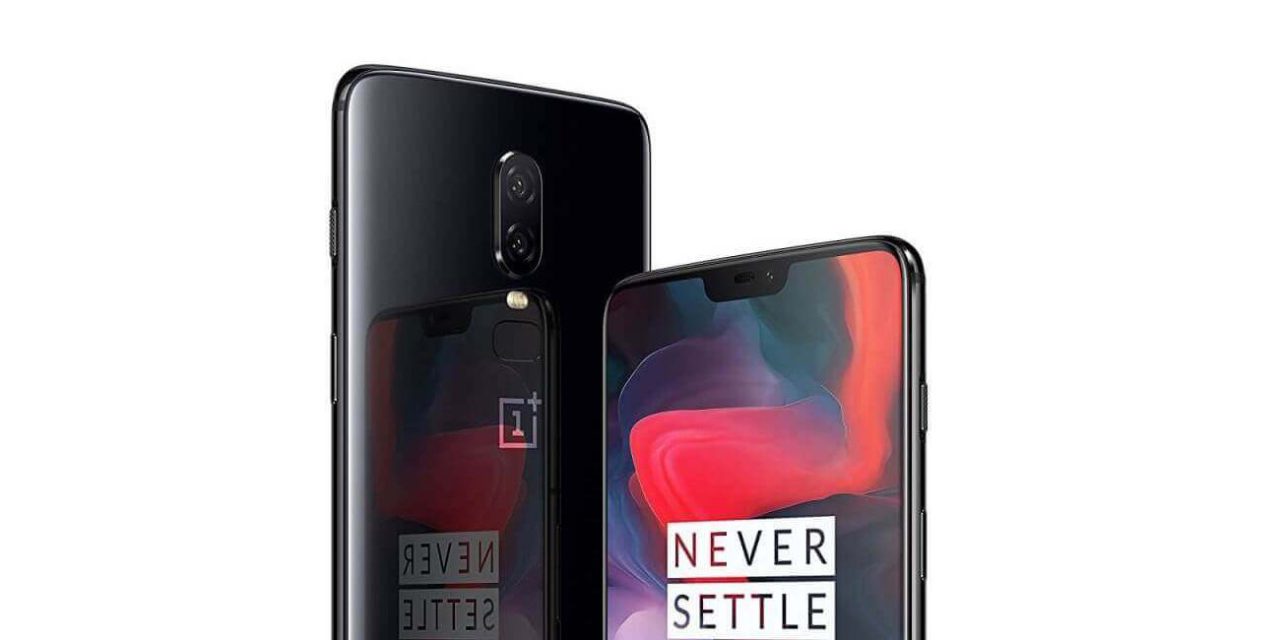 After months of teases and leaks, OnePlus will finally be unveiling its latest and greatest flagship in London. While there isn’t much we don’t know about the OnePlus 6, the company will be livestreaming the device’s unveiling, and you can watch it right here.

How to watch the OnePlus launch event live

Just like in years past, OnePlus will be showing off a moderately priced handset that has similar specs and features seen in much more expensive smartphones like the Samsung Galaxy S9/S9+. It should be noted, though, that unlike the old budget-friendly OnePlus hardware, the OnePlus 6 is expected to get hit with a price increase with one leak pointing towards $620/$680 pricetags for the 64GB and 128GB models.

Besides the price, we already know that the OnePlus 6 will feature a glass back, it will retain the headphone jack, introduce a notch at the top of its display, and will finally include water resistance. And lastly, the Chinese company has already confirmed that the handset will be powered by the Snapdragon 845, 8GB of RAM, and have up to 256GB of built-in storage.

Again, OnePlus will be officially announcing its latest flagship smartphone in London today, May 16, at 9 a.m. PT/12 p.m. ET. You can watch the livestream through the embedded YouTube video below.