HTC U12+ leaks out on official website, confirms specs and design, offers up new images 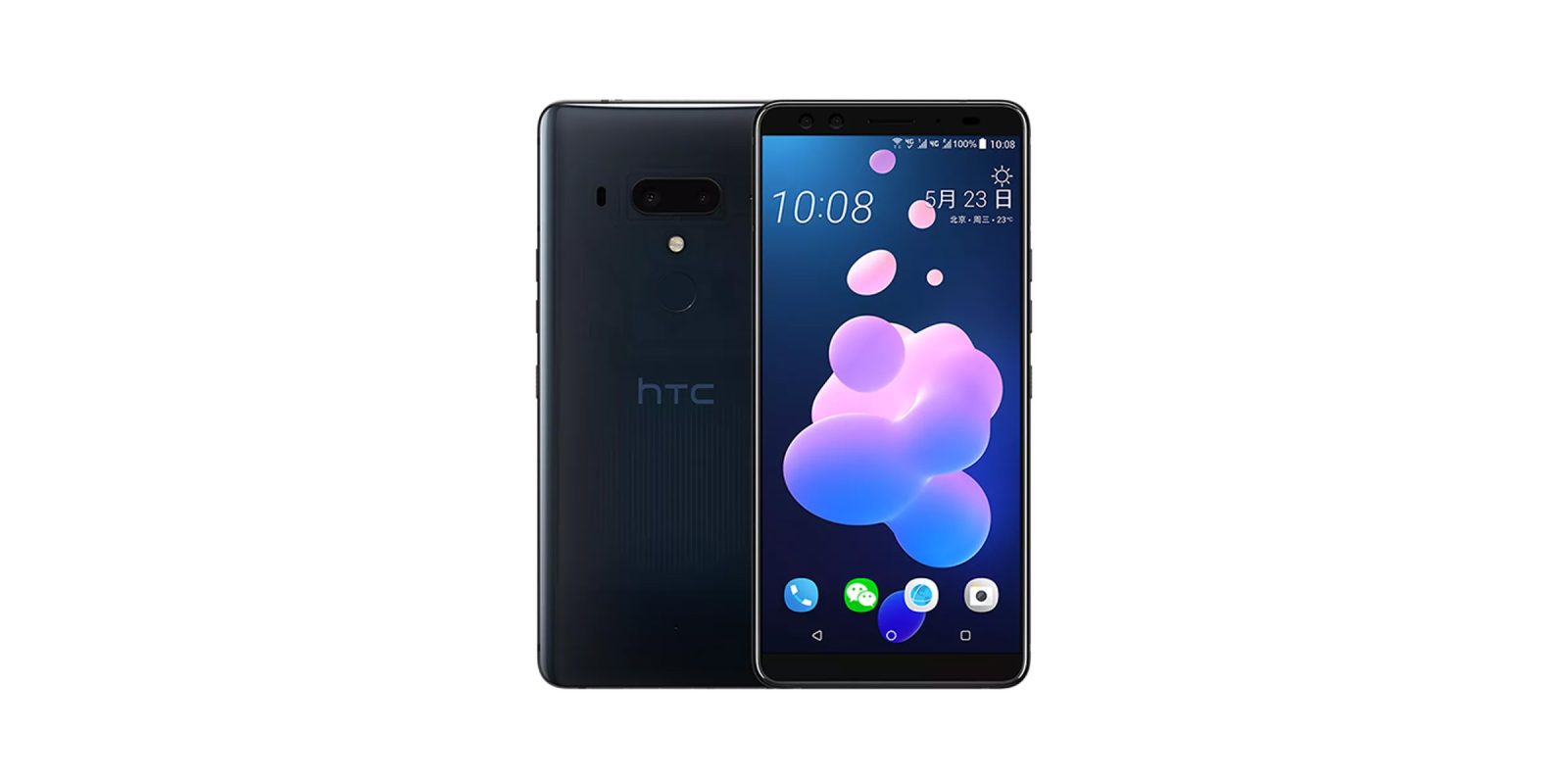 We’re just a couple of days away from the debut of HTC’s next flagship, but in the final hours, the company has mistakenly revealed everything there is to know on its very own website…

First spotted by Roland Quandt, HTC mistakenly left a page public on its website which reveals all there is to know about the coming HTC U12+. The page has since been taken down, but The Verge was able to copy down all of the details it revealed, so let’s take a closer look.

As you’d expect, that page included some new imagery of the HTC U12+, and it leaves nothing to the imagination. Similar to renders leaked last week, it shows off three colors, dual-cameras on the back and the front, slim side bezels, and even a peek at the software. Most notable here, though, is the side view which you can see below. While in person the phone will probably look much thinner, it does look a bit chunky in these shots.

Further, the page detailed the specifications of the HTC U12+ yet again, confirming past leaks. That includes the 6-inch 2880×1440 SuperLCD6 display, Snapdragon 845 processor, 6GB of RAM, 128GB of storage, and the 3,500 mAh battery which all give the Galaxy S9+ a run for its money. The page also mentions Boomsound audio and IP68 water/dust resistance.

Finally, the page also makes mention of a price for the HTC U12+, at least in China. Apparently, the phone will run 5,888 yuan in that region, which equates to around $920 USD. This is interesting, as we’ve heard multiple reports that HTC was planning to undercut the pricing of competitors like the Galaxy S9+. More than likely, though, the price won’t translate directly, so take that with a grain of salt.

HTC is set to debut the HTC U12+ at an event on May 23rd, so stay tuned for more details…