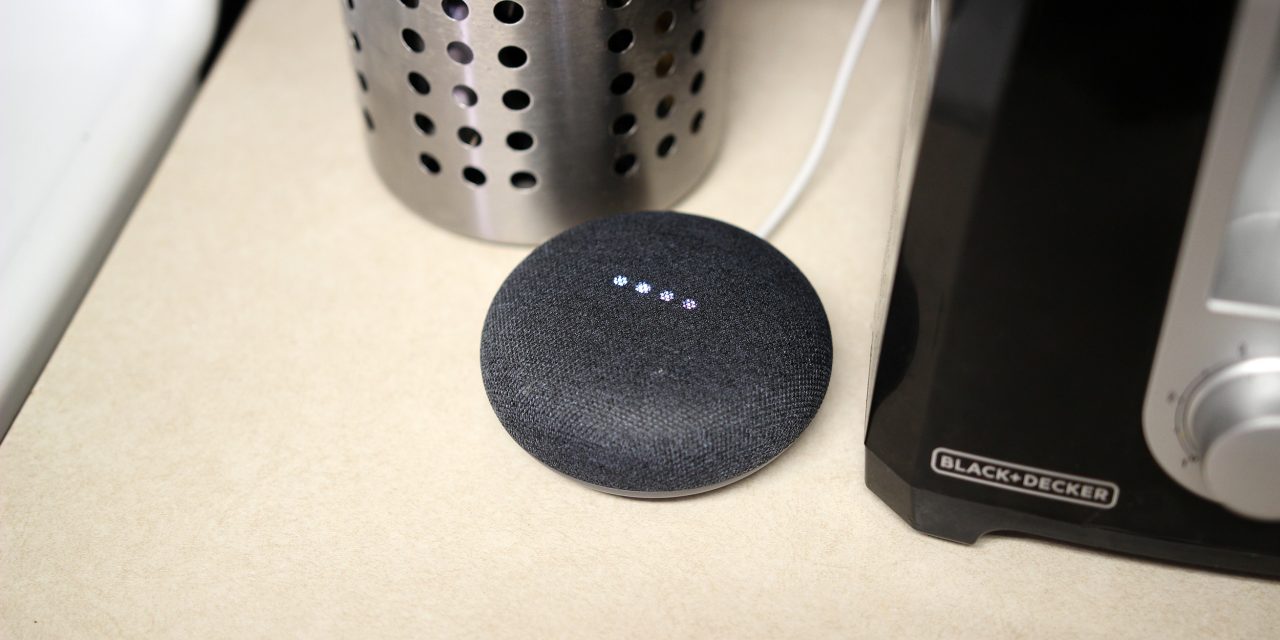 Smart speakers have exploded in popularity for the past couple of years, and Google has seen a lot of growth, particularly this past year. Now, new market research suggests that Google has outsold Amazon for the first time ever…

During Q1 of 2018, the smart speaker market apparently grew by 210%, selling 9 million speakers. Traditionally speaking, Amazon’s Alexa platform dominates those sales, but after over a year on the market, Google has finally surpassed them.

Google reportedly sold 3.2 million Google Home and Google Home Mini devices during Q1 according to Canalys. Compare that to Amazon’s 2.5 million units sold and, impressively, Google has beaten out Amazon for the first time ever.

That’s incredibly notable because Amazon had a headstart of nearly two years compared to Google’s smart speaker platform. In just a year, the company’s sales skyrocketed by 483% YoY, taking over 36.2% of the market share during that time.

While other reports do vary on these sales, Canalys’ numbers are generally a bit more accurate compared to other methods of tracking these sales.

Google took the top spot, beating Amazon for the first time, shipping 3.2 million of its Google Home and Home Mini devices, against the 2.5 million Echo devices shipped by Amazon. The US market share fell below 50% for the first time, partly due to Google and Amazon’s focus on expanding beyond their home markets, but also because of the increased traction that the technology is seeing with new vendors in markets such as China and South Korea. Vendors shipped 1.8 million smart speakers into the channel in Q1 2018 in China, while Korea overtook the UK to become the third largest market with 730,000 shipments.

Needless to say, things in the smart speaker market are changing. Google and Amazon have been at war for ages, and with these numbers, Google is pulling ahead for the first time. Of course, Amazon still has the majority market share, but with Google selling more, it’s only a matter of time before those numbers start catching up too…