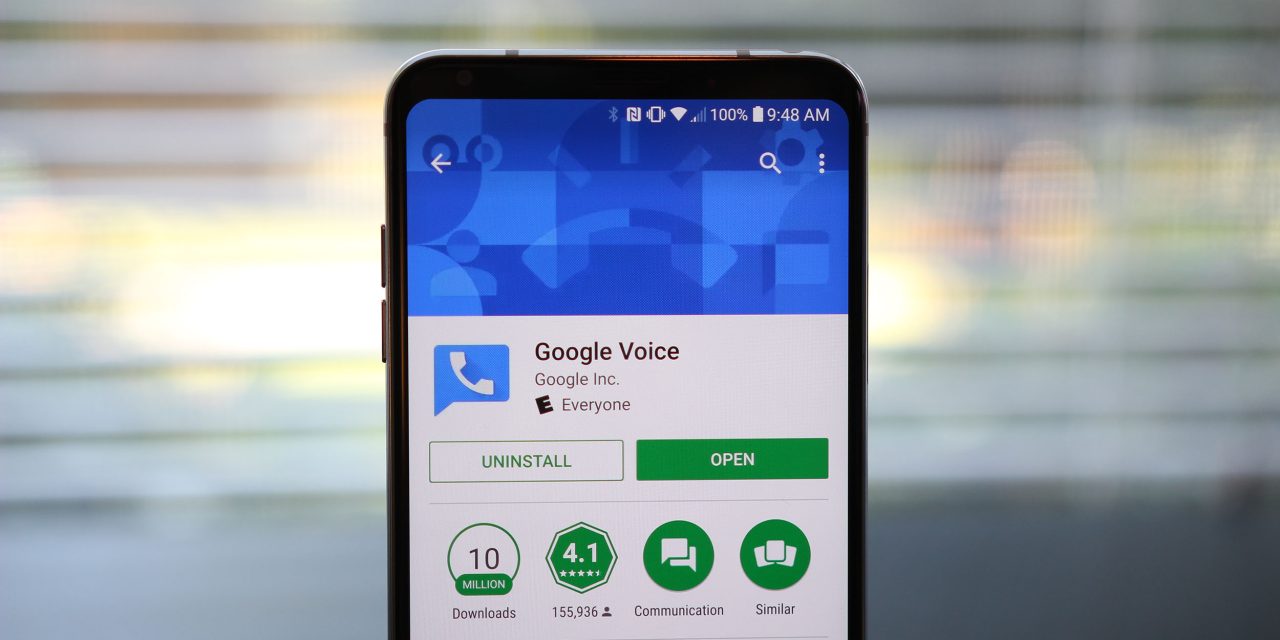 Since Google Voice relaunched in early 2017, the company has kept to its promise of “regular” updates and new features. Last month, it notably began beta testing in-app VoIP calling for the Android and web client. The latest update now sees Google Voice messages from the older Hangouts integration in the new apps.

Hangouts has long featured this integration where users can use the company’s previous unified messaging solution to receive and send text messages with a Google Voice number. This compatibility remained after last year’s revamp and still properly works.

In switching over to the new Voice clients, users quickly noticed how SMS messages sent from Hangouts did not appear in the updated apps. This message parity is finally available with Google alerting users about previous history appearing with a new banner in the past day.

Appearing on both Android and the web, tapping the “Learn more” banner opens an inline support document. This functionality is already live with my old messages now properly appearing as I scroll down through the message history. 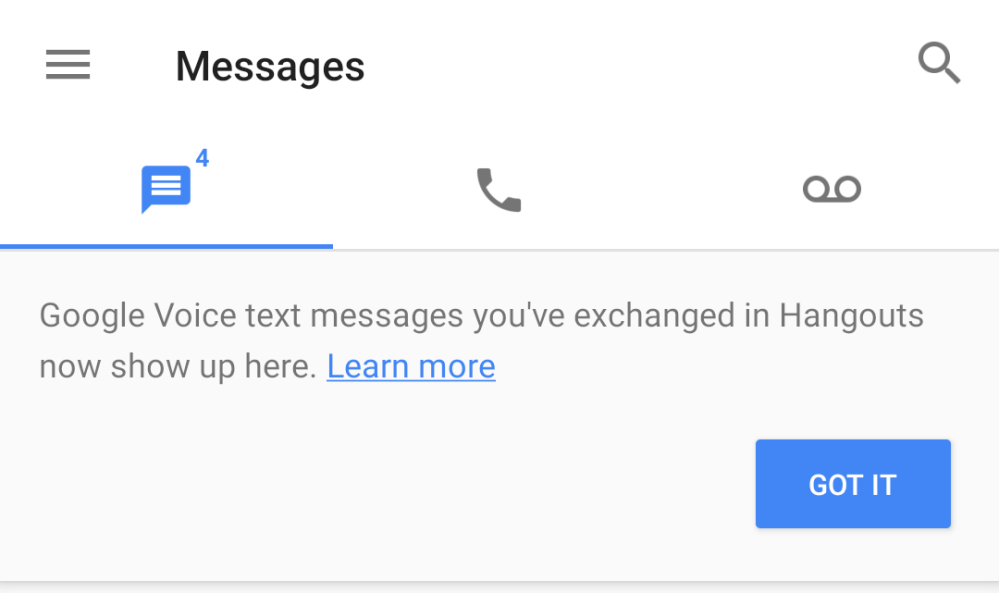