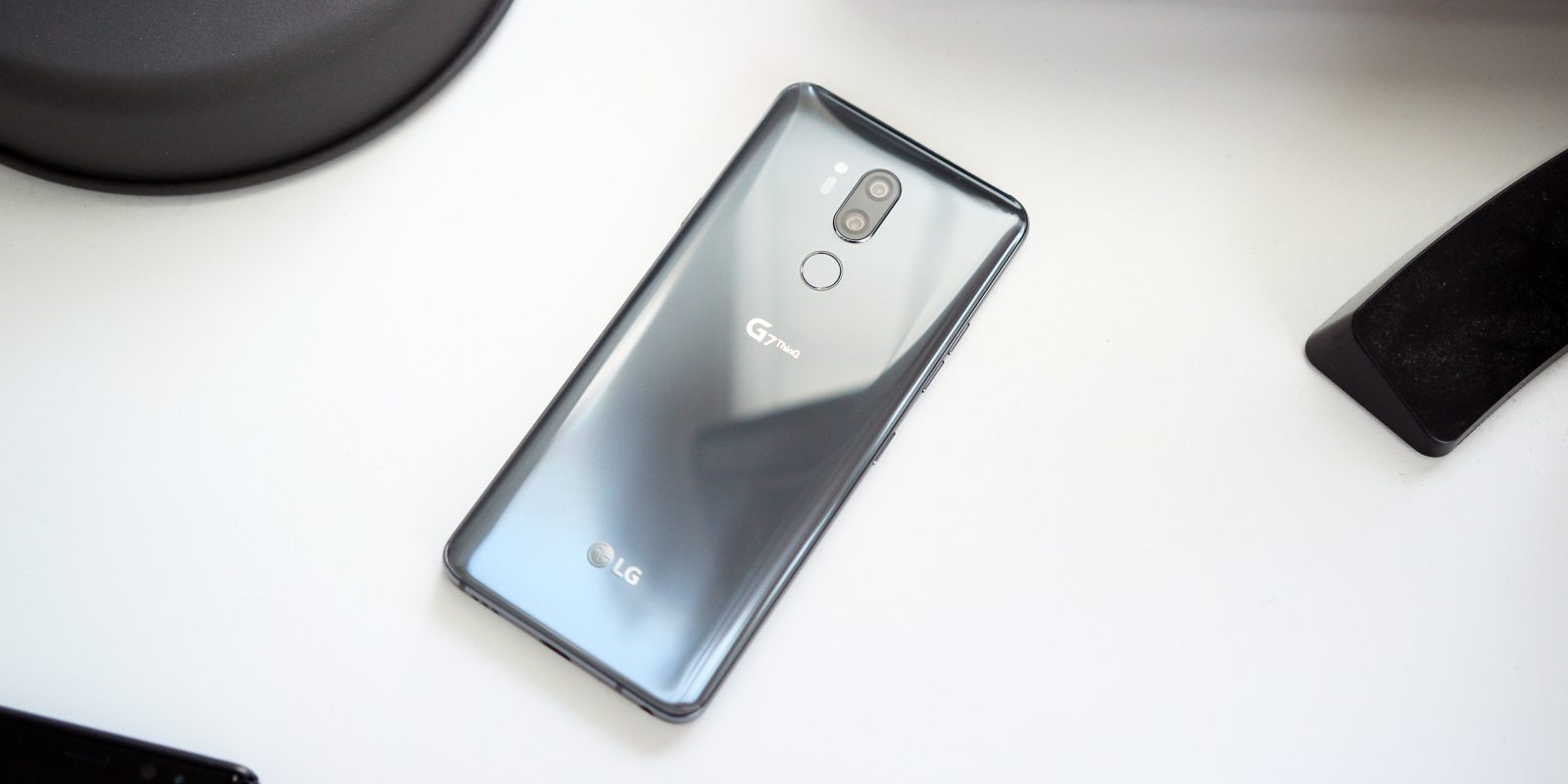 The camera found on LG devices is never really the most impressive, but the company tends to include some genuinely useful and fun features. Now, the company is preparing to bring Google’s AR Stickers to its latest device, the LG G7 ThinQ.

AR Stickers first saw their debut on Google’s Pixel 2 smartphones and have since become available on both generations of Google’s flagship devices. Now, though, it seems that LG has worked out a deal with Google to include those same stickers on the LG G7 ThinQ.

LG says in a blog post that the next software update (at least in Korea) will enable AR Stickers on the G7 ThinQ. This functionality will arrive apparently exactly the same as the Pixel, with AR Stickers accessible through the native camera application. It’s unclear if the same specialized sticker packs such as those for Star Wars and Stranger Things will be available, but the core functionality will be there.

It’s unclear when to expect the AR Stickers to hit all G7 ThinQ users, but it’s interesting and exciting to see this functionality expanding beyond Google’s Pixel lineup. We saw tidbits of this in an APK Insight earlier this month as well. 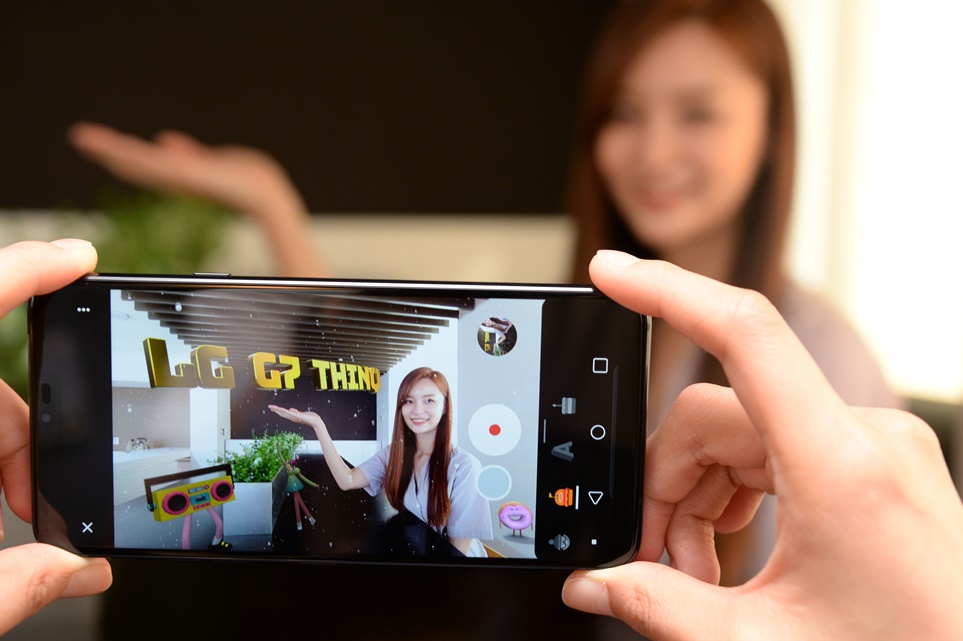