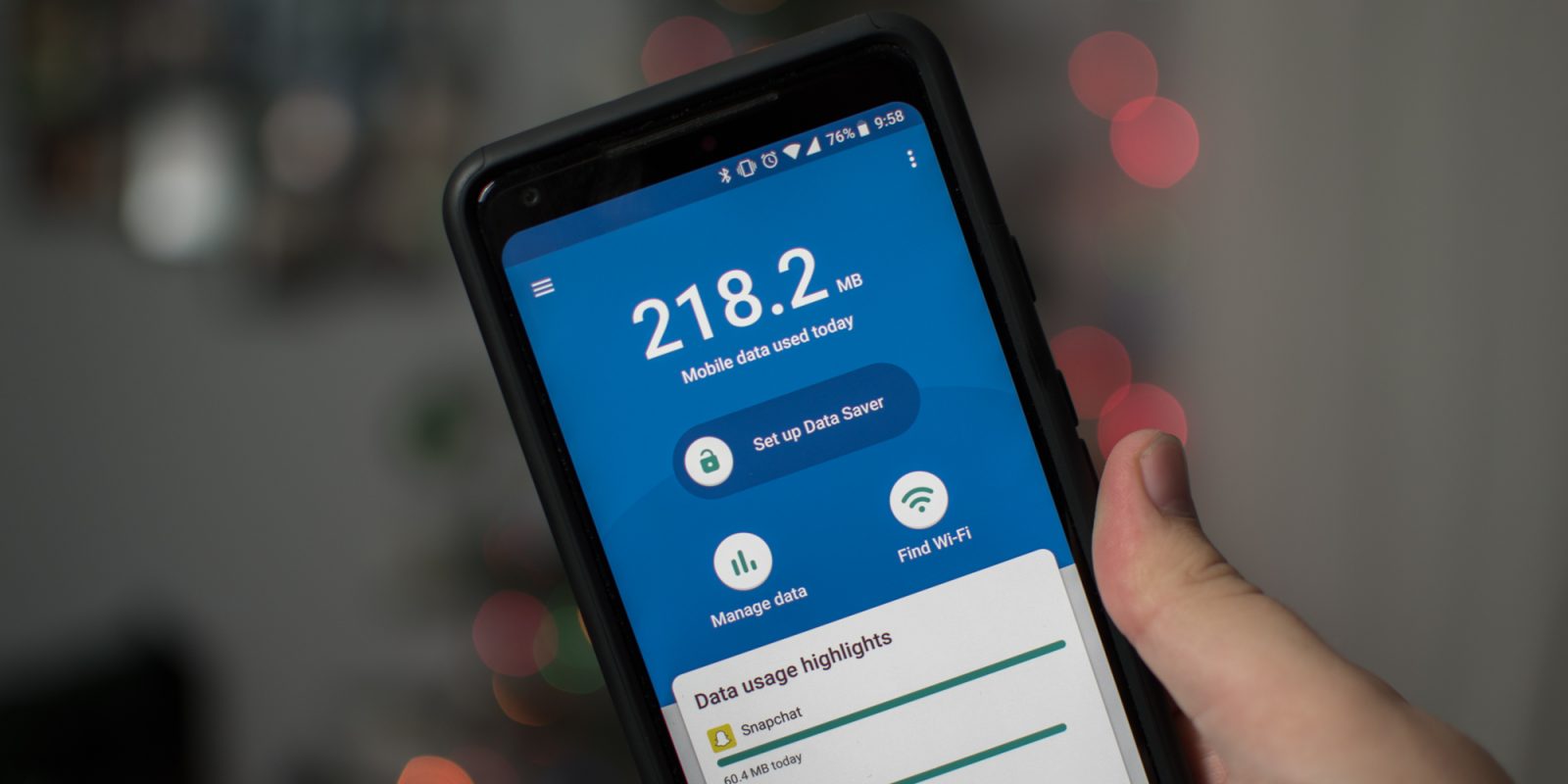 Google shared in a blog post this morning that users of Datally have saved up to 21% of their mobile data just by using the app. Now, a few new features are available to help even further.

The first feature Google has added is a new “Guest Mode.” This feature lets you set a temporary data limit on your device. The idea is to set this limit for friends or family you’re handing your device over to, ensuring they don’t overdo it with their data usage.

Another handy feature Google is adding to Datally is “Daily Limit.” This option simply lets users control their data usage by setting a maximum amount of data usage per day, with warnings as you approach the limit. Once the limit is reached, users have the option to use Datally to block data use for the remainder of that day, or to just ignore the limit and keep going.

Datally is also picking up a new “Unused Apps” feature. Google says that for many users, 20% of mobile data used is from background apps that aren’t even being used. With this new feature, Datally will identify which apps are doing this and give users a quick shortcut to uninstall apps.

Finally, Google is upgrading the “Find Wi-Fi” tool in Datally with a map to show you where these Wi-Fi hotspots are available. Just like before, it will show you nearby businesses and locations with free wireless available.

These changes will be rolling out today via Google Play.