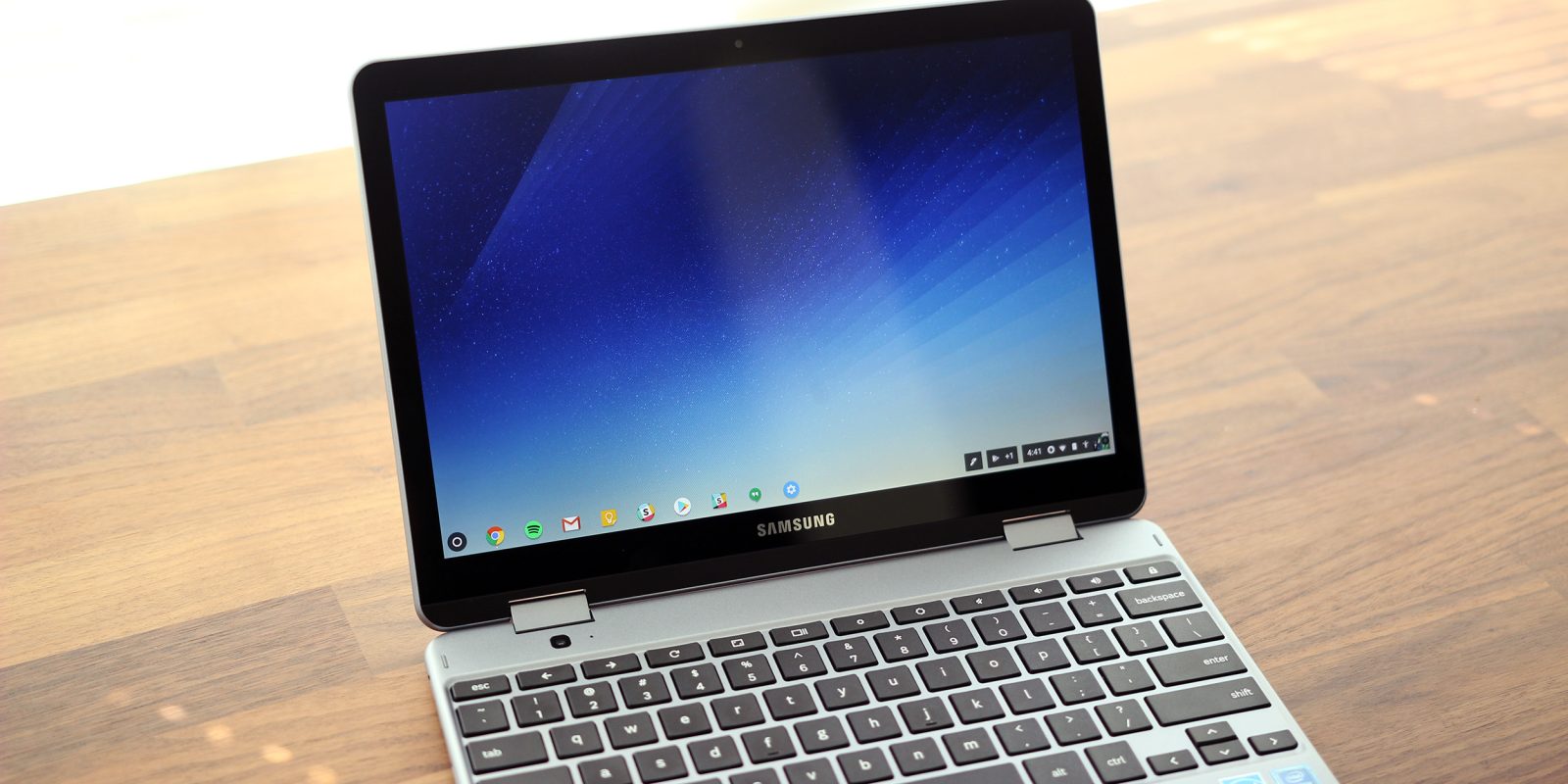 Chrome OS used to be the laughingstock of the OS wars, but today it holds a strong place in the market. Largely thanks to Android apps, the OS is only becoming more and more useful. One of the hardest parts of Chrome OS, though, is picking the right machine to run it on. So, let’s take a look at the best Chromebooks you can buy today…

For a while, the best Chromebook you could buy was the Samsung Chromebook Plus. Now, the company has revised that hardware with some spec changes, design changes, and more, and it’s still one of the best options on the market.

Our full review of the Chromebook Plus V2 is underway, but the first thing you need to know about this machine is that it’s not quite the same as the original. Samsung has swapped out the ARM-based OP1 chipset for an Intel Celeron 3965Y paired with 4GB of RAM and 32GB of storage. This leads to better overall performance without much of a hit on battery life.

The overall design of the Chromebook Plus V2 is largely the same as the original, but with some notable changes. For one, the bottom half of the machine is now made from sturdy plastic while the top is aluminum. The aspect ratio of the display has also changed from 3:2 to 16:10. This leads to a wider machine which gives Samsung a bit more room for the keyboard which is vastly improved over the original. 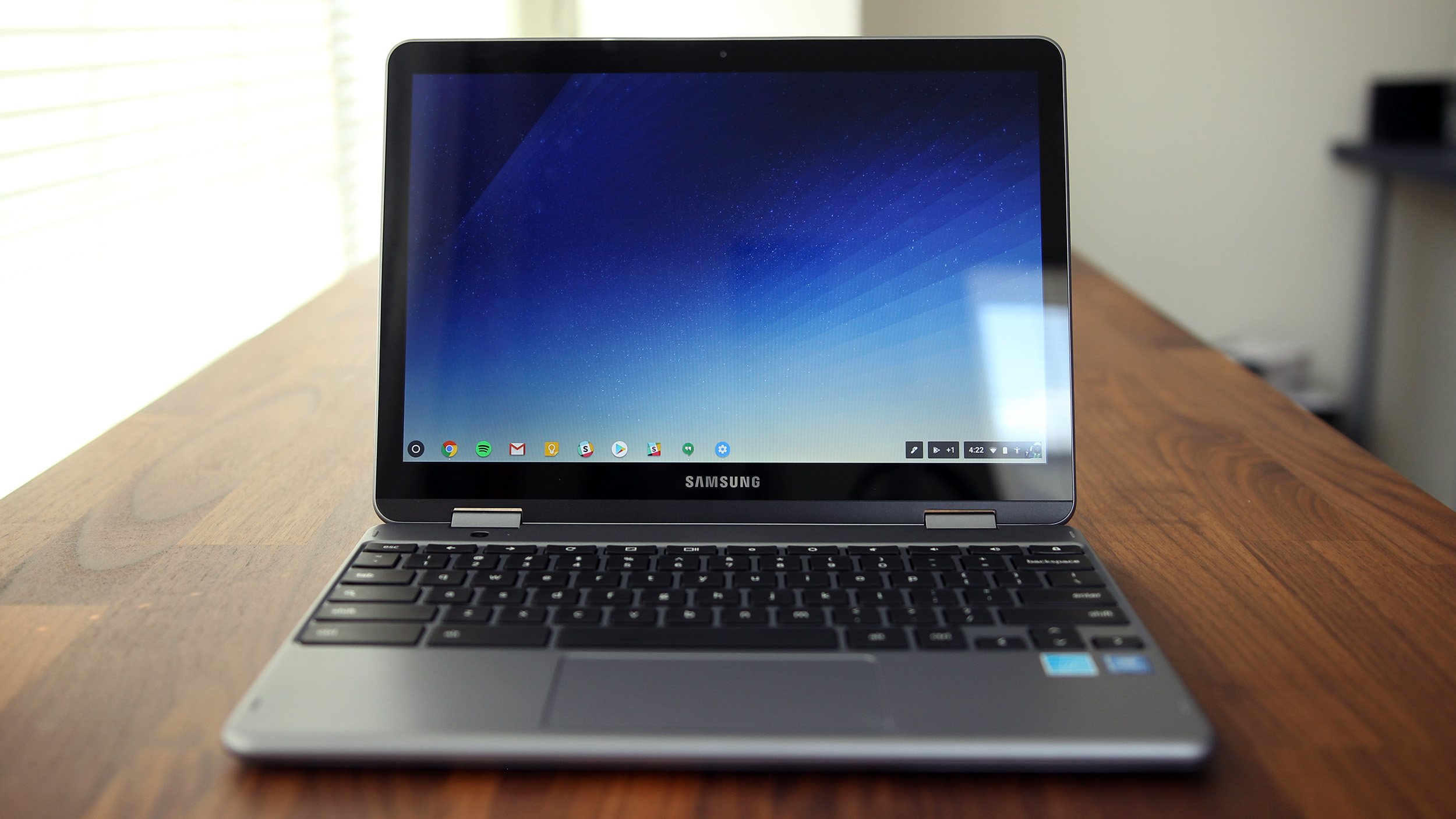 That screen still flips around to use as a tablet and the machine still has an embedded stylus as well. Also changed is the screen’s resolution, now down to just 1920×1200. This is probably the only big downgrade in the entire package, though.

As for pricing, the Samsung Chromebook Plus V2 commands the same $499 price tag as the original. You can pick it up now from Samsung’s online store or Best Buy.

HP may not be the big name in Chromebooks that it once was, but the company still offers some solid options, including the Chromebook X2 which went official earlier this year.

The X2 is a notable release because it was the first Chromebook detachable, meaning it is a tablet with a dockable keyboard that adds physical keys and some extra battery life.

There’s also 32GB of onboard storage, two USB-C ports, a microSD slot, headphone jack, stereo speakers, and a 13MP rear camera with a 5MP camera up on the front of the display.

Pricing for the Chromebook X2 lands at $599, putting it right in line with competing options like Apple’s iPad Pro. Orders are open now through Best Buy. 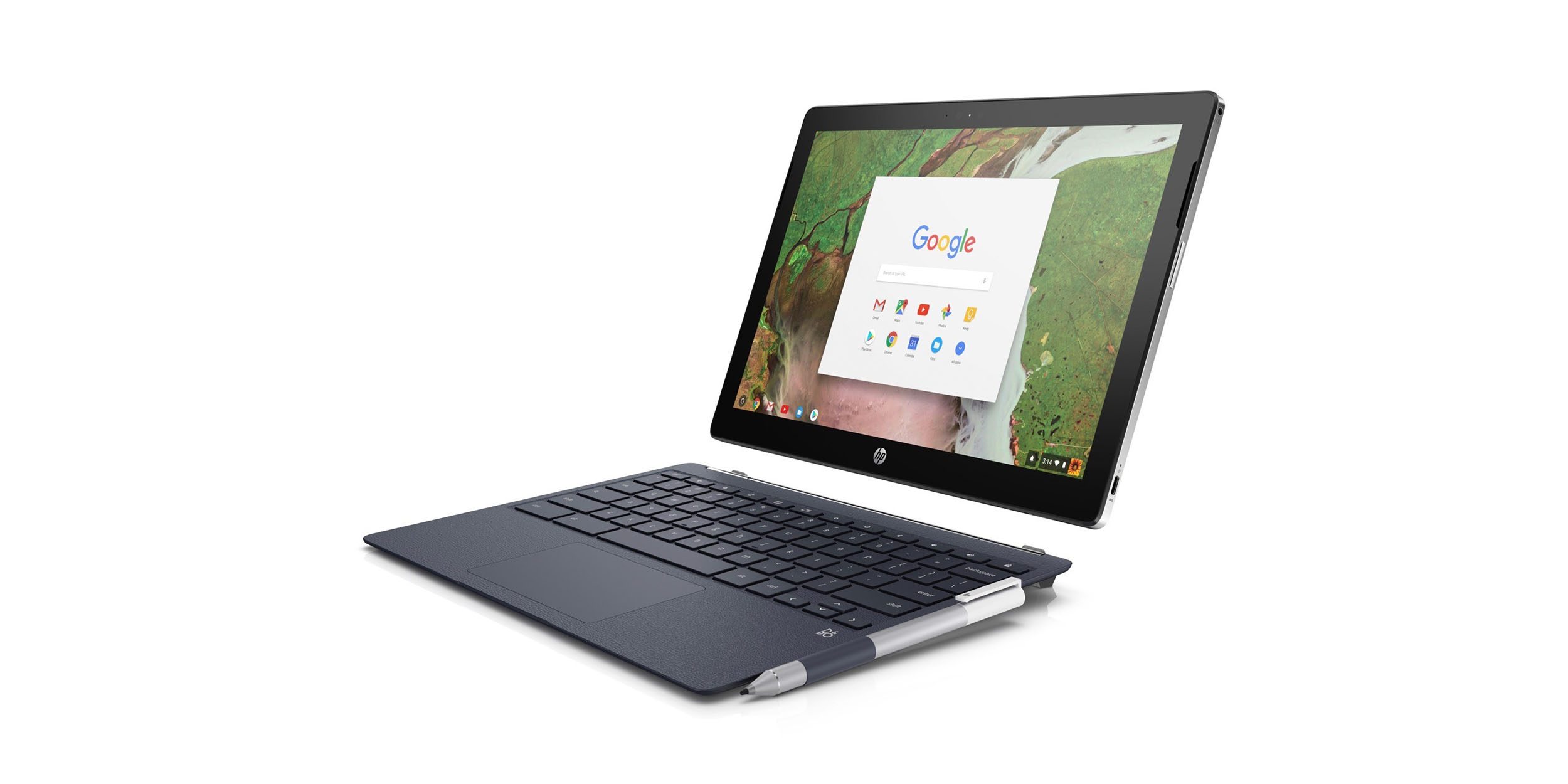 Samsung’s premium Chromebooks stole our attention last year, and they’re still pretty solid options. Like the Chromebook Plus, the Samsung Chromebook Pro offers up excellent features like Android apps out of the box, a brilliant 2400×1600 IPS touchscreen display, and a premium 2-in-1 design. It also includes a built-in stylus and two USB-C ports.

The C302CA offers Android apps and was clearly designed with them in mind. The 12.5-inch 1080p touchscreen display is great for using apps, and the 16:9 aspect ratio feels natural when using media applications as well. It also offers an excellent backlit keyboard and all-day battery life, with charging support via the two USB-C ports, which are the only ports found on the machine. 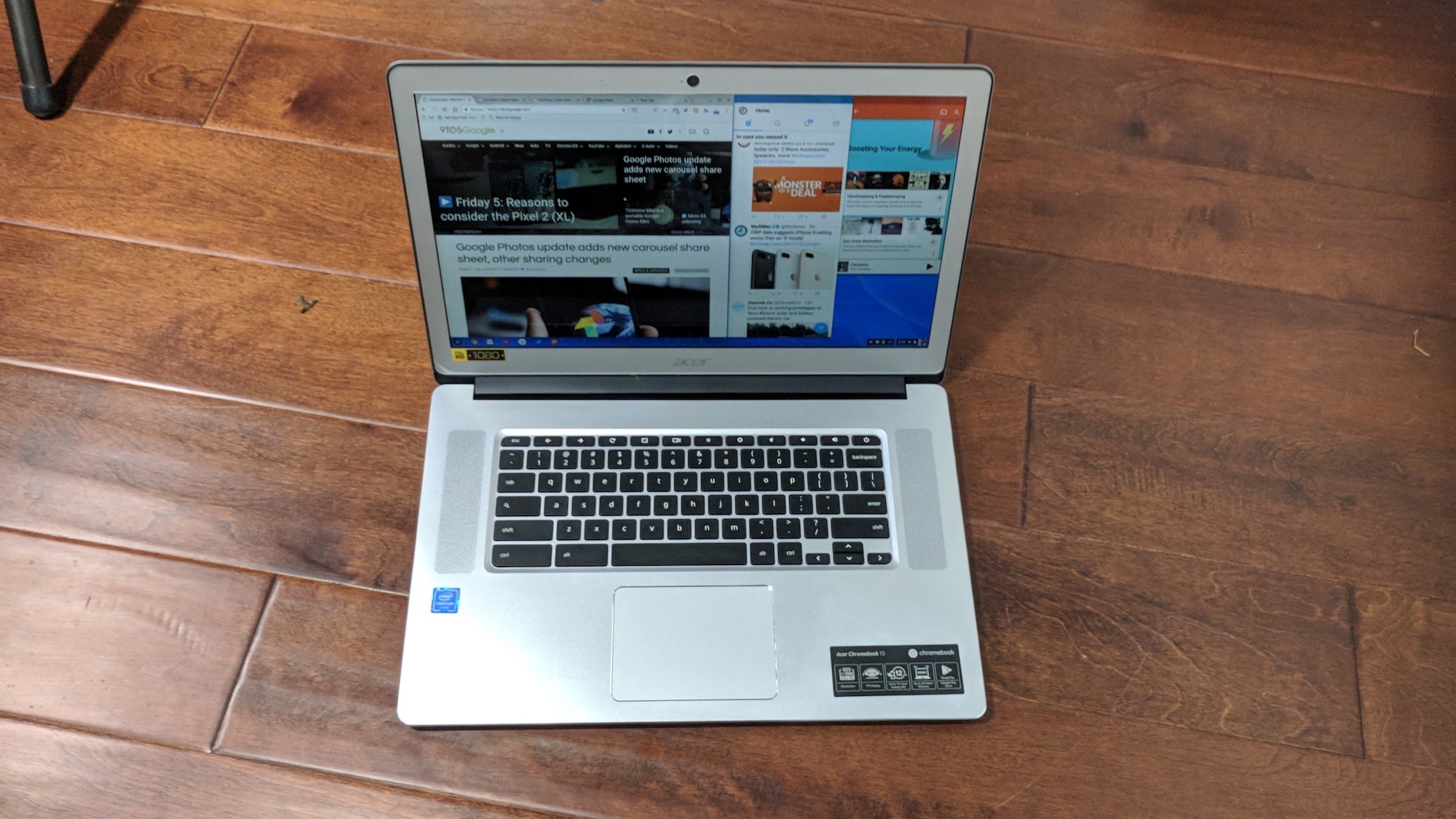 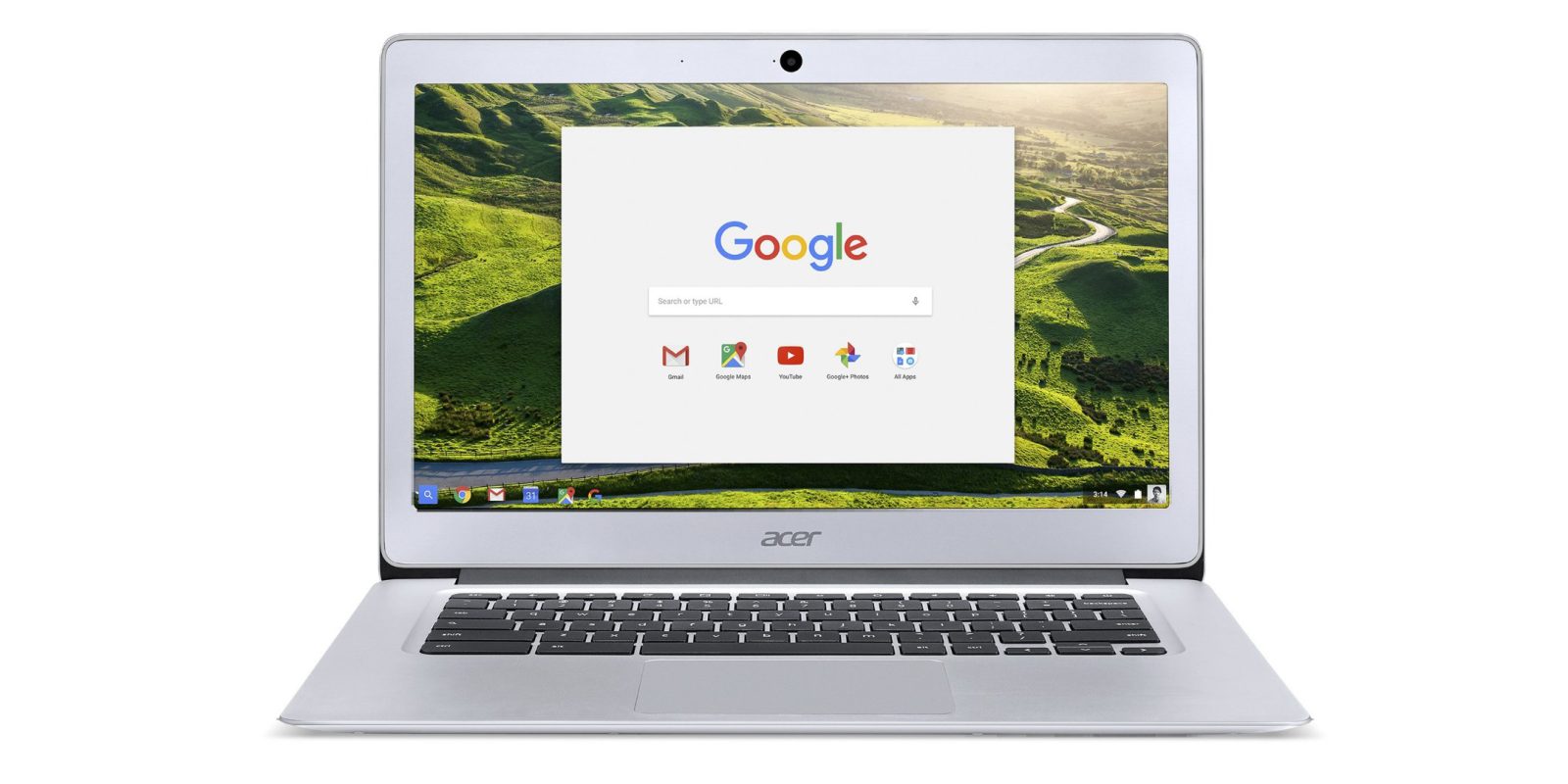