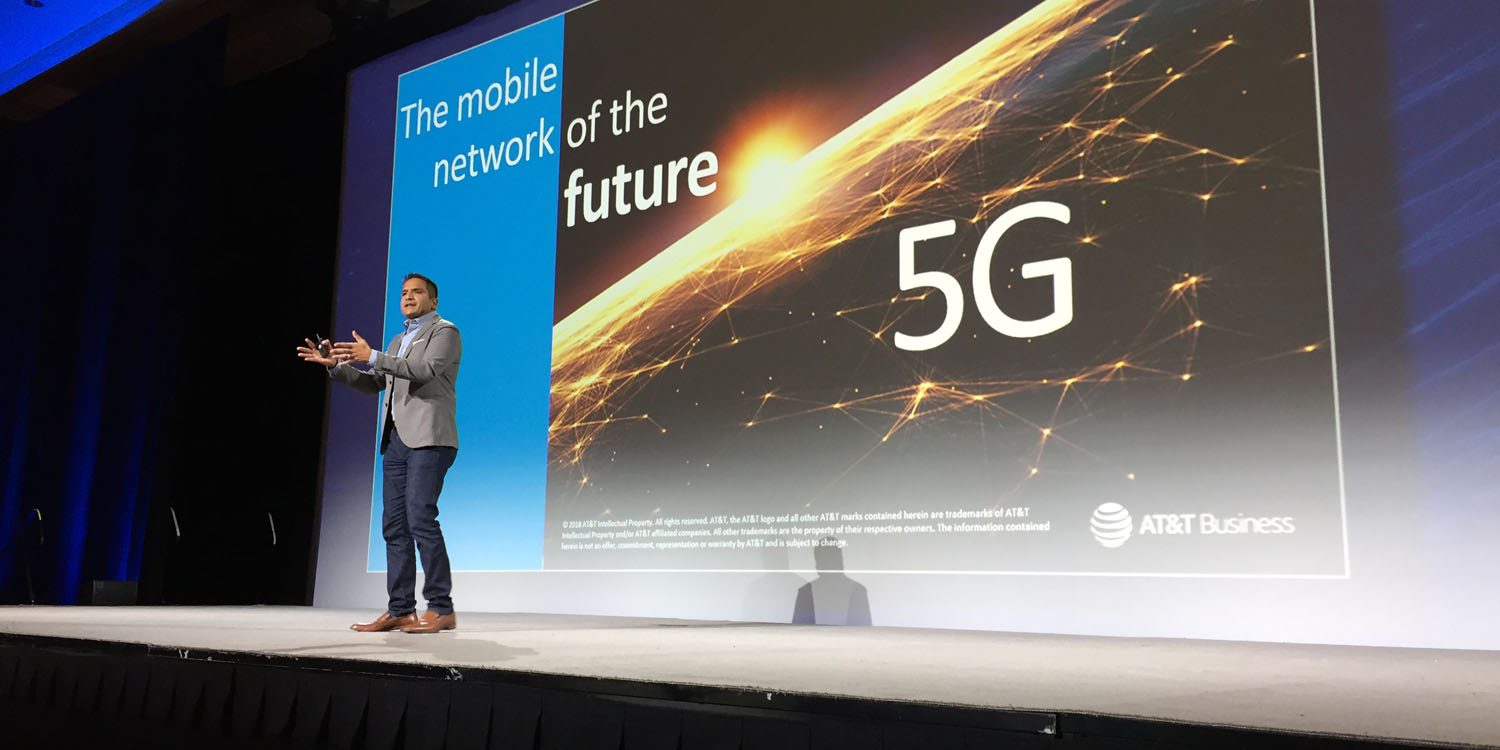 AT&T promised in January to launch mobile 5G service in a dozen cities by the end of the year, though without naming any of them at the time. It later named three of them, and has now added the next three …

It said in February that Dallas, Atlanta and Waco were all in line to get access to the high-speed data service, and has today added Charlotte, Raleigh and Oklahoma City to the list.

We’re deliberately launching with a mix of big and mid-sized cities. One competitor recently boasted “New York matters more than Waco” when discussing their future plans. We politely disagree – all Americans should have access to next-gen connectivity to avoid a new digital divide.

A perhaps more likely explanation is that the carrier would like to gain experience of how the service goes with a variety of different population sizes before a wider roll-out.

While the term 5G has a somewhat loose definition, AT&T says that it will be adhering to the stricter 3GPP industry standards, though the company admits that the ‘multi-gigabit’ claim it made earlier is a ‘theoretical peak speed.’

Sprint has also named the first US cities to get 5G on its own network.

One challenge for wide-scale rollout is that the range of millimeter wave 5G is much closer to Wi-Fi than it is to conventional LTE networks, meaning that many more base stations are required. This is being addressed by the development of so-called ‘small cells‘ for installation everywhere from street lamps to stores.