Comment: Oppo R17 has a subtle little notch and I wouldn’t mind one bit if the OnePlus 6T looked like it 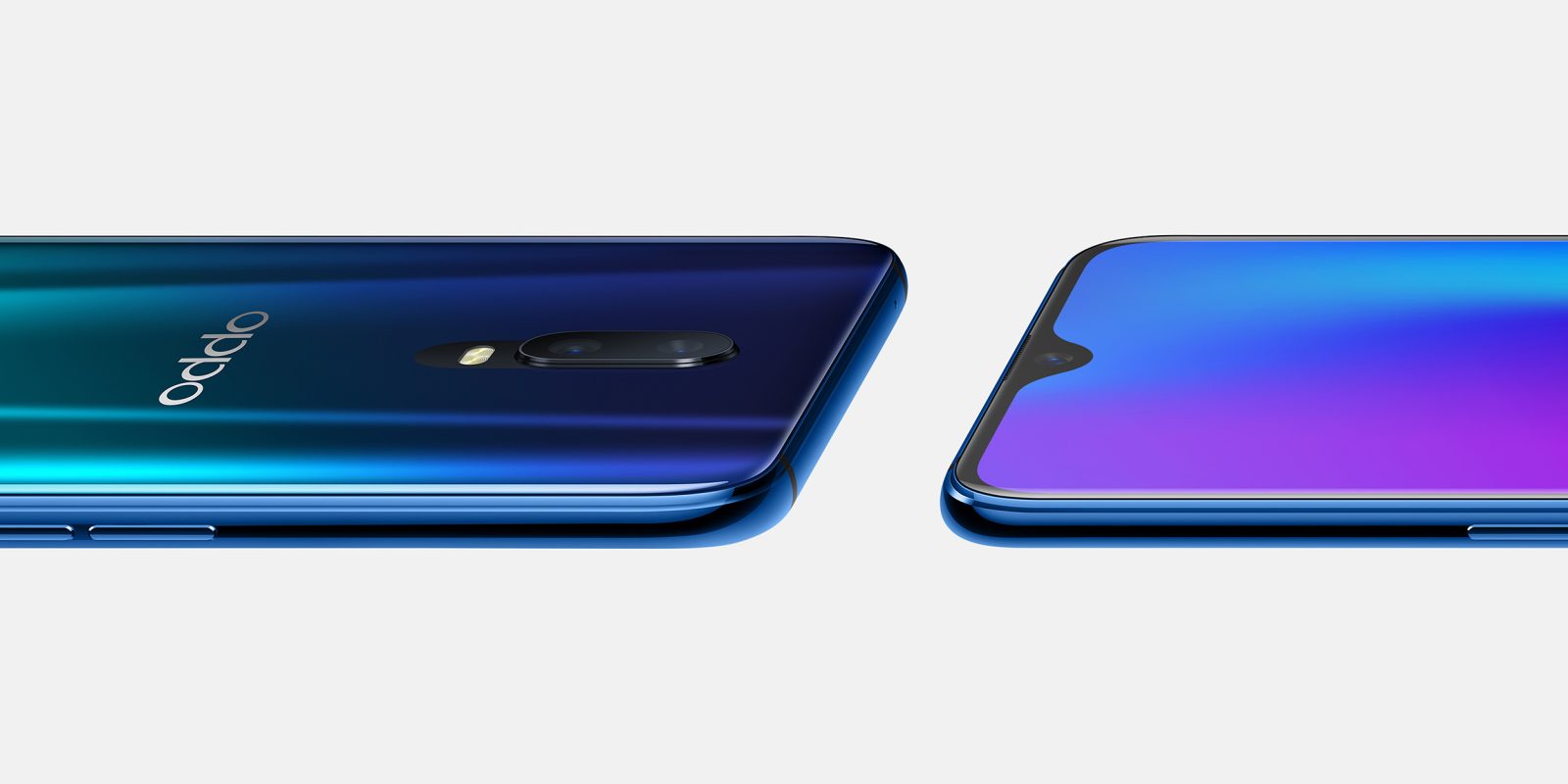 It’s pretty much common knowledge that, to some extent, Oppo’s smartphones are the “blueprint” for what comes from OnePlus. Year by year, things have been more and more their own, but sometimes, it’s a deal that works out. Now, the Oppo R17 is official, and I wouldn’t mind one bit if the OnePlus 6T looked just like it.

The OnePlus 6 is still one of the best phones you can buy today, and it surprisingly changed a whole lot from the Oppo R15 that it was “based” on. There was one very clear similarity, though, and that was the notched display up front. In the end, these two phones shared that completely, even with the same display size and sensor placement.

Now, Oppo has debuted the R17, the next generation of its flagship. The phone itself looks more like some of the crazy OnePlus 6 colors that were prototyped for the back, offering a shiny glass design with some trippy color combinations. It’s got some very slim bezels around the display up front too. Best of all, though, is how the notch is implemented.

Rather than holding a speaker and other sensors, Oppo went the Essential route and embedded just a camera in the notch, which also allowed for a really subtle design that barely affects the display as a whole. It’s a really good look if you ask me, and I hope that OnePlus takes note for the inevitable OnePlus 6T, or even the future OnePlus 7. 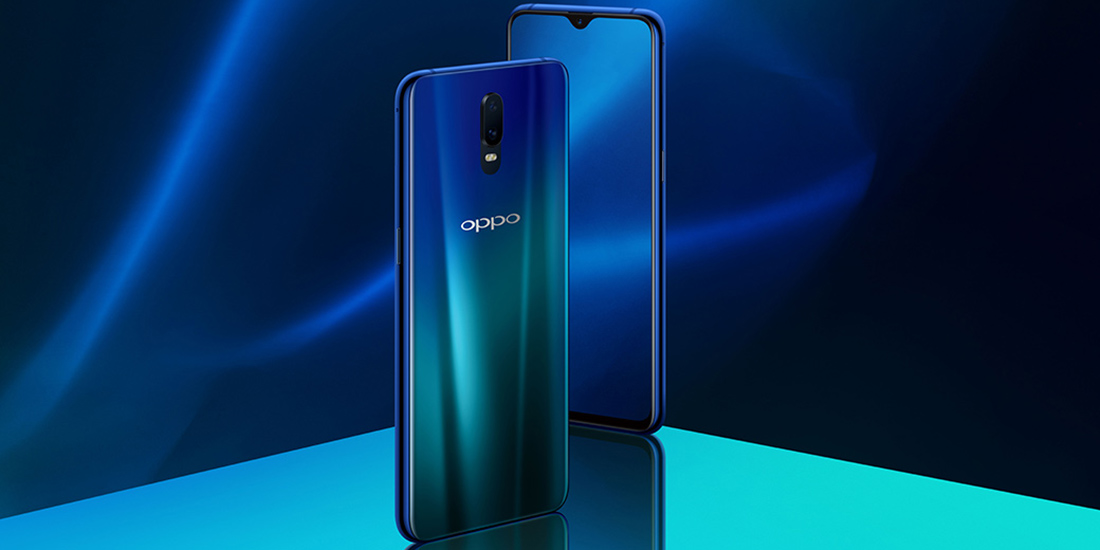 As for the Oppo R17, it packs a 6.4-inch display, in-display fingerprint sensor, 8GB of RAM, 128GB of storage, a Snapdragon 670 chipset, and a 3,500 mAh battery. It’s a pretty good package, but the design here is really what’s going to gain attention. Let’s hope OnePlus is eyeing it the same way we are… 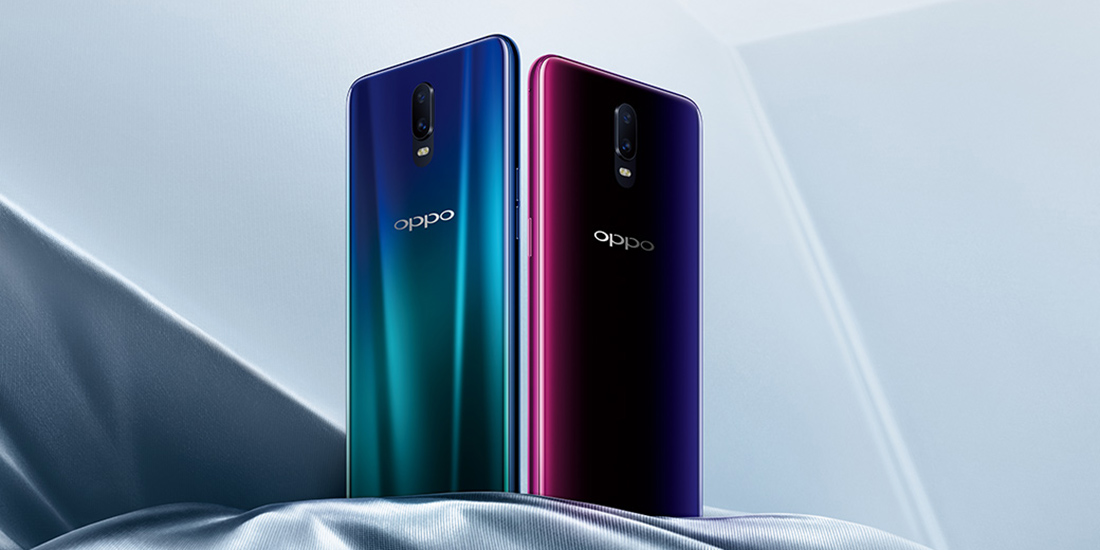