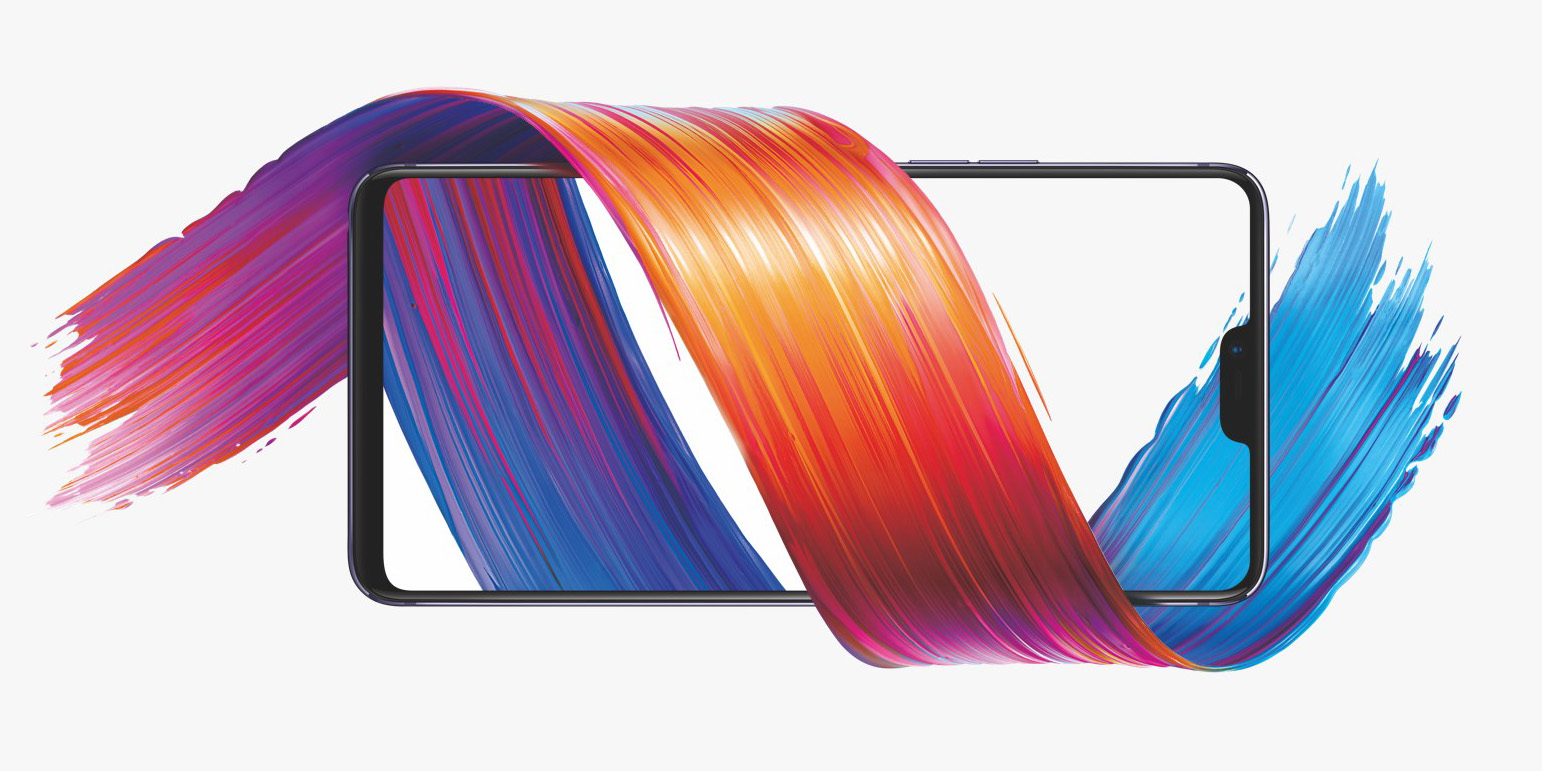 OPPO has been a huge player in China’s Android market for years, making killer hardware which, at times, really innovates the market as a whole. Eventually, its designs (more or less) make it to the rest of the world through OnePlus, and now we’re getting an early look at what to expect with the OnePlus 6 in the freshly announced OPPO R15.

The OPPO R15 is a pretty compelling device from its design to its specs, and it spells well for what to expect from the upcoming OnePlus 6. After all, last year’s OnePlus 5 basically used the design of the OPPO R11 to craft its look and feel. If early leaks are any indication, we’ll be seeing exactly that from the OnePlus 6 as well.

On the OPPO R15, users get a 6.28-inch OLED display front and center. That display lands with FHD+ resolution (2280×1080) and a 19:9 aspect ratio. That’s a bit different from what we generally see, but it’s a welcome change considering this device does have a notch up top. That notch contains an earpiece and a front-facing camera, as you probably expected, but it also has a “chin” at the bottom which many users probably won’t enjoy all that much, even if the screen-to-body ratio still lands at about 90%.

OPPO hasn’t slouched on specs either, offering 6GB of RAM and 128GB of storage on the R15 which is backed up by the MediaTek Helio P60 octa-core processor. Fortunately, OnePlus is expected to swap that chipset out with a Snapdragon 845. 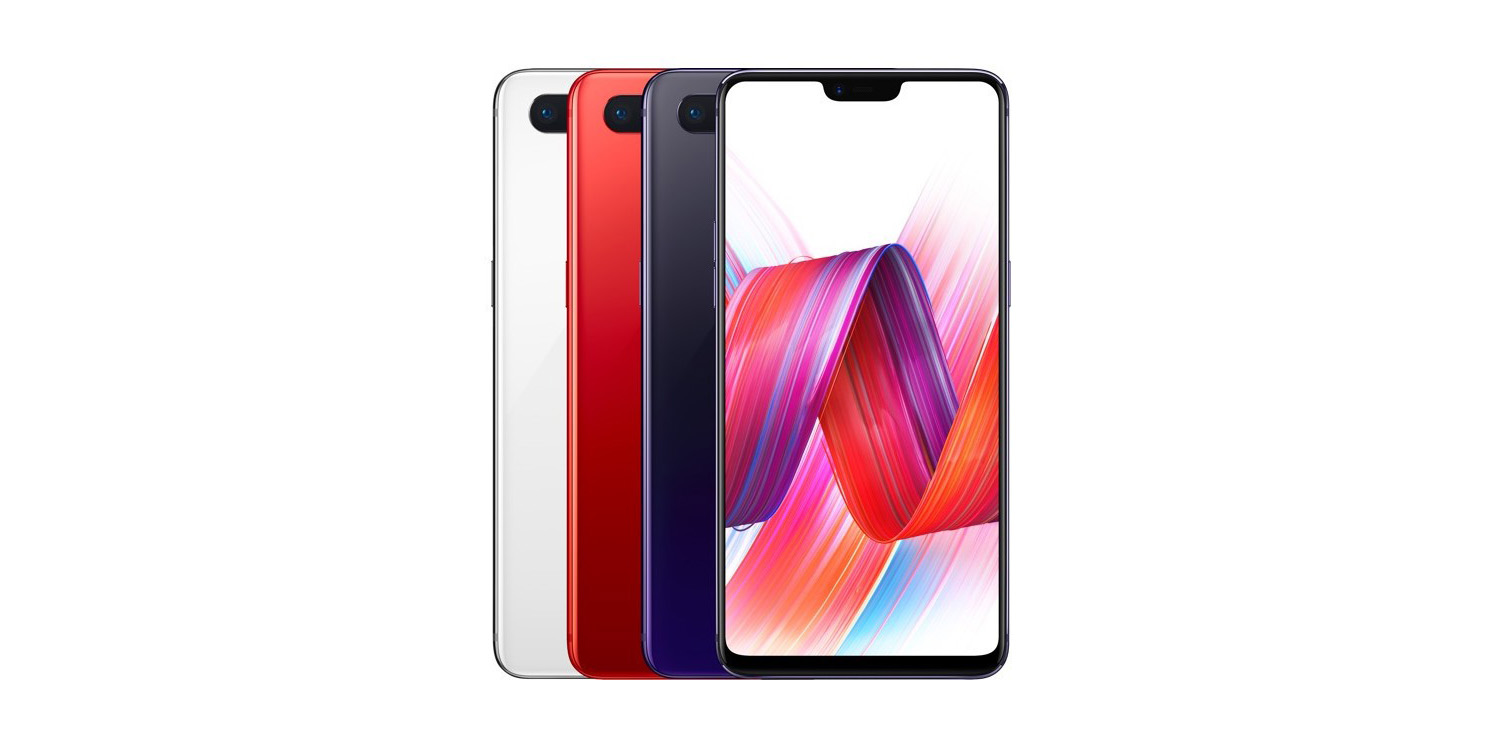 The R15’s build is primarily glass, with a few crazy colors and a metal frame around the sides. It’s unlikely we’ll see these exact same colors if this design does come to the OnePlus 6, but if the 5T was any indication, there will be some unique variants available. What’s almost certainly not going to land on the OnePlus 6, however, is the R15 “Dream Mirror” version’s ceramic design.

As you’d probably expect, the OPPO R15 also offers a dual-camera setup on the back which has a portrait mode. OPPO has also spent some time improving its software, shipping the R15 with ColorOS 5.0 which is based on Android 8.1.

The OPPO R15 is already available for reservation now in China, and pricing converts to around $475 for the base model. If previous patterns hold up, that means the OnePlus 6 will probably be priced around the same as the current 5T, if not just slightly higher.

What do you think about the OPPO R15’s design? Would you like to see it on the OnePlus 6? Drop a comment below and let us know!