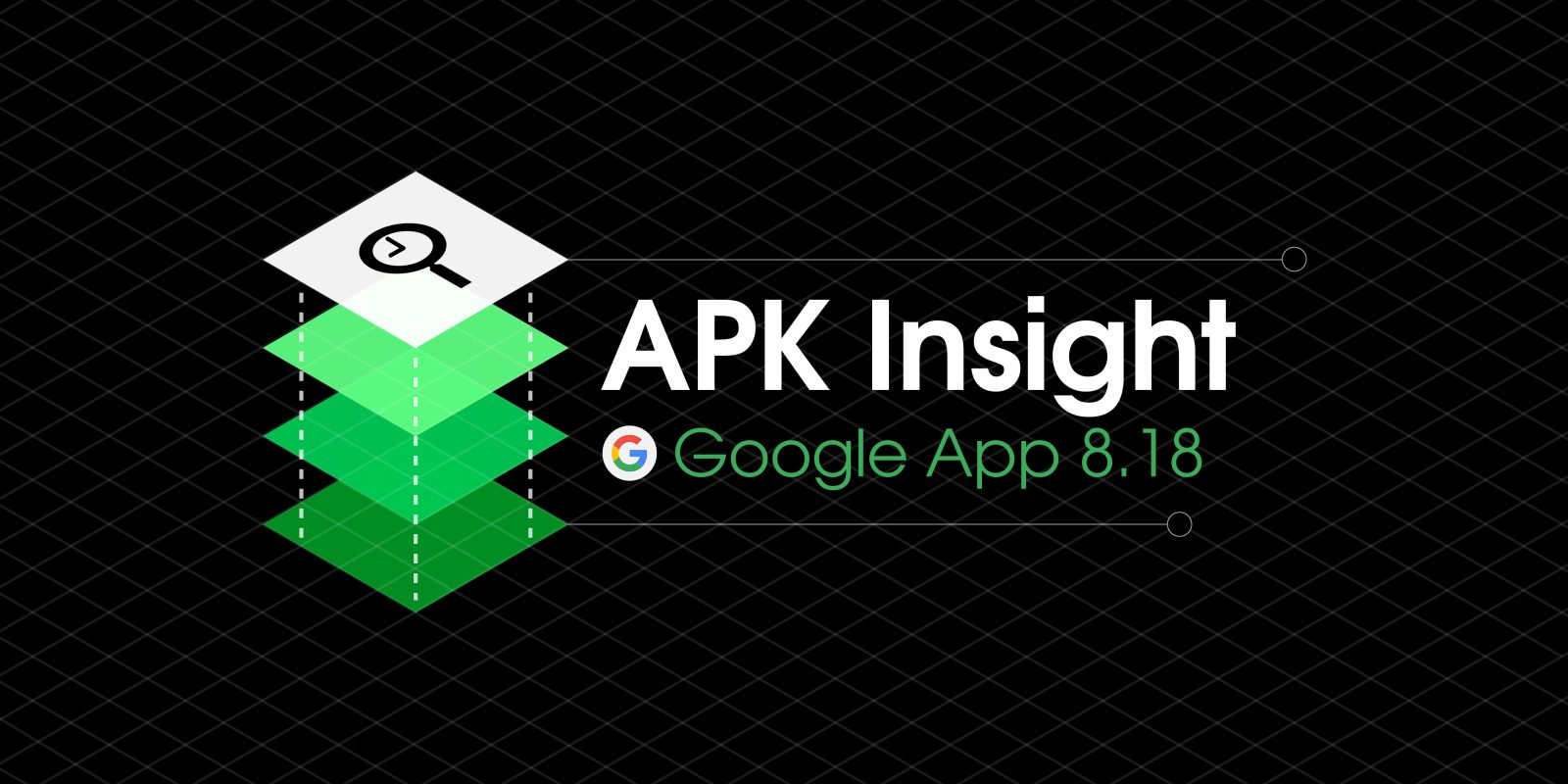 After skipping a beta release (8.17) last week, the latest version (8.18) of the Google app is now available. Development on Hands-Free continues, while multilingual functionality announced back in February is nearing launch through a beta.

At MWC 2018 in February, Google announced that Assistant would gain multilingual support later this year starting with English, French, and German. For example, this would allow users to speak German at work, but use French when home.

Version 8.18 reveals that Google is now preparing this functionality with a “language_beta” where Assistant can learn “to use these languages together.” The feature won’t work on some of your devices, but the strings do not specify which are not being included. Smart Displays are a likely candidate for exclusion.

<string name=”assistant_settings_language_beta_context”>Your assistant is still learning how to use these languages together. It will get better over time.</string>

<string name=”assistant_settings_languages_device_warning”>”These languages won’t work on some of your devices.”</string>

In a related matter, a new combined “Languages & region” setting is referenced. At the moment, the Google app has separate “Search language” and “Search region” menus, while this new option could be for Assistant.

The previous Google app beta revealed Hands-Free and version 8.18 better details the feature and revises strings. This functionality allows Assistant to “read notifications to you,” including messages and calendar events.

<string name=”notification_text”>To hear your messages, calendar events, and other important info, give the Google app access to your notifications.</string>

<string name=”permission_eyesfree_tts”>”Before I read your messages to you, you’ll need to give me access to your notifications. On the settings on your phone, look for Notification Access. Then switch on access for the Google app.”</string>

Given that there is only one device that currently features such a hardware port, this is possibly related to the Google Home Max, or a future speaker under development.