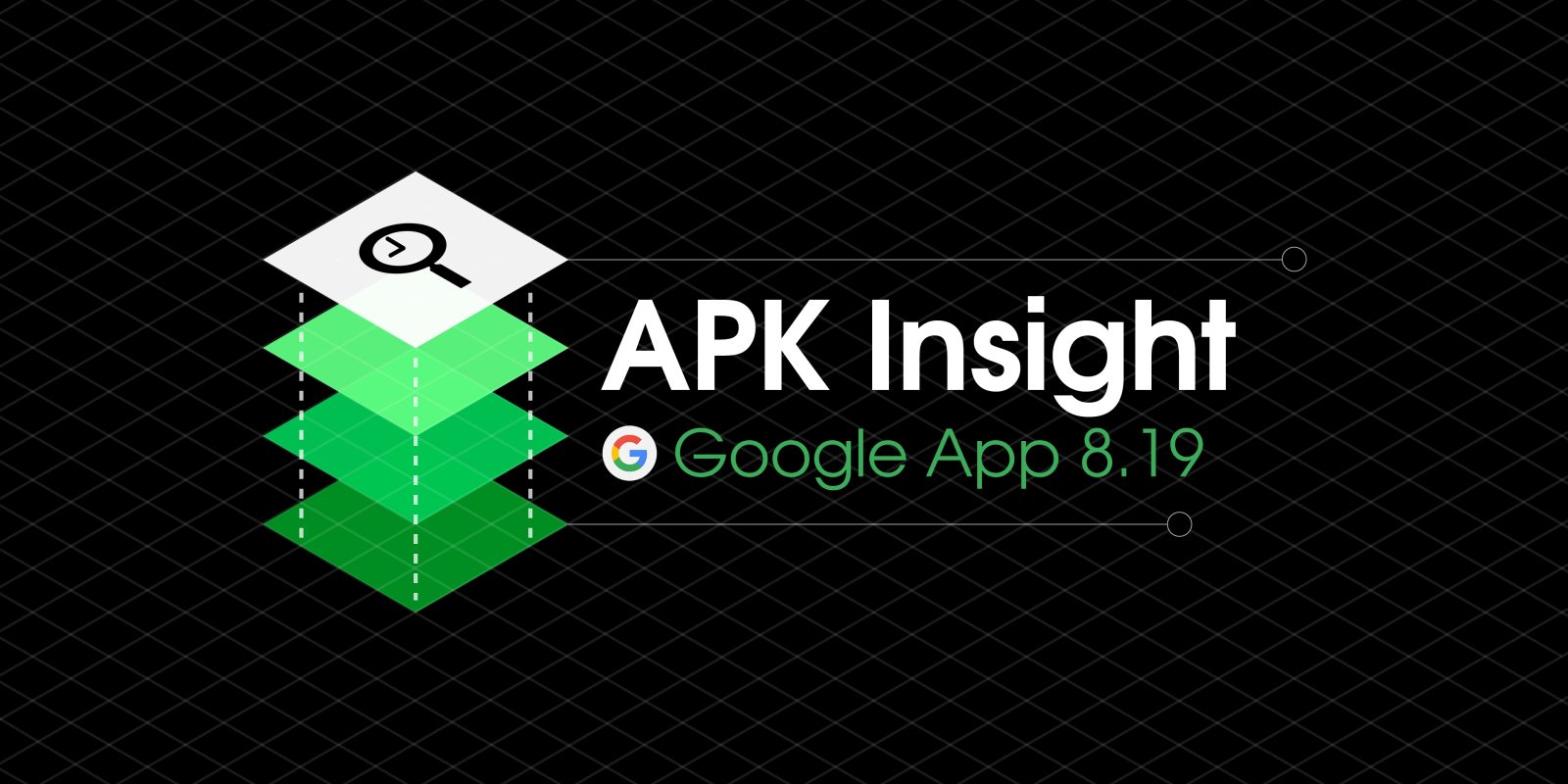 The Google app this week began rolling out bilingual support for Assistant and Routines to more countries, while the last beta revealed a redesign of Assistant settings. Version 8.19 today features new work on the customizable Search bar spotted last year, as well as two shortcuts in Google Podcasts.

Links not appearing in podcast show notes are a problematic issue, but version 8.19 remedies this slightly by linking to the website associated with the show. The overflow menu on a podcast’s main screen adds two buttons to “Visit website” and “View RSS feed,” with both links opening in Chrome Custom Tabs. 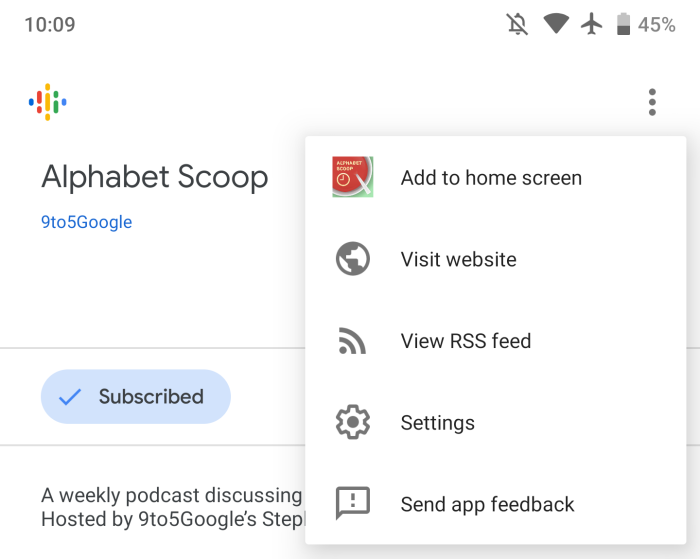 Last September, version 7.12 began testing a customizable “Google Bar.” Allowing for a significant level of granularity, we previously demonstrated (as seen in the video below) how everything from the shape, color, shading, and even Google logo could be customized by users.

Despite the several revisions to the functionality that we tracked late last year, the feature never widely launched, though a small number of users have it enabled. Today, almost a year later, version 8.19 resumes work on the feature by adding text descriptions that detail the various user customizable options. Given this polishing, Google might be preparing to finally launch it.