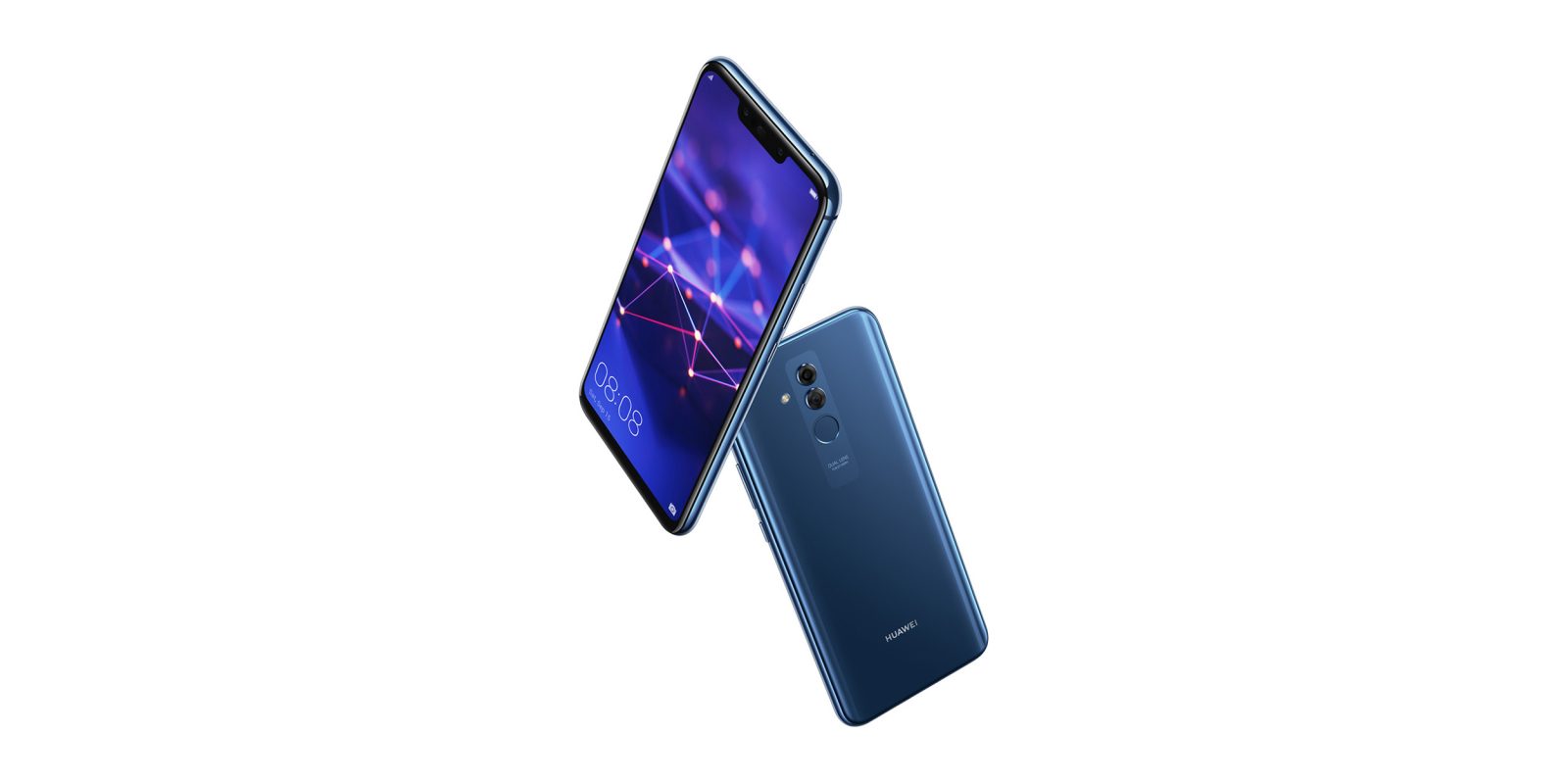 Yet more announcements from IFA arrive on our lap, with Huawei announcing its mid-range Mate 20 Lite sometime before the official Mate 20 announcement — which is set to be revealed this October. This relatively affordable entry-level device will go on sale for £379 this September in the UK and selected European markets.

One of the core AI features built-in include the AI Shopping Assistant — which can identify an item you’re shopping for and then share a direct web link to an online store for even quicker purchases. There’s even AI Noise Cancellation — which attempts to block out noisy backgrounds for better call quality (should you even call anyone anymore).

The design is nothing particularly impressive, you can expect the pairing of a glass front and back with a rounded metal frame surrounding that large 6.3-inch notched screen. The notch houses dual front-facing cameras whilst round back you will find a circular fingerprint scanner and dual back cameras.

All four cameras come in twin flavors, meaning that the Mate 20 Lite’s dual front and rear cameras feature the same resolution, the primary cameras come with 24MP sensors whilst the secondary shooters measure up at just 2MP. 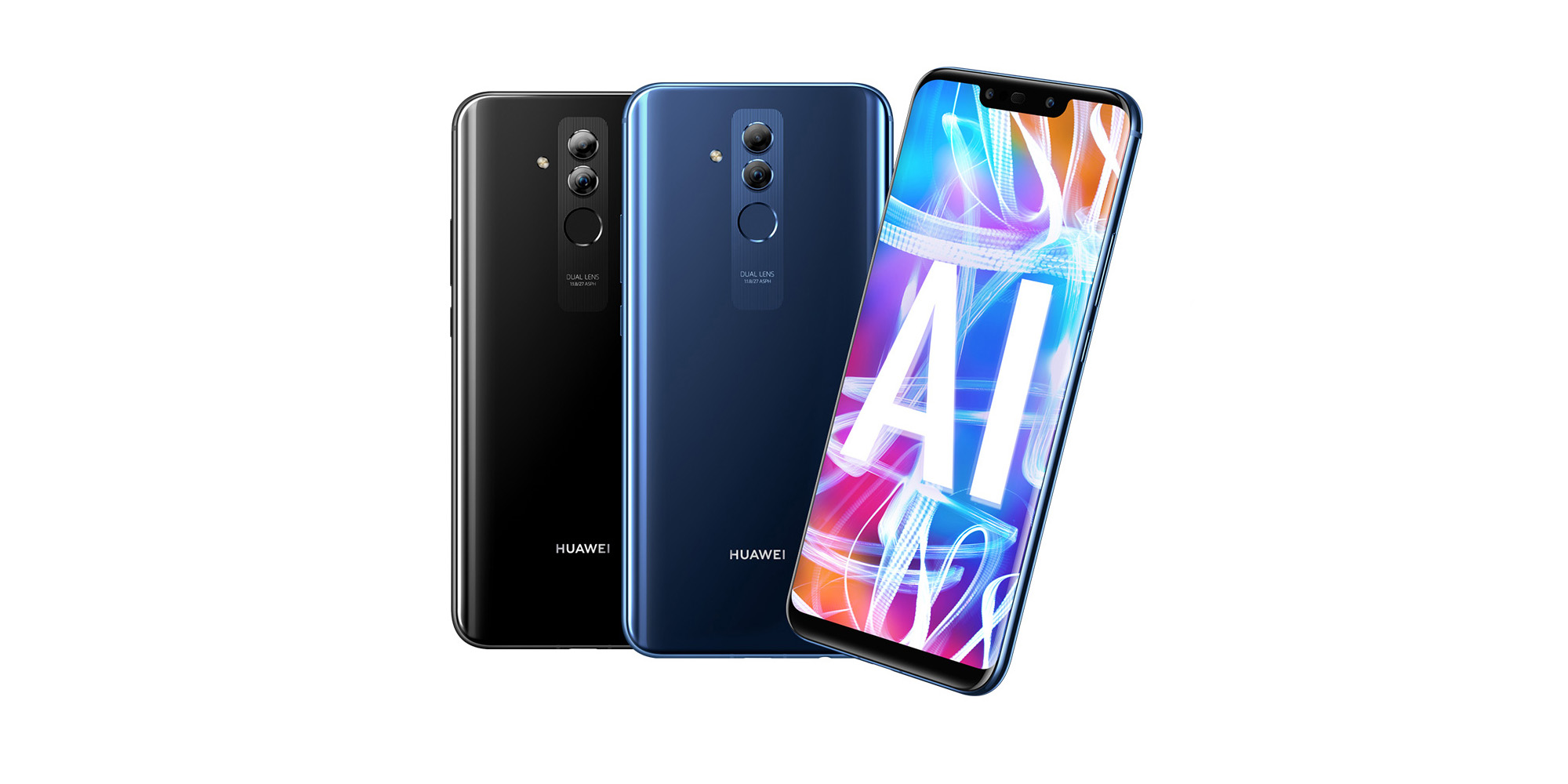 AI detection is found in these cameras too, with scene detection included for supposedly better quality images. Combine this with the impressive array of camera modes and controls and you get something pretty capable despite the lower entry price.

Whilst this device itself isn’t exactly earth-shattering, it is the very first Huawei device to bear the Mate 20 moniker and therefore gives us a glimpse of what to expect from Huawei’s next flagship. It will be available at Vodafone and Carphone Warehouse first, with EE ranging it shortly after, although we don’t know about the potential for release in other territories just now.