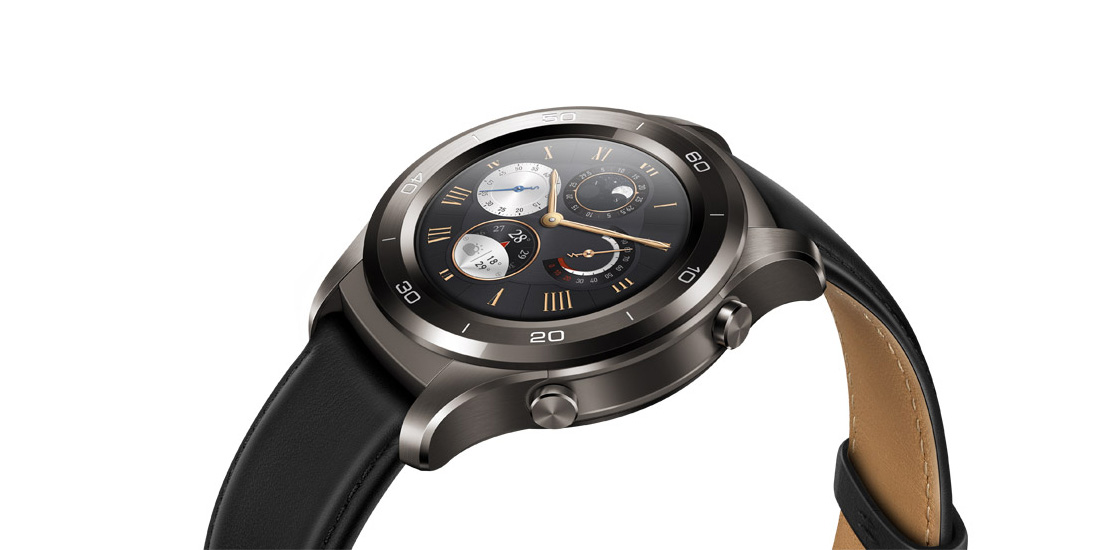 Even though Huawei’s second lineup of Wear OS smartwatches wasn’t as big of a hit as the first generation, the company isn’t done with smartwatches just yet according to a new interview…

Speaking to Digital Trends, Huawei CEO Richard Yu says the world’s number two smartphone maker isn’t giving up on smartwatches just yet. The Huawei Watch 2 first launched in early 2017 and saw a refresh earlier this year, but the company has been pretty quiet on further developments. Apparently, Huawei wants to improve its smartwatch offering, and that’s a big reason why we’ve not seen a new device from the company. Yu says:

Today we have two days battery life. I hope to have one running for a week. We want much better performance, and more usability. We cannot increase the battery size, because the watch will become too big.

Clearly, battery life is a top concern for the company’s next generation of smartwatches. Over the past few months, smartwatch makers have made some great strides there. Samsung’s new Galaxy Watch runs for up to 6 days on a charge without compromises, and Mobvoi’s Ticwatch Pro which runs Wear OS achieves similar numbers thanks to an optimized display solution.

Huawei, on the other hand, is in a bit of a pickle when it comes to improving its own numbers. The company could build out a new OS and use its Kirin chipsets, but Yu declined to comment on those matters. Instead, he mentioned that he had talked with Qualcomm and that a new chipset is “essential” for better battery life. Qualcomm is teasing a new wearable announcement for September 10th as well.

Huawei still hasn’t confirmed that it is actively working on bringing a new smartwatch to market, but clearly, there’s still a lot of interest there. Given the popularity of the company’s premium Huawei Watch back in the Android Wear days, I’d say it’s good to see Huawei sticking around for another go…