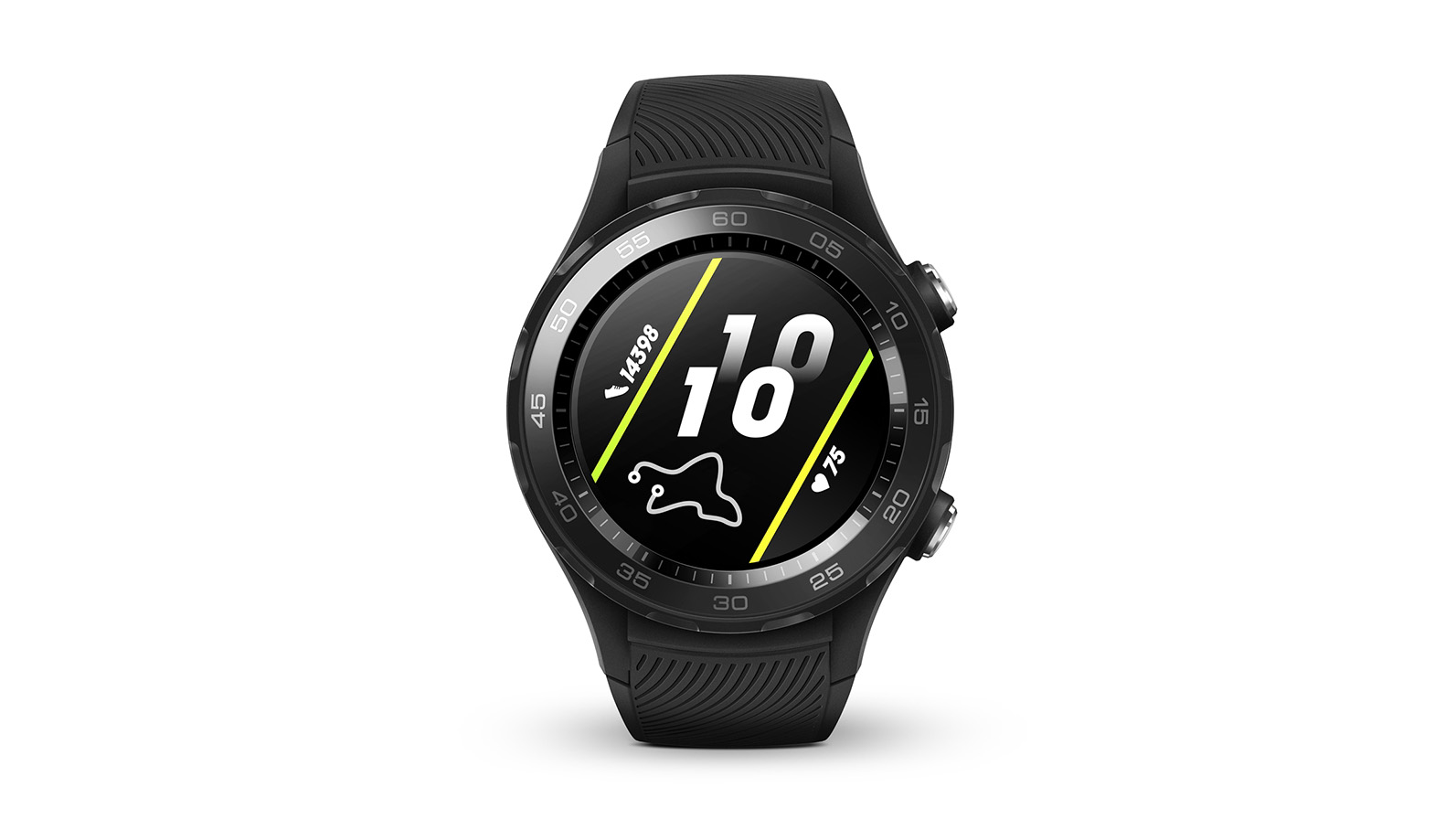 Wear OS hasn’t been getting a ton of new hardware in recent months, but through everything, Huawei has remained a decent option for many users with its Huawei Watch 2 lineup. Today, the company has officially debuted a refreshed version of that hardware for the Chinese market.

After leaking a couple of weeks ago, the Huawei Watch 2 (2018) is now on sale in China at Vmall (via GSMArena). The new watch doesn’t change much about Huawei’s current Wear OS offering, keeping the same overall design, pricing, and features. You’re getting a Qualcomm Snapdragon Wear 2100 chipset, 768MB of RAM, 4GB of storage, and Wear OS.

Since this watch is on sale in China, its built-in NFC is used for Ali Pay, Huawei Pay, and even WeChat’s payment system instead of Google Pay. Wear OS itself also gets some changes for the Chinese market, but all in all, this is pretty much the same watch.

As previously noted, the biggest change this time around is the addition of an eSIM variant. There’s no physical SIM to insert in this version of the watch, but it connects to cellular services just like you’d expect for streaming music, accessing web services, and even using the built-in GPS for tracking workouts.

This new eSIM option comes exclusively in the new “Carbon Black” color variant which has a bright yellow accent on the inside (which I think looks amazing). If you want to opt for a nano-SIM model, that’s still available, as is a Bluetooth-only model. Pricing for the cellular model equates to about $310 USD (CNY 2,000), while the Bluetooth option lands at $240 USD (CNY 1,540).