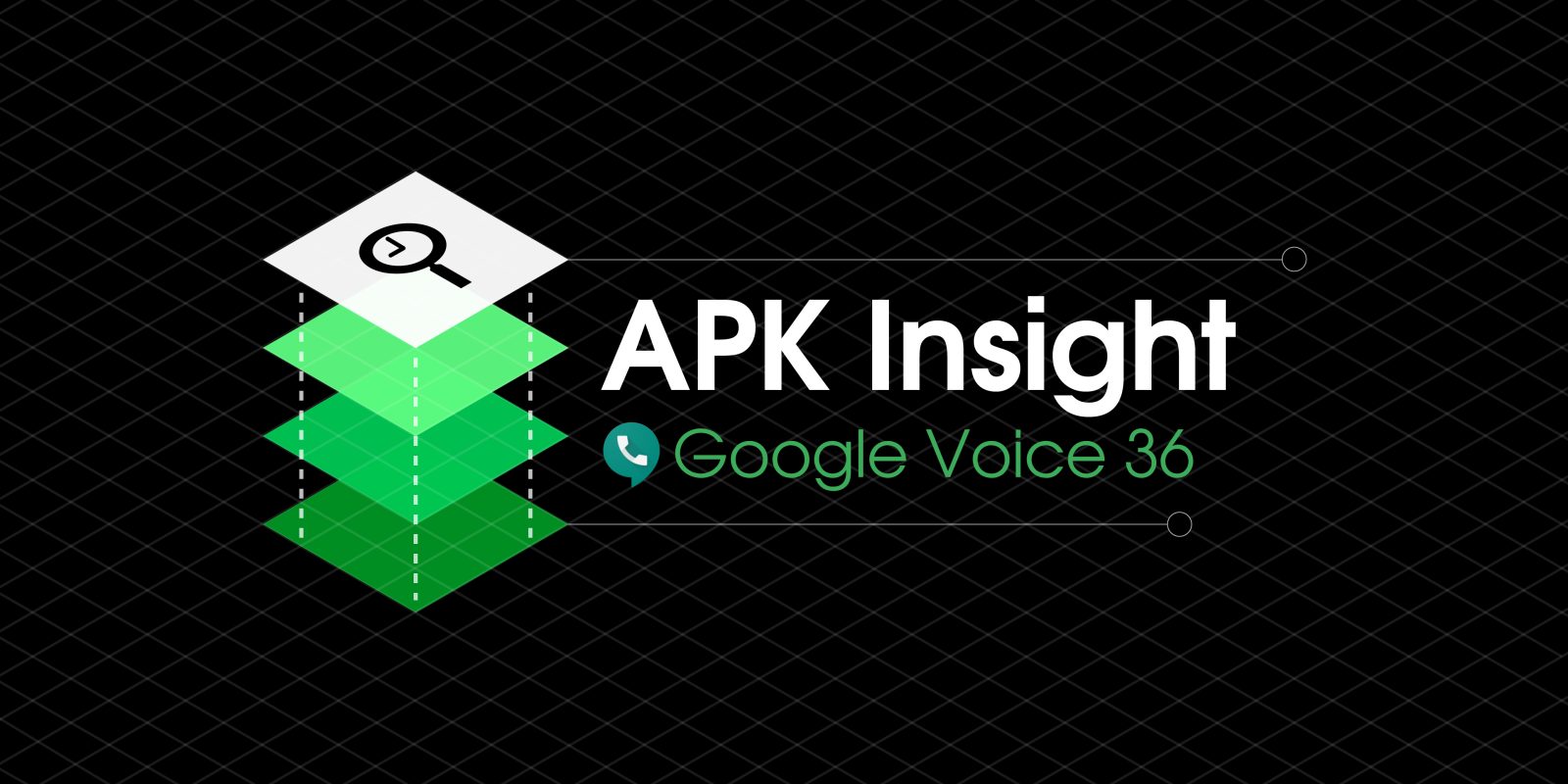 Google Voice has seen a number of big developments in recent weeks like joining G Suite to offer enterprise telephony and features, while all users received an app redesign with a new icon. Voice is now working on support for sending videos and audio messages to other users.

Version 2018.36 of Google Voice focuses on preparing support for other file types in a conversation. In addition to photos, users will be able to send and receive videos, as well as audio messages. This video capability is revealed by a notification string.

Additionally, the media picker in Voice might finally gain the ability to send multiple items in one message, according to strings that note receiving multiple of each new message type.

Another sign that new message types are coming to Google Voice are a series of lines noting various fail states, from unsupported files to download failures.

Meanwhile, some of this functionality is already live with version 2018.36 of Google Voice recognizing when it has received an audio message. For comparison, version 2018.33 still notes “Received File type not supported.”

This audio feature appears to be quite rudimentary with users able to record and listen to a message in Google Voice.

In addition to “Reply,” Google Voice notifications might soon add an inline “Mark as Read” button. This is very useful for messages that do not require follow-up, like reservation reminders or even two-factor authorization codes. A “Mark all as read” button is already present in Voice’s navigation drawer.

Version 2018.36 of Google Voice is rolling out now via the Play Store. We do not post APKs to download directly given the legal challenges associated with copyright and possibility of removal. Meanwhile, that model moving forward is perilous given upcoming system-level changes from Android App Bundles and Google Play’s Dynamic Delivery.