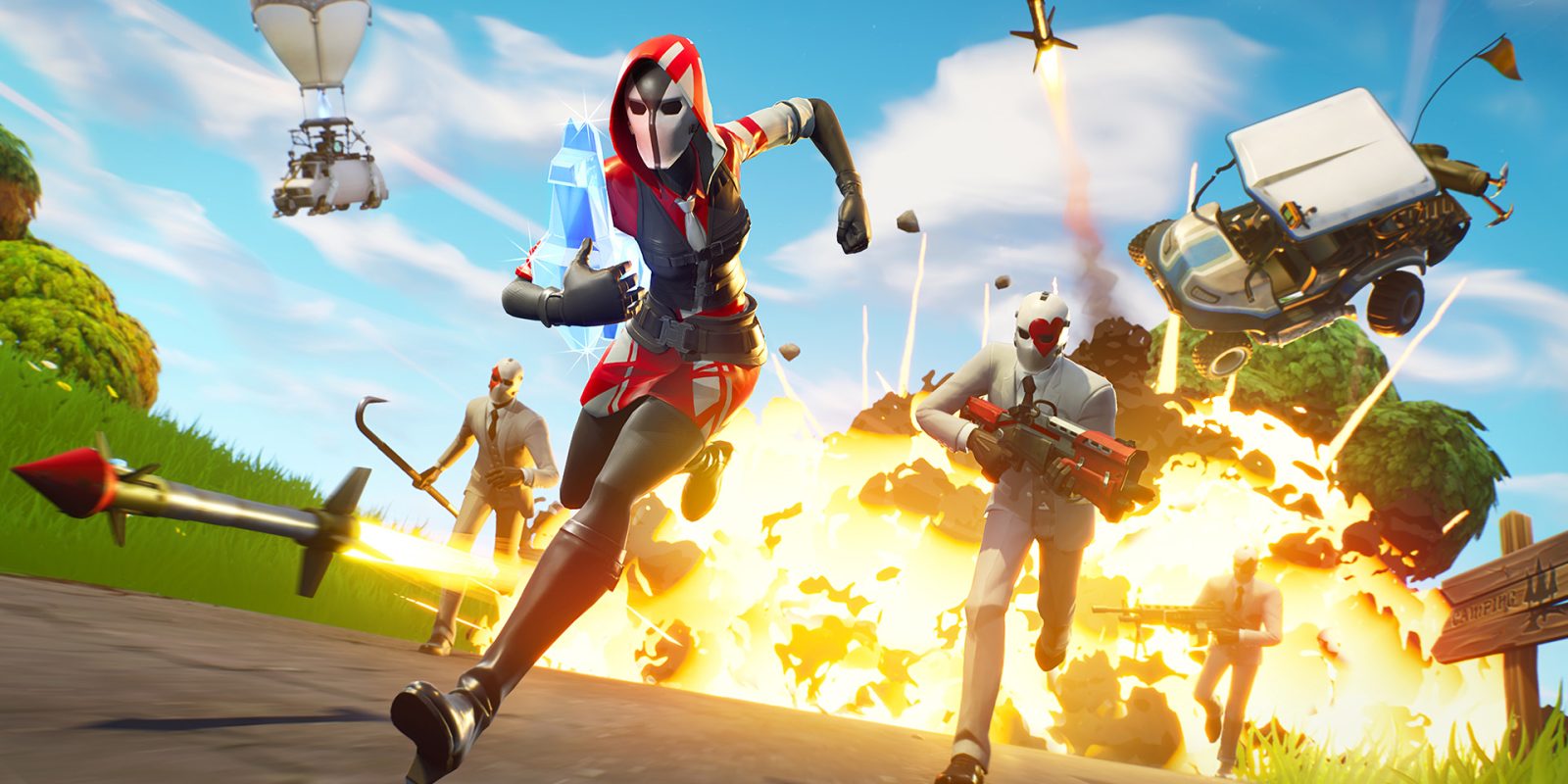 Fortnite for Android has only been out for a few weeks, but Epic Games has been pushing updates pretty frequently. Today, version 5.40 is rolling out with a new game mode and a very welcome feature for Android users…

Epic Games is currently rolling out Fortnite v5.40 to all platforms. The core part of this update is the new Getaway limited time mode as part of the High Stakes event. In this mode, players are dropped onto the island in teams of four as usual but are in search of four different safes scattered in supply drops around the island. The first four teams that secure the prize from a safe and make their way to a van are the winners.

Here’s the plan. Four safes have been loaded into supply drops scattered around the island, each carrying a large jewel. You and your crew must locate a safe, pick up the prize inside and getaway with the goods while battling enemies. The first four teams to make their way to a van with a jewel and getaway win! Are you up for the job?

Along with that, Epic has debuted the new “Wild Card” skins, several challenges related to the event, and also the new Grappler weapon which lets players quickly escape a situation.

For Android users, this update is especially notable for a few reasons. Alongside several other upgrades made to the game on Android, all listed below, Epic Games has added voice chat to this update. For a game like Fortnite, being able to chat with your team is crucial to getting a Victory Royale, so this is undoubtedly going to be an addition users will appreciate.

The beta release of Fortnite has also picked up expanded support for more devices from Motorola, HTC, and Sony. Epic also calls out the Essential Phone, but that has had support from day one. Presumably, this is either an optimization due to the Android Pie update, or just improved support of the device. The full mobile changelog follows, and Fortnite v5.40 should be available now on all platforms.