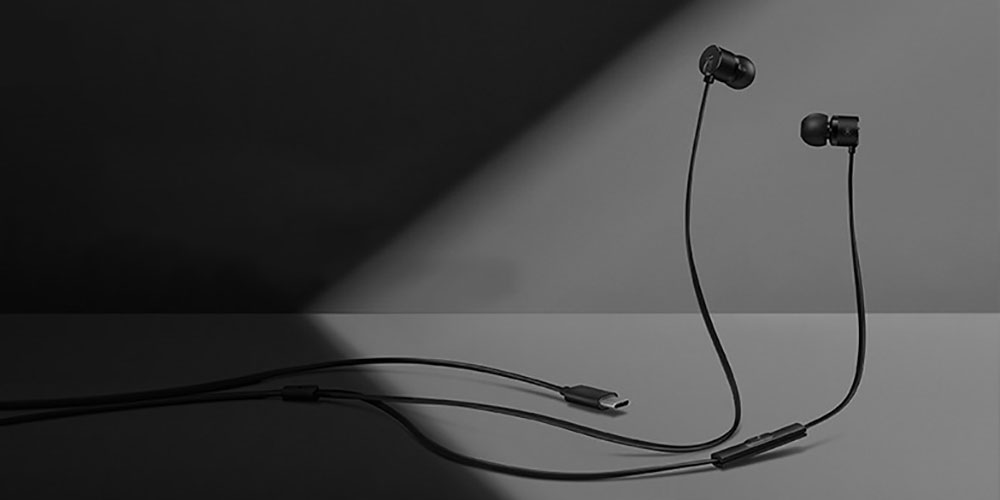 Earlier today OnePlus confirmed that its next smartphone, the OnePlus 6T, would ditch the 3.5mm headphone jack. Now, the company is announcing the Type-C Bullets – a refreshed version of its affordable OnePlus Bullets V2 that offers a USB-C connector.

Audio definitely isn’t OnePlus’ biggest market, but the company’s affordable Bullets V2 headphones have been a welcome option since their debut in 2016. Now, the Type-C Bullets will take their place to keep up with the times.

A new, USB-C equipped version of the Bullets V2 will begin shipping later this year. These new earbuds will apparently use a DAC built in collaboration with Cirrus Logic and will have a “great soundscape with clear highs and booming lows.”

The design is largely unchanged, but OnePlus says the Type-C Bullets should offer a comfortable fit and balanced sound. The company also says that it added aramid fibers to the wire to make these earbuds a bit more durable.

Ever since we first launched the OnePlus Bullets, delivering crystal-clear listening experiences has been one of our biggest priorities. Today, we are announcing a new pair of earphones designed to help you enjoy your music on the go – the Type-C Bullets.

Our original goal with the Type-C Bullets was to bring the audio standards of the Bullets V2 to a pair of Type-C earphones. As we progressed through different iterations, we found many different places to further enhance your listening experience. We can’t wait to share the OnePlus Type-C Bullets with you in the months to come.

It’s unclear when OnePlus will officially put these new earbuds on sale, but the company teases a release “in the months to come.” The OnePlus 6T is expected to debut in October, so I’d imagine the Type-C Bullets won’t follow too far behind. Speaking to The Verge, OnePlus did mention that the price will be “unchanged” from the Bullets V2, meaning the Type-C Bullets will cost just $19.99. Obviously, they’ll most likely work on other devices that support USB-C audio.