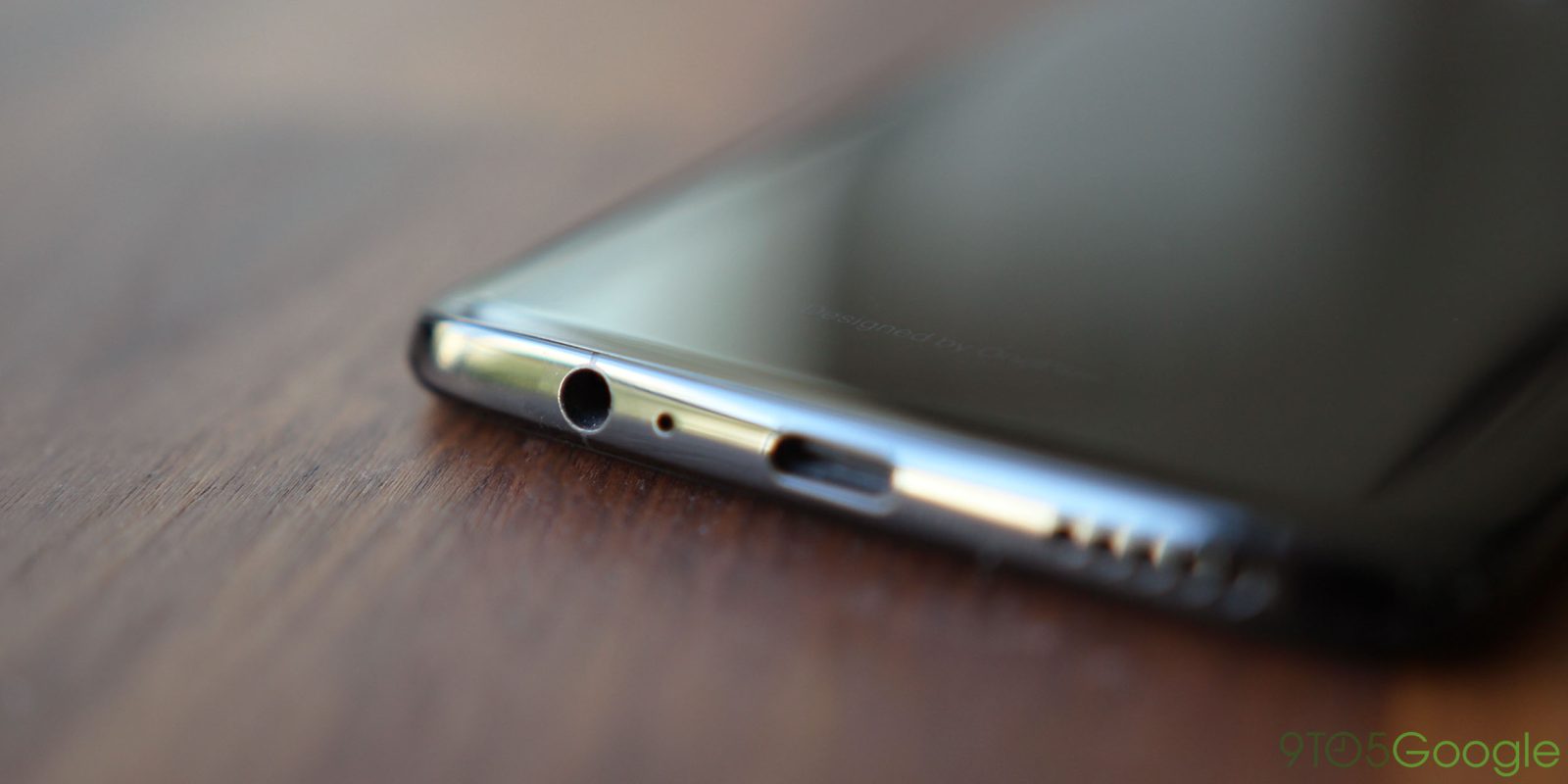 The OnePlus 6T is likely arriving within the next several weeks and ahead of its launch, OnePlus is already starting to tease some of the changes made to its next phone. Today, the company has confirmed in an interview that its next phone will ditch the headphone jack.

Speaking to TechRadar, OnePlus CEO Carl Pei has confirmed that the OnePlus 6T will be the first phone from the company to remove the 3.5mm headphone jack. This decision comes after the company repeatedly included the feature, and bragged about it openly, on previous devices. Obviously, the idea to remove this feature was toyed around with in the past, but this next phone will be the first to remove it from the final version of the product.

OnePlus knows that removing the headphone jack is a controversial decision that will rile up many of its fans, but Pei believes that now is “the right time” to make this change. He says that 59% of its user base already owned wireless headphones last year, and OnePlus expects that number to be higher now considering the well-received launch of the Bullets Wireless last year.

It [removing the headphone jack] was a very controversial decision. We’re not doing it for the sake of doing it and because everyone else is. We believe now is the right time, as it’ll benefit the majority of our users while keeping the downside low.

Apparently, the OnePlus 6T will use some of the space freed up by the removal of the headphone jack to improve battery life. The company didn’t give any specifics on how the size of the battery would differ, but Pei says it will be “substantial enough for users to realize.” The new in-display fingerprint sensor will also be taking up a bit of that space, as well as making the phone slightly thicker than its predecessor. A 3.5mm to USB-C headphone adapter will be included in the box with the OnePlus 6T as well.

Like Google, OnePlus used the headphone jack as a marketing tool on several of its past phones, including the most recent OnePlus 6. Needless to say, it’s a shame to see it finally go away, but like on other devices, it’s something most people will get used to pretty quickly.