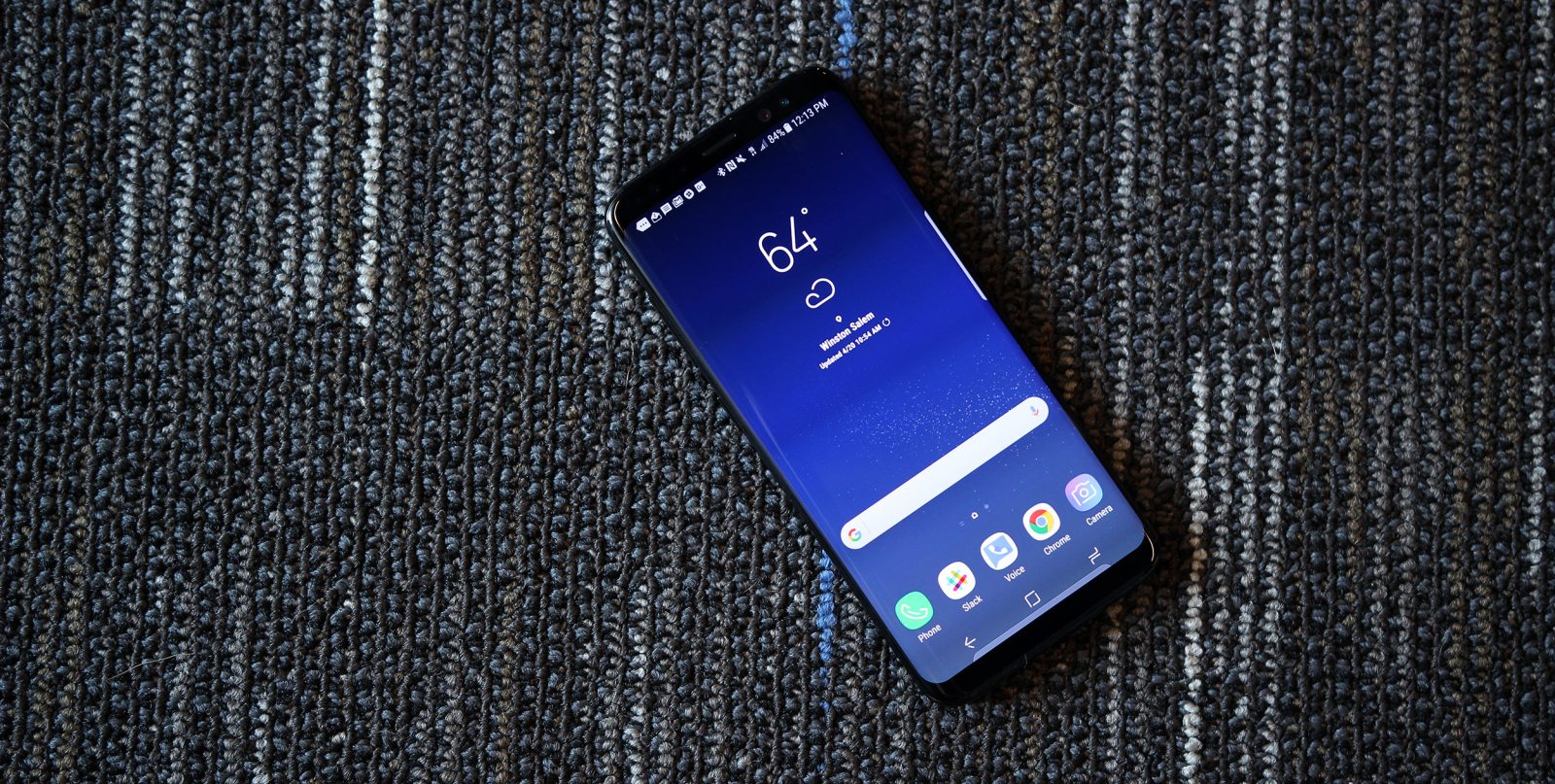 Samsung’s Galaxy S9 and Galaxy Note 9 offer some fun software features, but those weren’t available on older hardware for a while. This week, Samsung has updated both its Galaxy S8 and Galaxy Note 8 with AR Emojis and Super Slow-Motion video…

Over the past several days, Samsung has rolled out updates for both the Galaxy S8 and Galaxy Note 8 which deliver these new features to older hardware (via XDA-Developers 1, 2). It’s unclear exactly how wide of a rollout Samsung has kicked off here, but many users report seeing it available on their devices.

For super slow-motion, users so far report that video looks similar to the S9, but these older devices are limited to using the 480fps option which records for 0.4 seconds. This is likely a restriction of the chipset powering the phone, as the Galaxy S8 and Note 8 both use an older Snapdragon 835. AR Emojis have also been added to both of these devices, unchanged from their debut on the Galaxy S9.

These added software features also come alongside Samsung’s rollout of the September security patch. If you’re a Galaxy S8 or Galaxy Note 8 owner, odds are you’ll receive these features whenever that same security patch hits your model/carrier.