Gmail will soon let you disable Smart Reply on the desktop 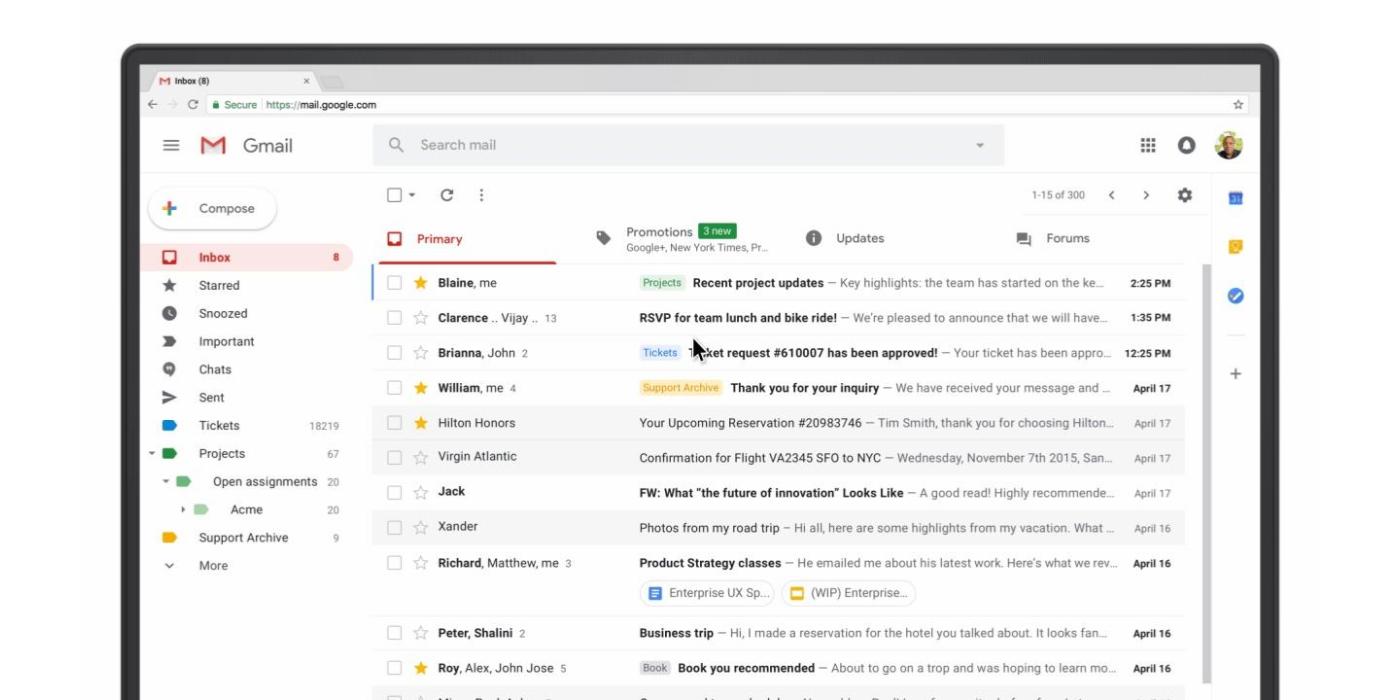 A new report out of The Wall Street Journal has some humorous anecdotes about Smart Reply’s prototype struggles, but it also mentioned a handy new setting coming soon to desktop users…

Google launched the new Gmail on desktop with its Material refresh, snoozing, Smart Reply, and more features in April, but not all of its features have been welcome additions for all users.

Now, Smart Reply, which is the feature that lets you choose an AI-suggested response to quickly reply to emails, is getting a setting that lets you turn it off if you want, WSJ says.

Google said the user feedback for Smart Reply and Smart Compose has been positive. Users who don’t like the feature can opt out of the replies on the mobile app, Mr. Varma said, and the ability to opt out of the desktop version will be added in the coming weeks.

That feature should be coming sometime in the next several weeks. Mobile users might already know that the option is already available in the settings menu of the Gmail for Android and iOS apps, so this addition shouldn’t come as much surprise.