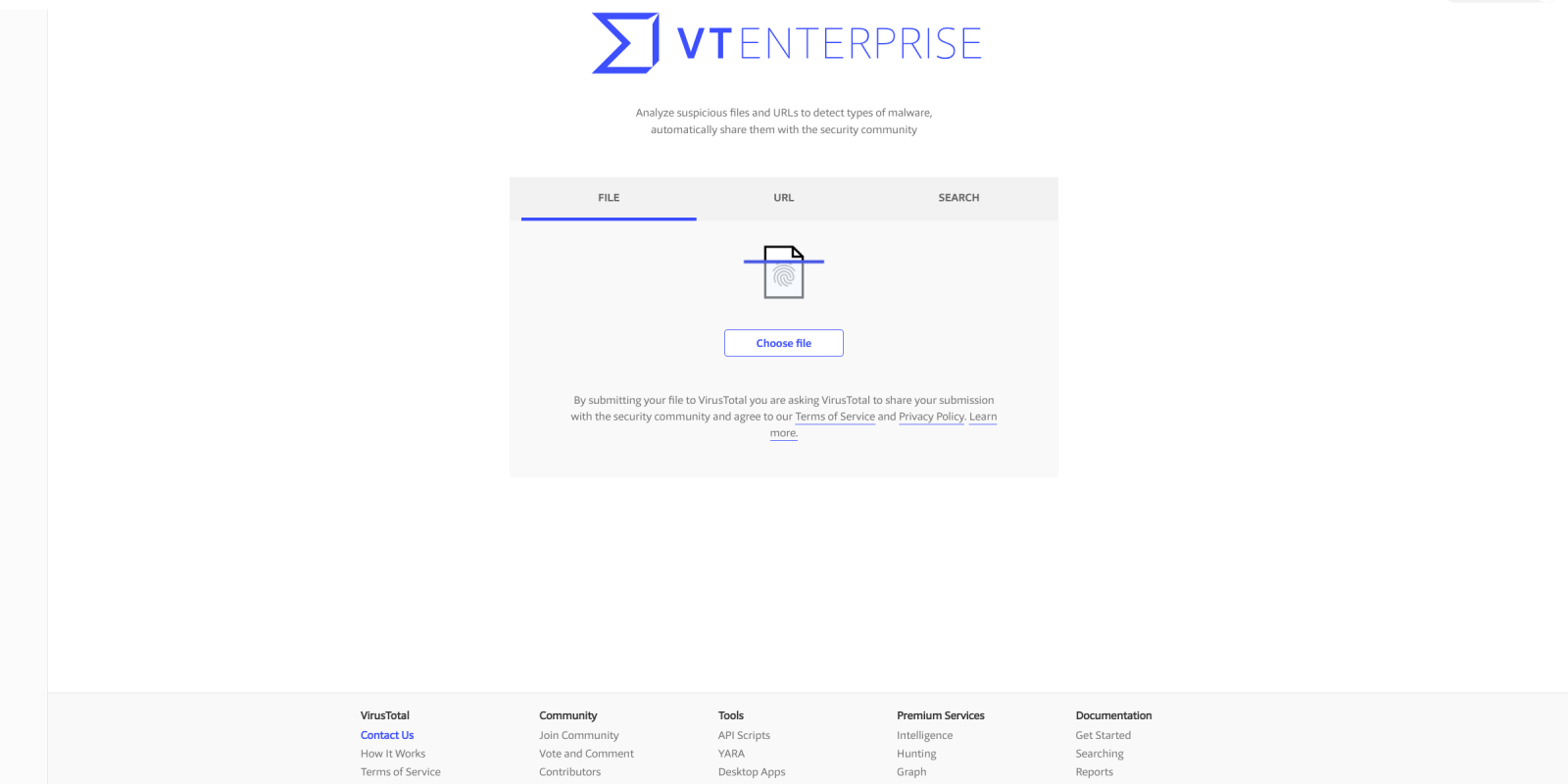 Alphabet in January unveiled Chronicle as the latest project to graduate from the X moonshot factory. Focusing on cybersecurity, this company includes the VirusTotal malware scanning tool that Google bought in 2012. Today, the Alphabet division is launching VirusTotal Enterprise for corporate customers that want advanced capabilities.

VirusTotal is essentially a search engine for malware and other malicious software. A free version allows users to upload suspicious files and URLs to be analyzed by 70 antivirus scanners and URL/domain blacklisting services, as well as other tools to “extract signals from the studied content.”

Already available as a web interface, desktop uploader, browser extension, and API, VirusTotal Enterprise is geared towards companies that want to defend and identify security threats.

The latter is aided by visualizations that allow analysts to see the connection between malware and corporate machines, people, departments, and even emails. This Private Graph lets users plug-in company-specific devices and organization charts, with the resulting graphical interpretation kept private. For comparison, the public version of VirusTotal relies on sharing and pooling data to better analyze threats.

Meanwhile, VirusTotal Enterprise increases search speed by 100x, while improving accuracy through additional parameters. For example, spam emails use a common visual layout and might share icons across files. The service can be used to extract an icon from a fake app and then find all malware examples that feature the same graphic.

In terms of analysis, VirusTotal Enterprise will show more details about uploaded files, including IP address, embedded domains, and interest-ranked strings. Other features include enterprise user management, and support for two-factor authentication on VirusTotal accounts.

With all the editions, users will benefit from a new interface that unifies capabilities. Today’s new features will be rolling out to new and existing customers over the coming weeks.

Chronicle touts VirusTotal Enterprise and this major update as an example of leveraging Alphabet’s compute resources.