BlackBerry Key2 LE goes up for pre-order in US for $449, shipping October 12th 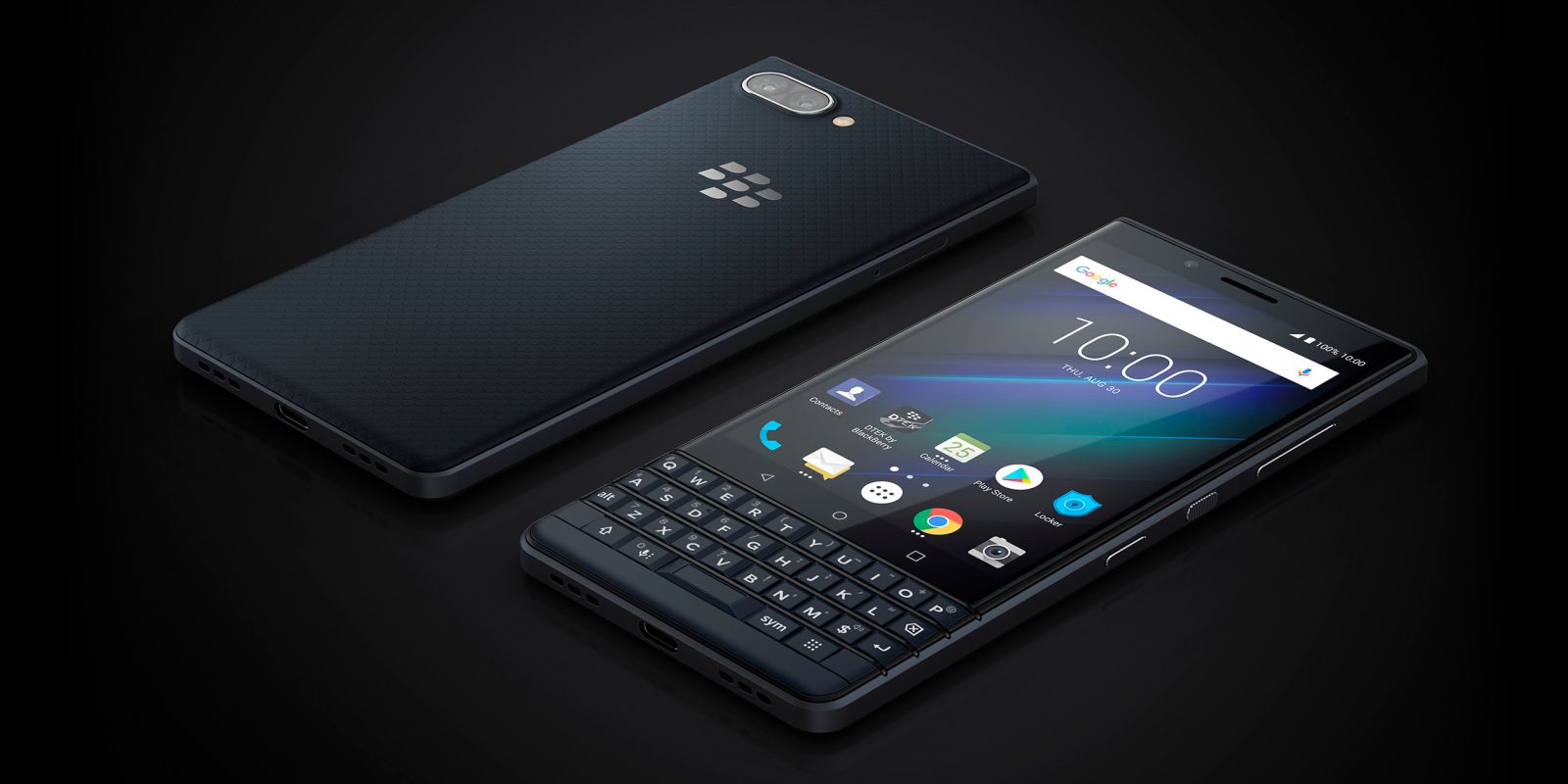 We didn’t see too many phones launch at IFA 2018, but one notable device was the BlackBerry Key2 LE. Today, that affordable phone has gone up for pre-order in the States – here’s where to get it.

If you’ll recall, the BlackBerry Key2 LE is an affordable version of the standard Key2 which launched early this year. The phone offers largely the same form factor and software, but takes a step down on specifications to achieve a much more affordable price point of just $449.

Where this device differs is in the specifications. At the core of this device is a Snapdragon 636 chipset, a slight downgrade from the Snapdragon 660 in the standard Key2, as well as 4GB of RAM and 32GB of storage (64GB tier also available). While that’s certainly a downgrade, it’s nothing that should alter the experience too much.

Rounding things out there’s a 13MP/5MP camera array on the back and a 3,000 mAh battery with USB-C and Quick Charge 3.0.

For physical keyboard fans, it seems like a stellar option. The phone is available on Amazon in the Slate and Champagne color variants. Unfortunately, it doesn’t seem like the popular “Atomic” is available yet.

There’s also one important thing to note here. The title of this listing includes Verizon compatibility for the Key2 LE, but that isn’t confirmed. Previously, BlackBerry only noted this device as GSM unlocked. We’ve reached out to BlackBerry for comment on this.

If you’re interested in picking up the BlackBerry Key2 LE, it’s available on Amazon for $449 for pre-order. The device is set to start shipping on October 12th.