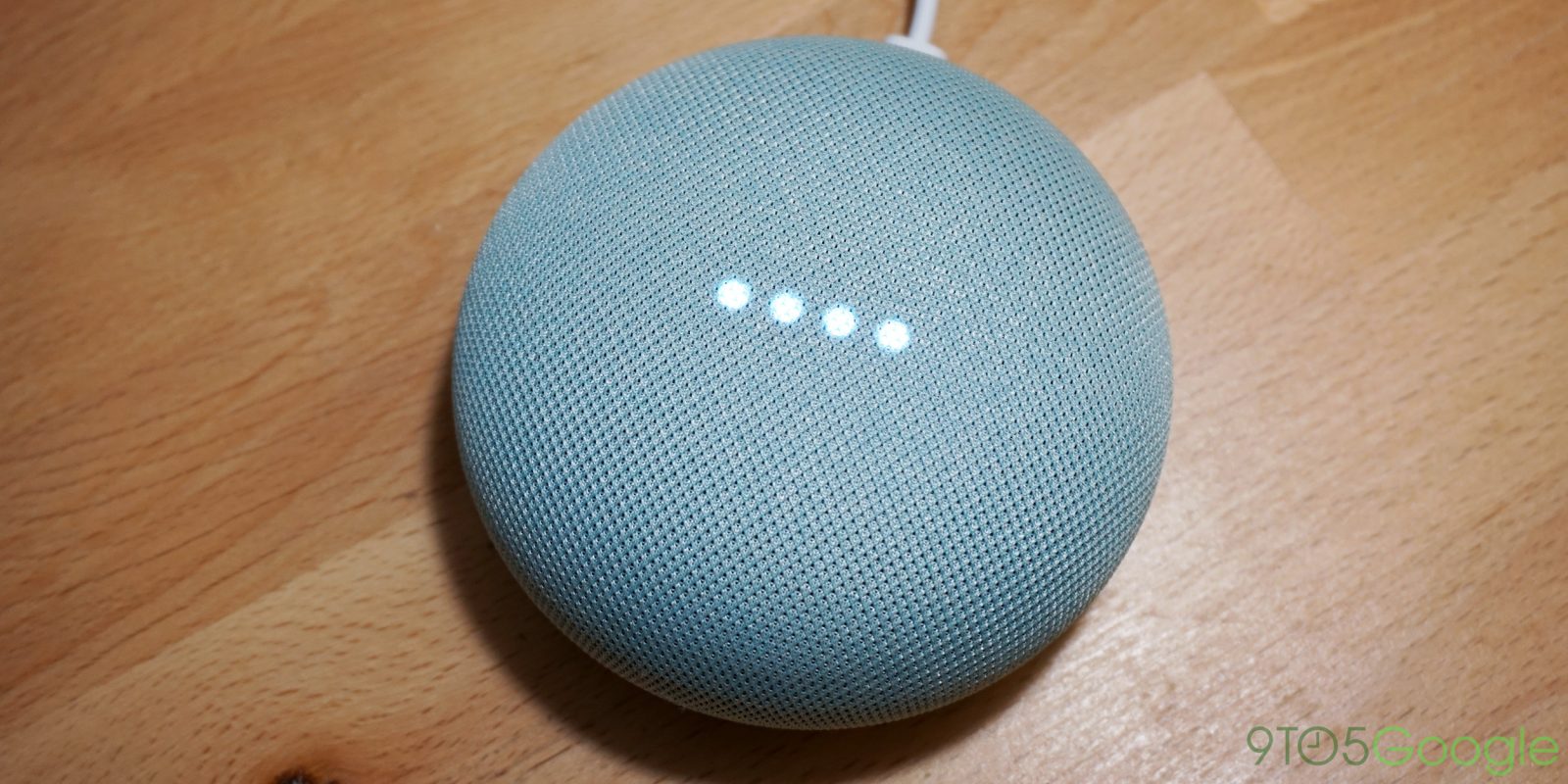 Google announced a new ‘Aqua’ colorway for the Google Home Mini earlier today, and Google was kind enough to get one in our hands ahead of its broader availability in the coming weeks. Here’s what the pretty new Assistant-powered device looks like in the flesh…

There’s not much to see here except this gorgeous new color — everything else about the device, from its featureset to the accessories in the box, are all identical to the currently-available Google Home Mini models.

Here’s how Google described the color on the official Google blog this morning:

Blue: the color of ocean waves, the bright sky, sapphires and now … our latest Google Home Mini. Well, we’re actually calling it Aqua, and this new color is the first one we’ve added since we launched Google Home Mini last year.

I think it’s interesting that Google is strongly emphasizing the blue aspect of the color, since to my eyes it looks much more green. The bottom pad of the device is particularly green — I’d definitely describe it as a “mint” or “Kinda Cyan” much more than an “aqua”.

From there, you can see in these photos how the device is basically a tri-tone of colors that get closer to gray. The bottom is a strong mint, the middle layer is a lighter mint, and then the gray-est (or the “Kinda-est,” if you know Google color naming) is the top, which definitely has a blue hue.

As mentioned earlier today, this Home Mini is identical functionally to the existing, so nothing new there. Google says the Aqua Home Mini will be available from the Google Store and Walmart’s online store before the end of the month, but there’s no official word on pricing just yet.

The device itself and its power cable:

And some more angles of all sides of the Home Mini in Aqua:

Another thing: This new color popping up in the Home Mini line all the sudden would strongly suggest to me that we might see the rumored mint-esque color for the Google Pixel 3 and Pixel 3 XL. Here’s hoping.