Since Google I/O earlier this year, dozens of the company’s products have been getting updated to the latest Material Design cues. Now, the latest addition to the list is rolling out with a Google Translate redesign on web, including the Google Material Theme and a new feature for the web client.

Google Translate for web has long had a fairly traditional interface which has certainly begun to look dated by comparison to its recently redesigned Android counterpart.

Via an Android Police tipster, we now know Google Translate’s web interface is getting a major visual upgrade that makes it feel right at home with the likes of Google News and the Gmail redesign. All the hallmarks of the Google Material Theme are on display – white-on-white color scheme, a strong accent color, Google Sans, rounded corners, etc.

Part of the Google Translate redesign is the addition of translation history, a feature that is currently only available from the mobile apps. Previously, Google Translate for web only remembered which languages you’ve previously translated to and from. The exciting new History feature is grouped neatly with two other features that had been scattered in the previous design, Community and Phrasebook.

Document translation, another under-advertised feature of the old design, is now prominently displayed at the top of the page as an alternative to simple text translation.

The Google Translate redesign should be rolling out to users over the coming weeks and months. It could be, judging from the image available, that the update is rolling out internationally first, before coming stateside. 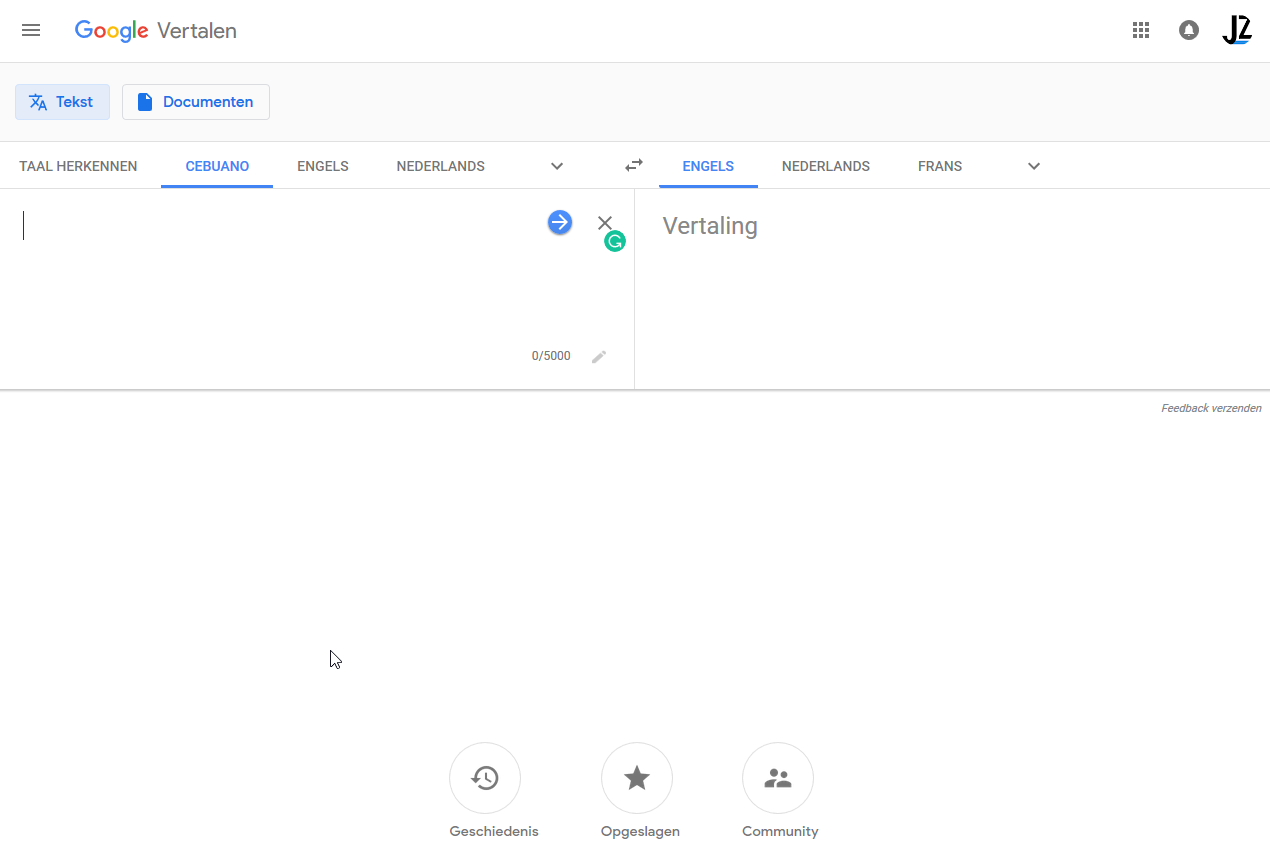 What do you think of the Google Translate redesign? Share your thoughts in the comments.