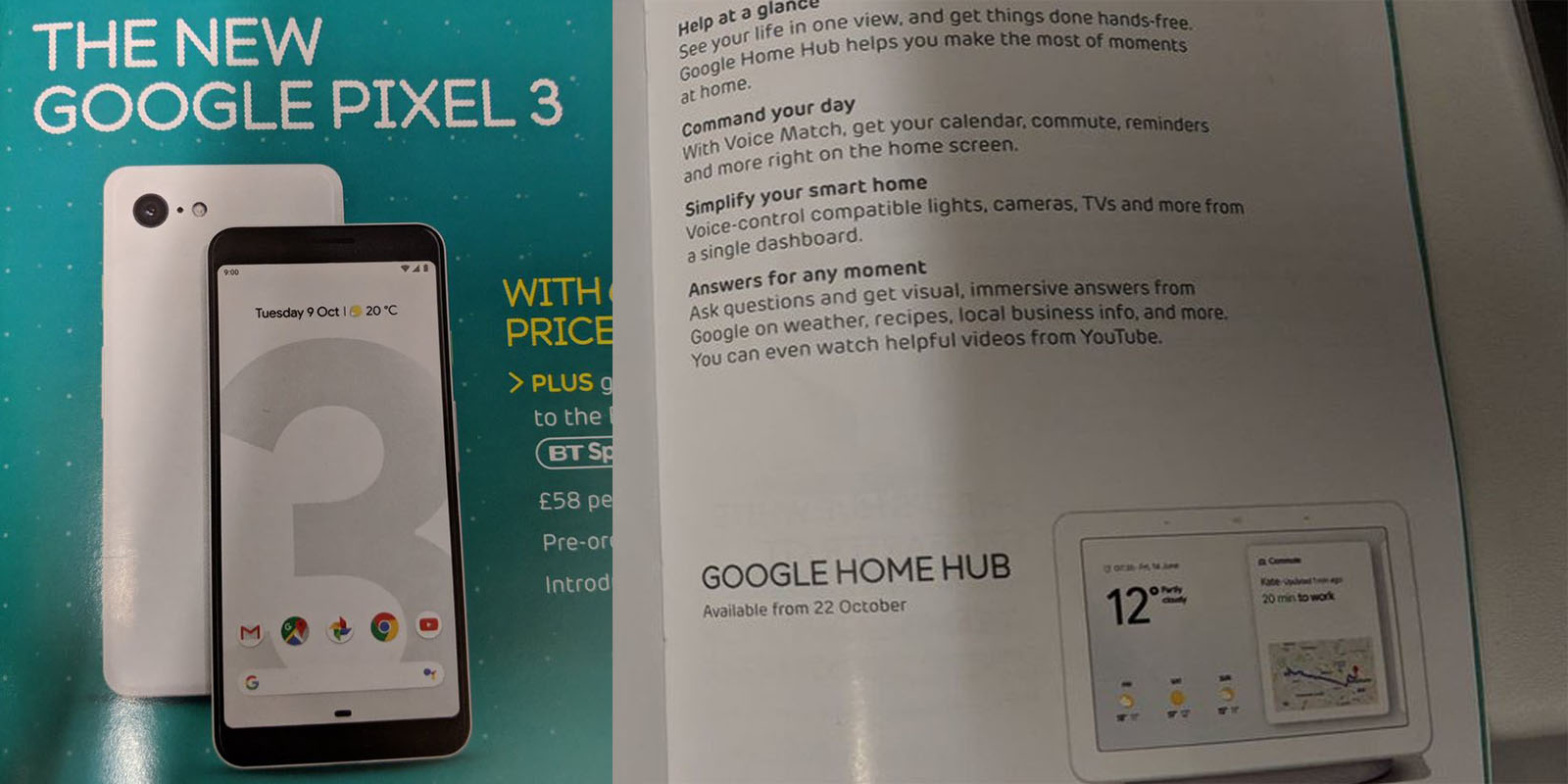 As the seemingly never-ending flood of Pixel leaks continues, today we’re getting tidbits regarding a new camera feature. A listing from a retailer’s magazine talks about the Pixel 3 “Top Shot” camera feature, as well as hinting at a Google Home Hub launch date.

Courtesy of FrontPageTech’s Jon Prosser, we’ve got a few snaps from a UK carrier magazine which reveals a few new details. For one, we get more fresh looks at both the smaller Pixel 3 and the Pixel 3 XL on their white colorway, with the 3 XL once again showing off its notched display. The devices also have pricing listed alongside them for the UK. The smaller Pixel 3 is listed at £58/month with the Pixel 3 XL having a higher £63/month price through EE.

Further, this ad gives a bit more context to Google’s camera strategy on this lineup. Apparently, Pixel 3 “Top Shot” will enable the phone to “capture the perfect shot every time.” We were previously tipped to this name as well, but we were told that the feature was being scrapped. It’s unclear exactly what this would do, but given the context, it seems the phone will be able to avoid shots that miss the smile or have someone mid-blink. This wouldn’t be dissimilar to how the Galaxy Note 9 uses AI to tell users if a shot is blurry.

The ad also mentions “groupie selfies,” presumably referring to the wide-angle camera sensor on the front of each Pixel 3 device. Another detail gathered here is that Google is clearly going to be using Digital Wellbeing as a selling point on these devices, with a mention of flipping the phone face down to activate Do Not Disturb mode.

Finally, this ad also gives us a potential launch date for the Google Home Hub. If true, the Home Hub will be launching on October 22nd. This wouldn’t be out of the ordinary for a Google launch, so I’d say it’s probably accurate. Also notable here is the refreshed Chromecast being shown alongside the Pixel 3. 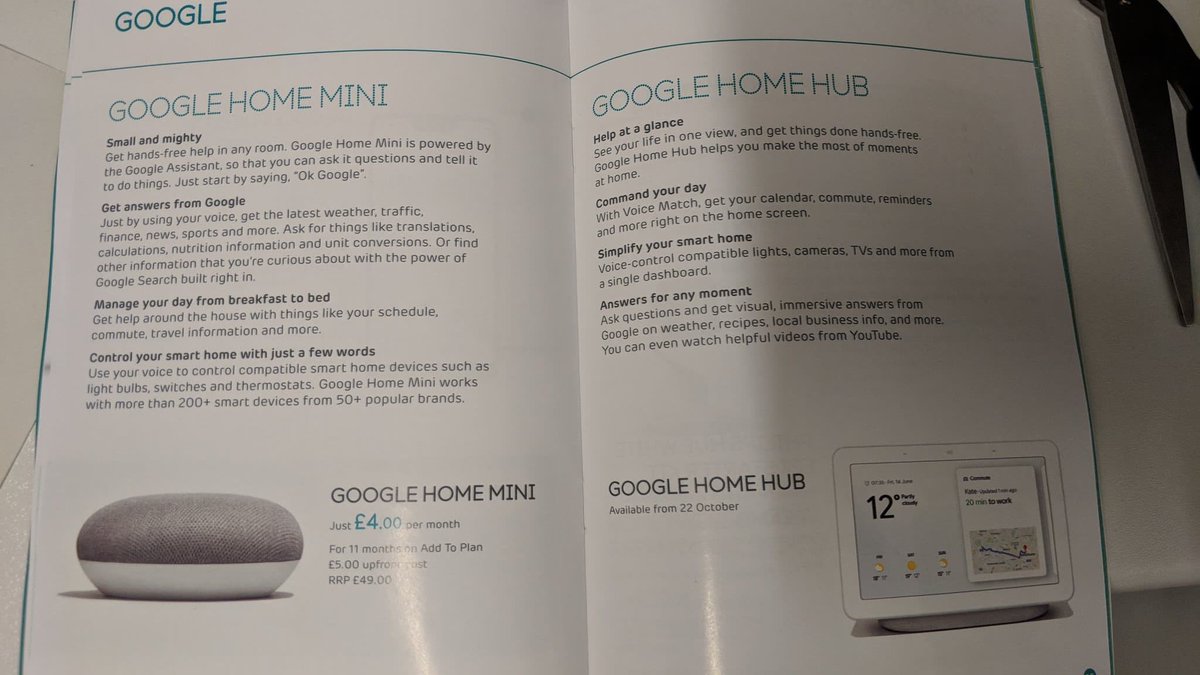 Google is set to debut the Pixel 3, Pixel 3 XL, and Google Home Hub at an event in New York City on October 9th. You can check out our full roundup of what to expect here.