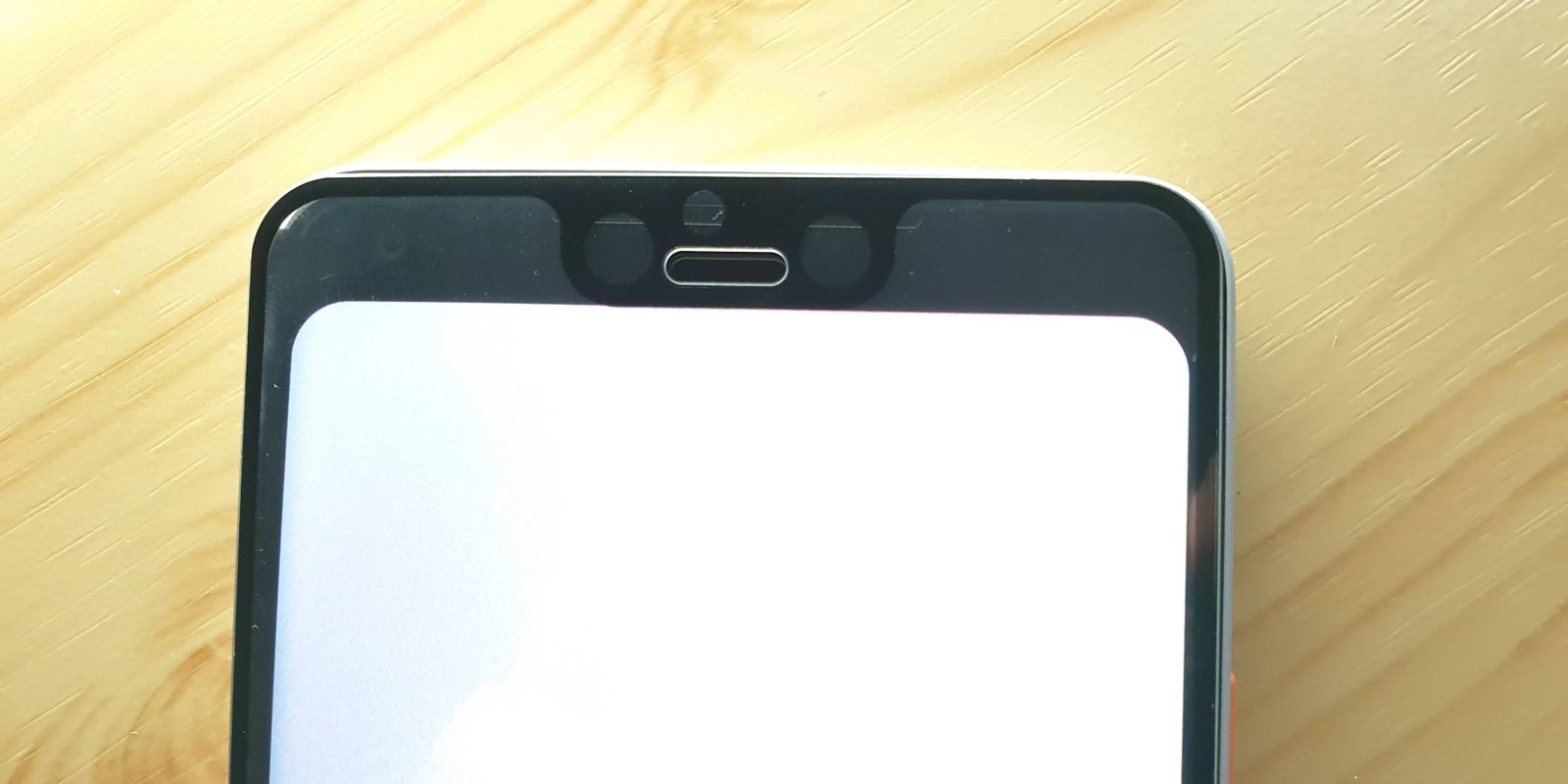 The entire Google Pixel 3 leak story began with screen protectors. In May, a pair leaked out — only purported to be for Google’s next phones at the time — and we got our first look at the larger device’s unforgiving notch. Now, someone managed to get their hands on some screen protectors for the as-yet-unreleased device, and thought to show us how they compare to the Pixel 2.

The notch has been the center of geek debate about this phone — with opinions on it ranging all the way from “it’s not a big deal” to, well, hilariously negative Steve Carell gifs. But whether or not you care about it, you can’t help but notice it, and it’s definitely a departure from last year’s XL smartphone.

That’s why one Reddit user ordered a Google Pixel 3 XL screen protector from China. In a series of photos, this person has laid the protector on top of their “panda” Pixel 2 XL to give us a better idea of how the build of this year’s Google flagship compares to that of last year.

I think the most interesting thing about these photos is actually the ways last year’s device is so similar. Take a look:

For one, these photos give us a real sense of scale. The physical body of the Google Pixel 3 XL is seemingly very close to that of the current model. Other aspects, like the placement of the bottom front-firing speaker and the size of the bottom bezel, are also very familiar.

Obviously, one thing that’s not the same is the top bezel. Rather than the full-width top bezel from the Pixel 2 XL (sticking around on the Pixel 3, by the way), the Google Pixel 3 XL has a display cutout that lets the display go all the way to the corners on both sides. The camera(s) and speaker have been moved to the middle, obviously, to accomodate the new design.

The main thing these photos help us visualize is is that the notch basically serves to provide dedicated screen real estate for the notification and status icons and clock, and so thinking about it in that sense, we’re not really losing anything compared to the Pixel 2 XL. Obviously it’s not a huge step forward to bezel-less goodness, but it’s also not really a step backward, either.

What do you think? Is the Pixel 3 XL too much of a step sideways to justify an upgrade?