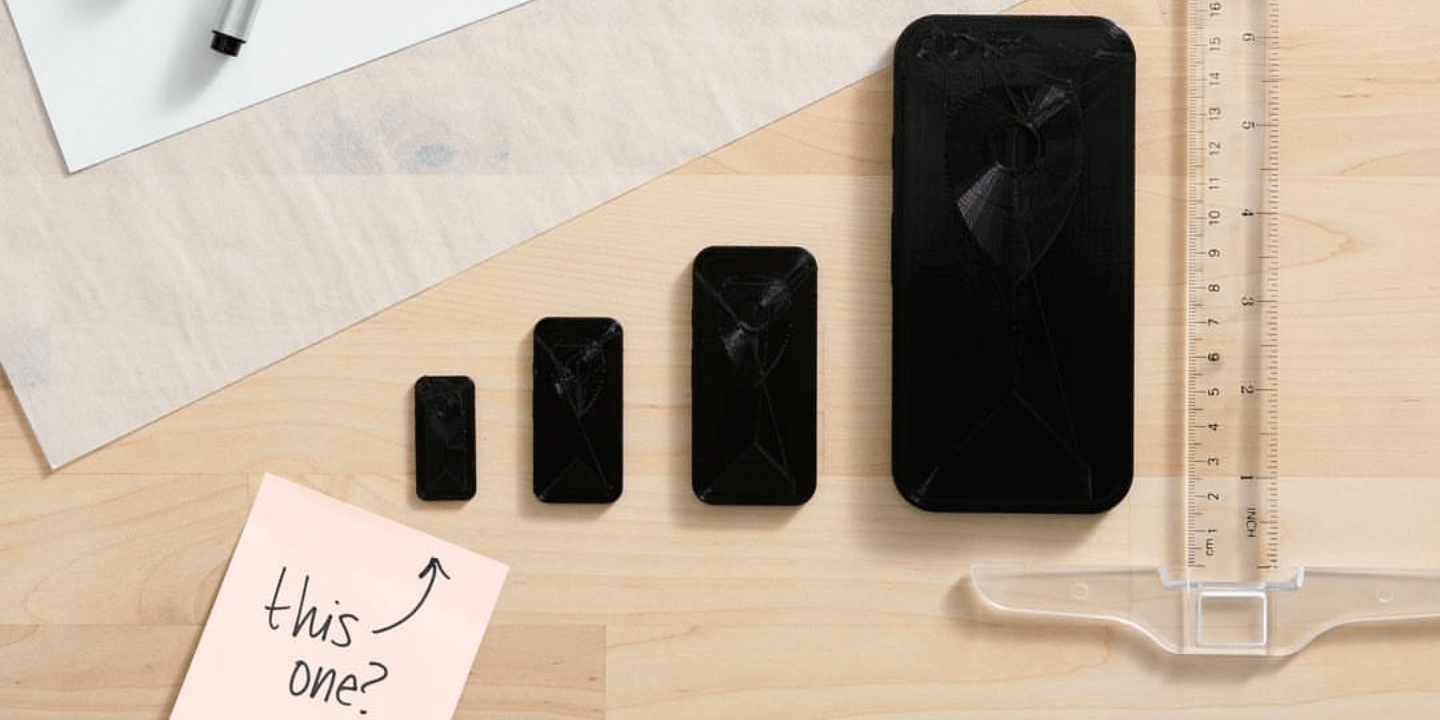 From the lack of leaked hardware to official press renders of only two devices, we are confident that Google on October 9th will release the Pixel 3 and Pixel 3 XL. However, some fervent rumor-mongering wants you to believe otherwise. So much so that Google is now having some fun at the “Pixel Ultra” with a “mini Pixel.”

The Made by Google on Instagram — after creating an “Art Gallery” account to showcase shots from the Google Pixel — this evening shared design mockups of a “tiny phone.” The shot is complete with physical models and a sketch of a device small enough to fit on a keychain.

We’ve heard rumors of a mini Pixel. Which begs the question how “mini” is too mini? We have a feeling the next one will be a bit bigger than this.

The “mini Pixel” in question is likely a reference to the rumors of a large, notch-less Pixel Ultra, with Google having fun by offering a device on the other end of the size spectrum. We’ve already debunked the possibility of a premium “Pixel Ultra” at length.

In how there’s usually “truth in comedy,” a sizable market would likely flock to a “mini Pixel.” Maybe not one the size of a key — which coincidently has already been done — but something smaller than the rumored 5.5-inch Pixel 3. 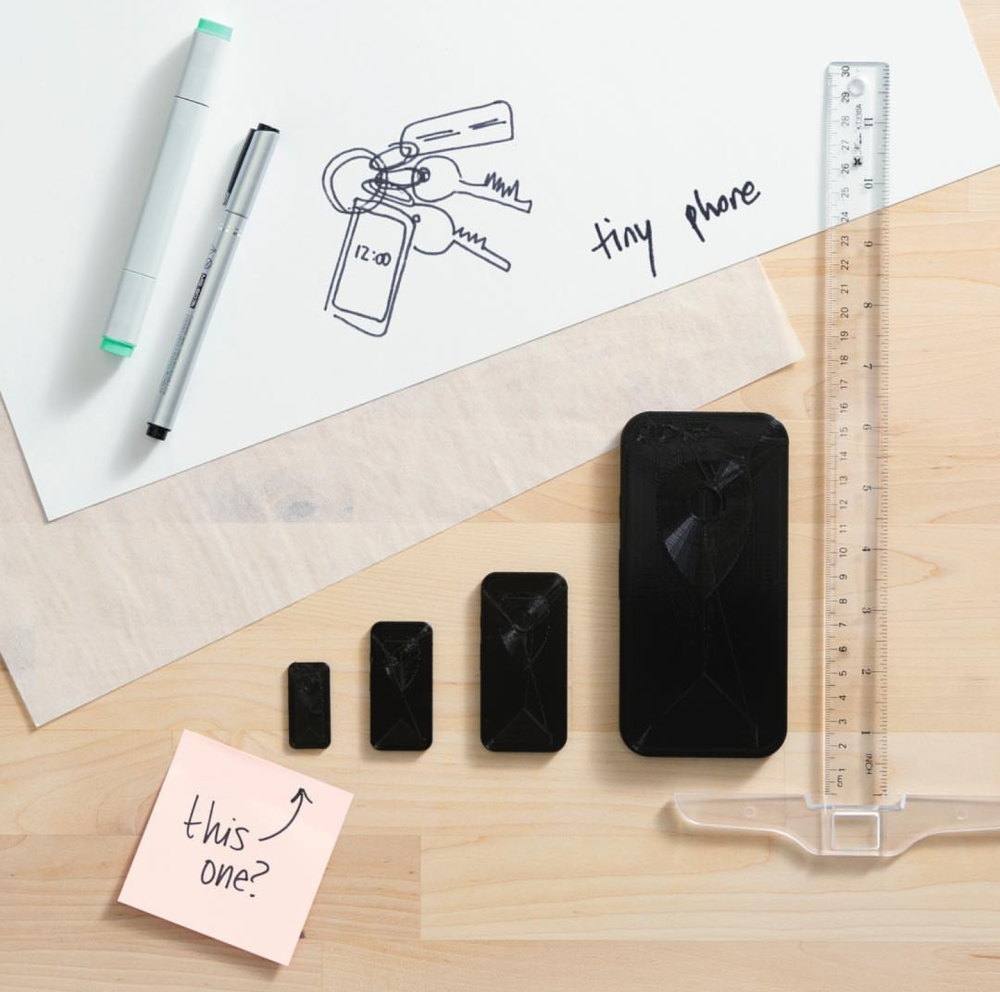 The saving grace of the upcoming Pixel 3 should be the lack of sizable top and bottom bezels. However, a true small phone would still be highly desired by users that have smaller hands and preference for something pocketable.

Google closes out the Instagram caption with some truth in that the Pixel 3 line will be “bigger than this.”

Update 10/5: Made by Google on Twitter and Instagram has released more “mockups” about upcoming features. In a possible nod to what we previously reported about “Super Selfies” powered by the dual front-facing cameras, Google notes speculation about a “Super Selfie Mode.”

The tease is accompanied by a selfie sticker and exaggerated render of a sizable lens protruding from a phone via means of a sliding panel.

Another one this morning calls back to the original tease of a mini-sized phone. Going ‘ultra,’ if you will, it shows a mockup of the original Pixel that is larger than a banana. In one sketch, this comically “large phone,” which could be “too big,” acts as a placard. All ridiculous in nature, Google is definitely ramping up the fun ahead of 10/9.

9to5Google will be live from New York City on October 9th to cover all the news and provide hand-ons with the latest and greatest Made by Google 2018 products.