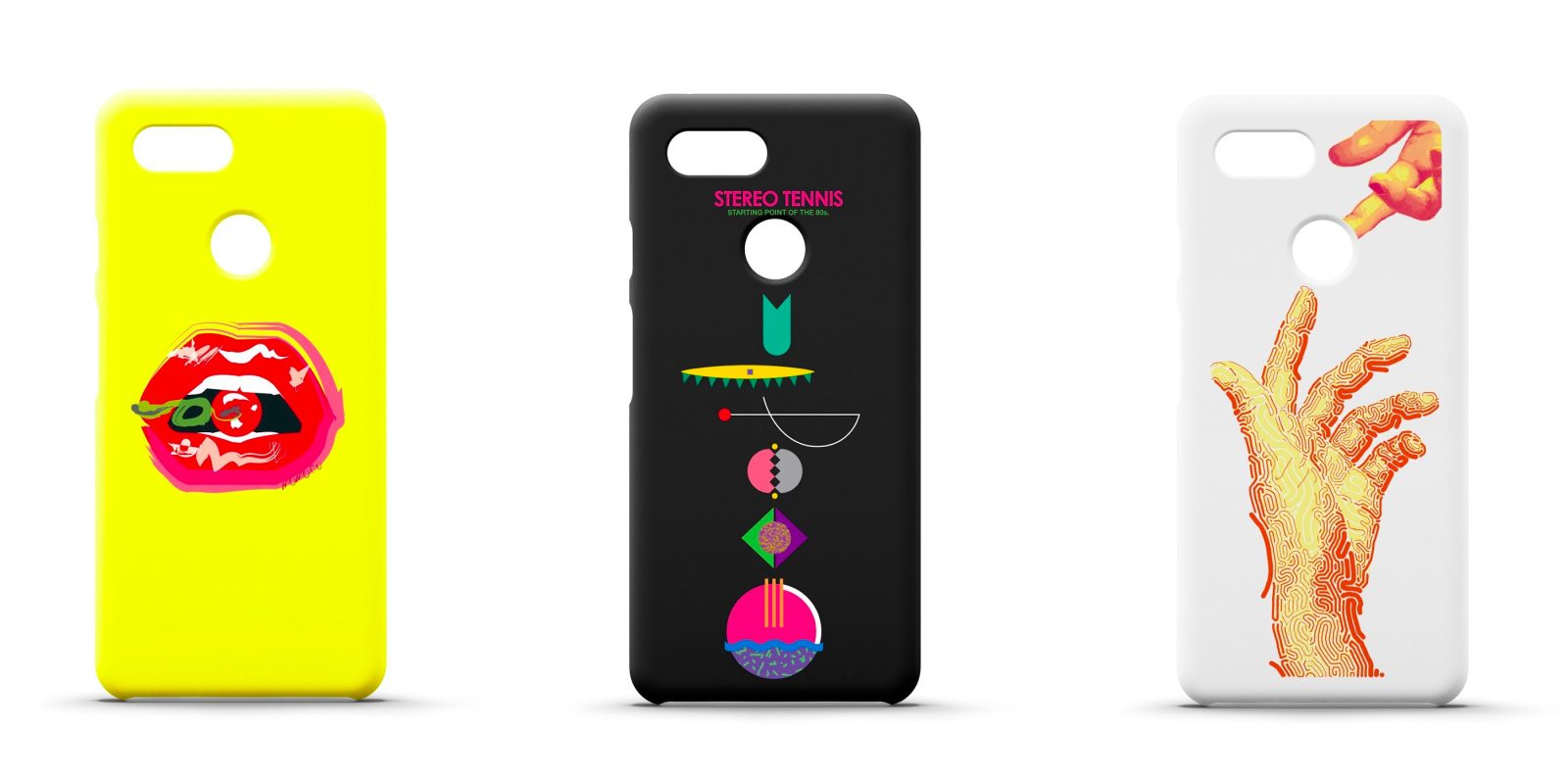 It’s been clear in recent weeks that the Google Pixel 3 and Pixel 3 XL are coming to Japan. Today we learned that a taste of Japan is coming to the Pixel 3, with a series of cases designed to showcase the Tokyo art scene.

Google put on a great show yesterday, demonstrating their variety of new products in key countries around the world. But the company isn’t content with these markets, constantly seeking to expand their products into other territories, like India, who we learned this week might be getting their own Pixel 3 launch event, and Japan.

We’ve seen a variety of Pixel teasers to appeal to the Japanese markets. These include a teaser page that inadvertently gave us our first hints of the Pixel 3 in Not Pink, and an extremely quirky video showcasing Active Edge in the most Japanese way possible. Now we can add to that list a series of exclusive cases.

Each case was designed for Google by a different artist who is “leading the Tokyo culture scene”, and I gotta say, they look incredible. Apparently the cases will include some sort of AR support that will allow you to “experience the expression method drawn on the case.” (This is a rough translation.) 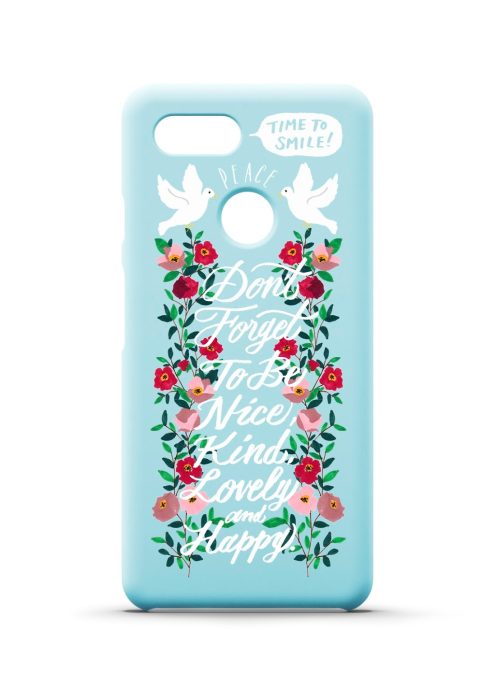 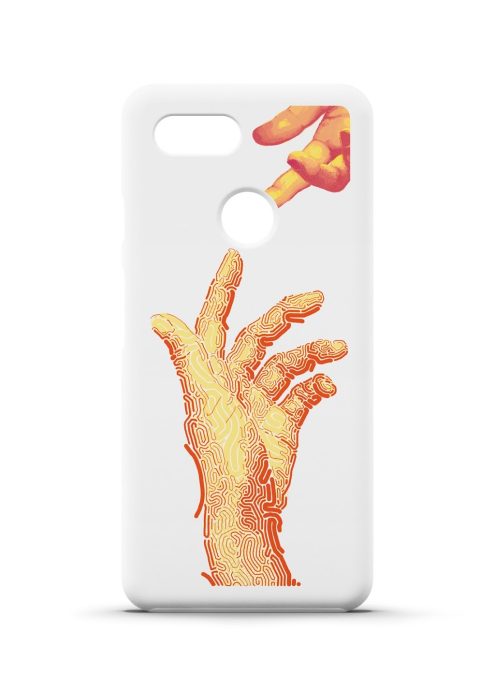 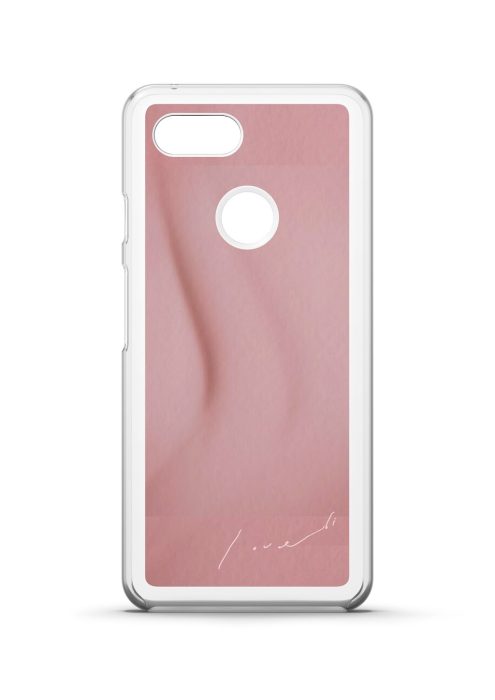 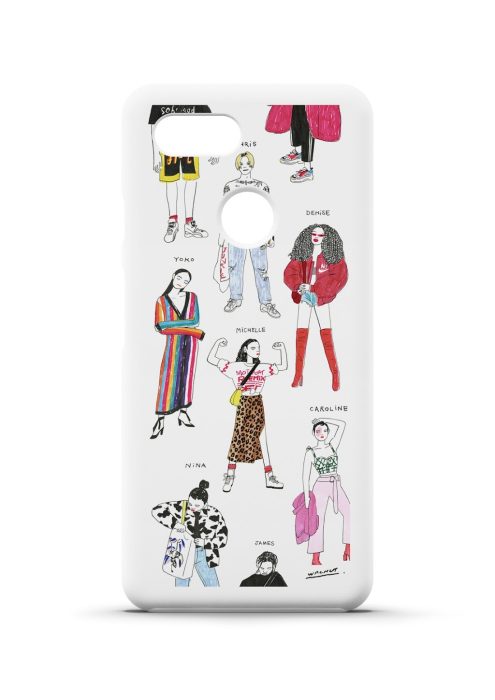 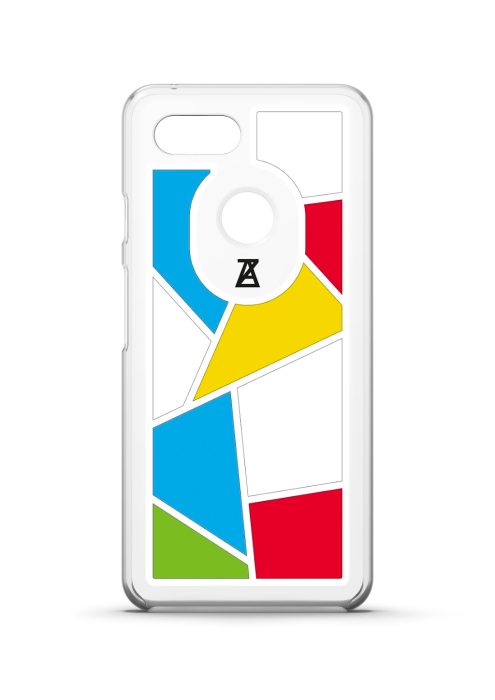 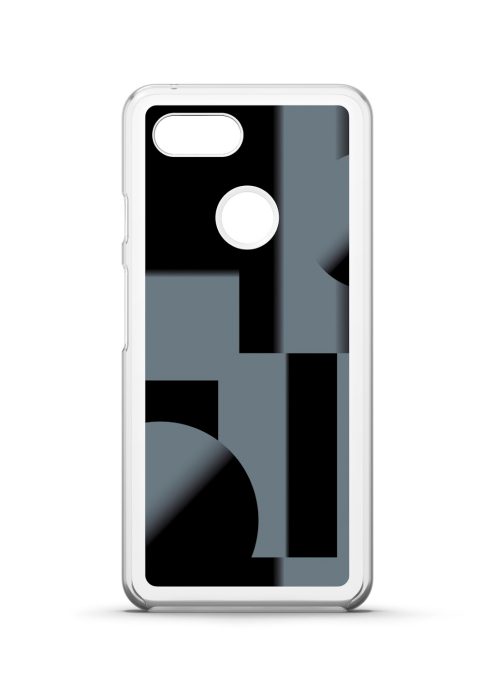 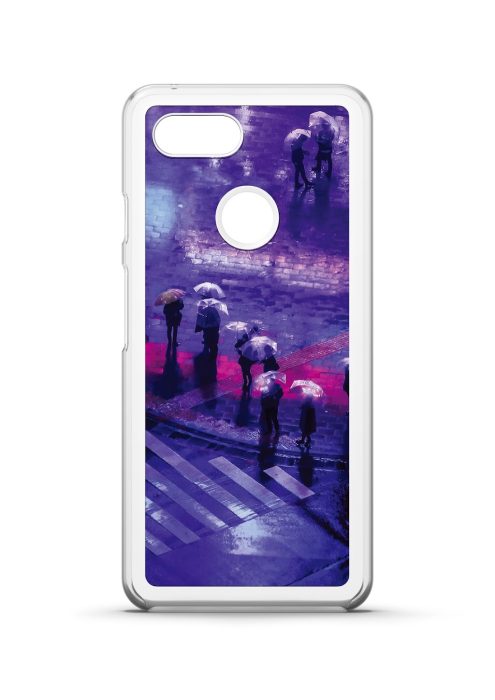 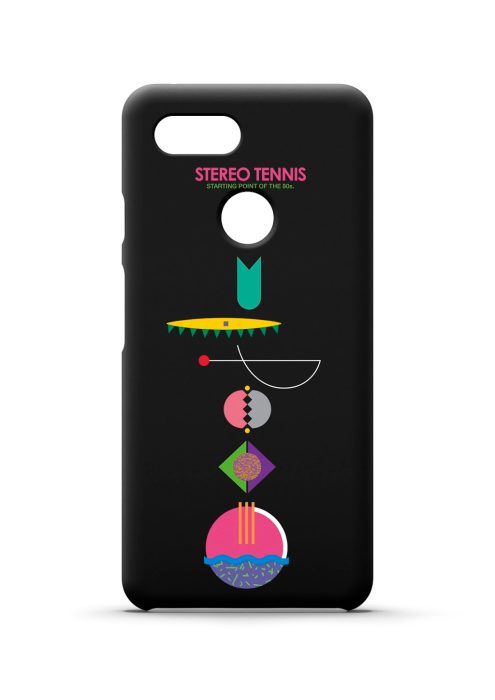 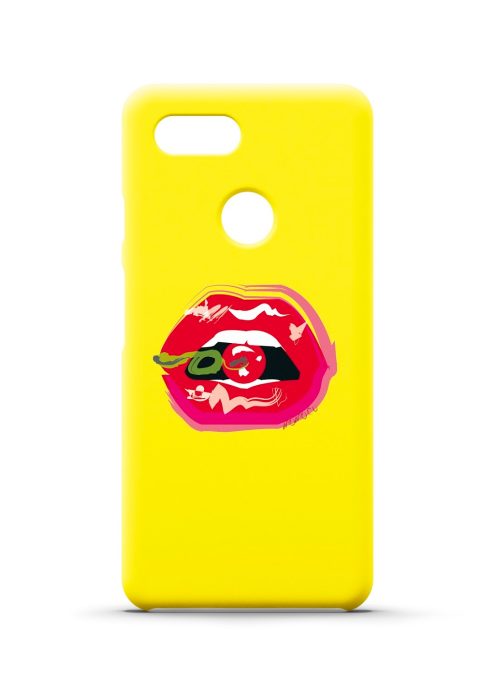 As part of this artistic push, Google will also have an exhibition during Japan’s DESIGNART later this month.

The Pixel 3 and Pixel 3 XL will launch in Japan on November 1st, with prices starting at ¥95,000. You can learn more about the cases, the artists behind them, and the exhibit at the official Pixel JP website (if you speak Japanese).

I am prepared to pay a pretty penny to import that Stereo Tennis case.