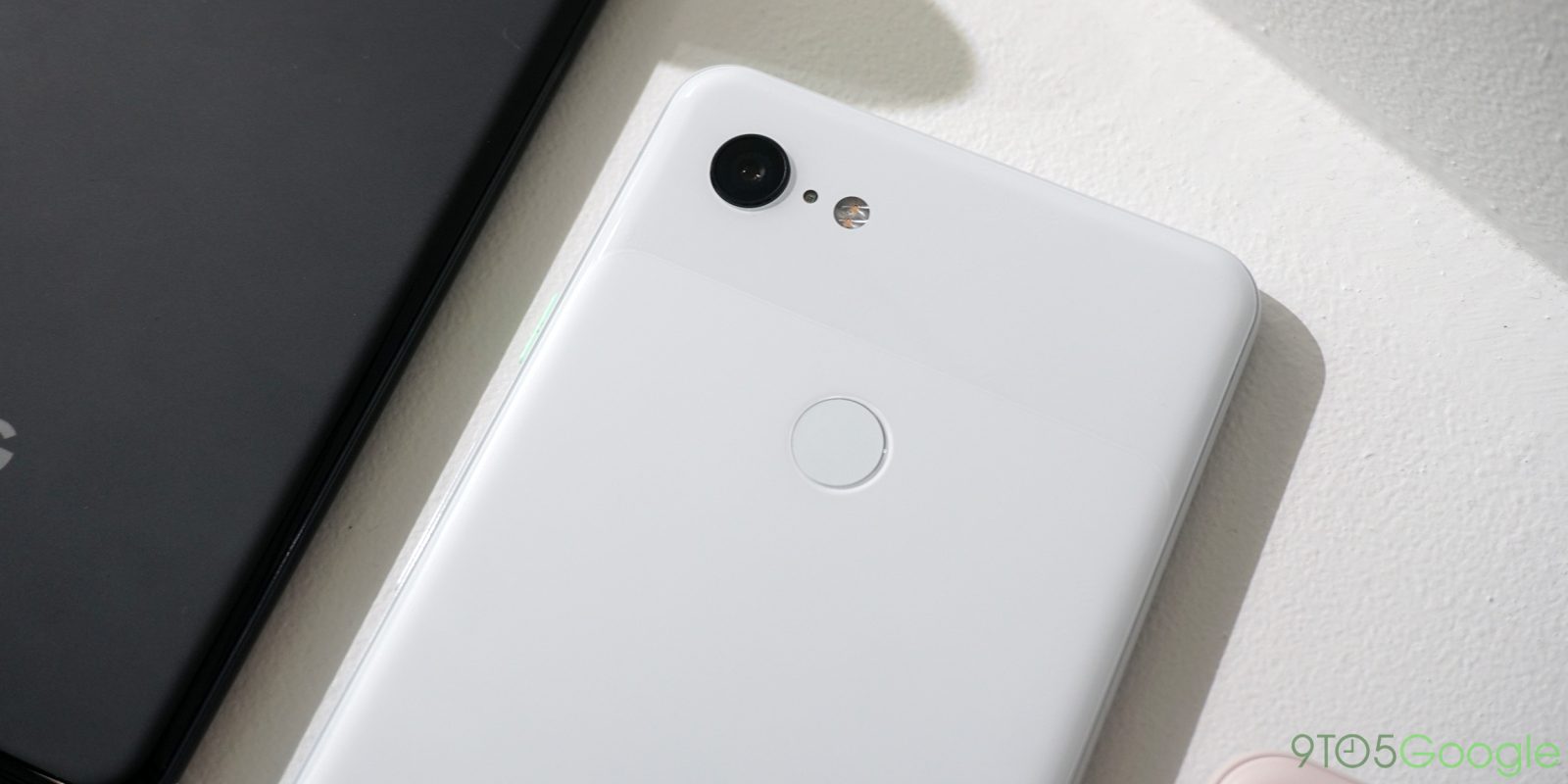 The camera is a core part of Google’s Pixel phones, and video is a common use case on these devices. Now, responding to user demand, Google is delivering Pixel external microphone support for the Pixel 3 and all previous generations in a coming update.

An ongoing thread on Google’s product forums has seen hundreds of users chime in about the demand for Pixel external microphone support for over two years now – since the launch of the original Pixel. While the built-in headphone jack has disappeared in the time since, Google has been “keeping an eye” on the thread, and now it’s delivering that functionality.

With an update set to arrive on October 18th (via The Verge), the same day as the Pixel 3 launches, Google will enable Pixel external microphone support for all three generations and all six models of its flagship smartphone through the built-in camera application.

Presumably, this will include mics that connect directly over USB-C, but also 3.5mm microphones using adapters. Currently, it’s unclear if the Google Camera app on other smartphones will be able to use this functionality.

Hi, folks — Isaac here from the Pixel Camera engineering team. I have been keeping an eye on this thread since the beginning and have good news. At the same time as Pixel 3 launch (October 18th), we will introduce support for Android-compatible plugged-in external microphones in the default camera app for all Pixels. I hope you all enjoy the update.