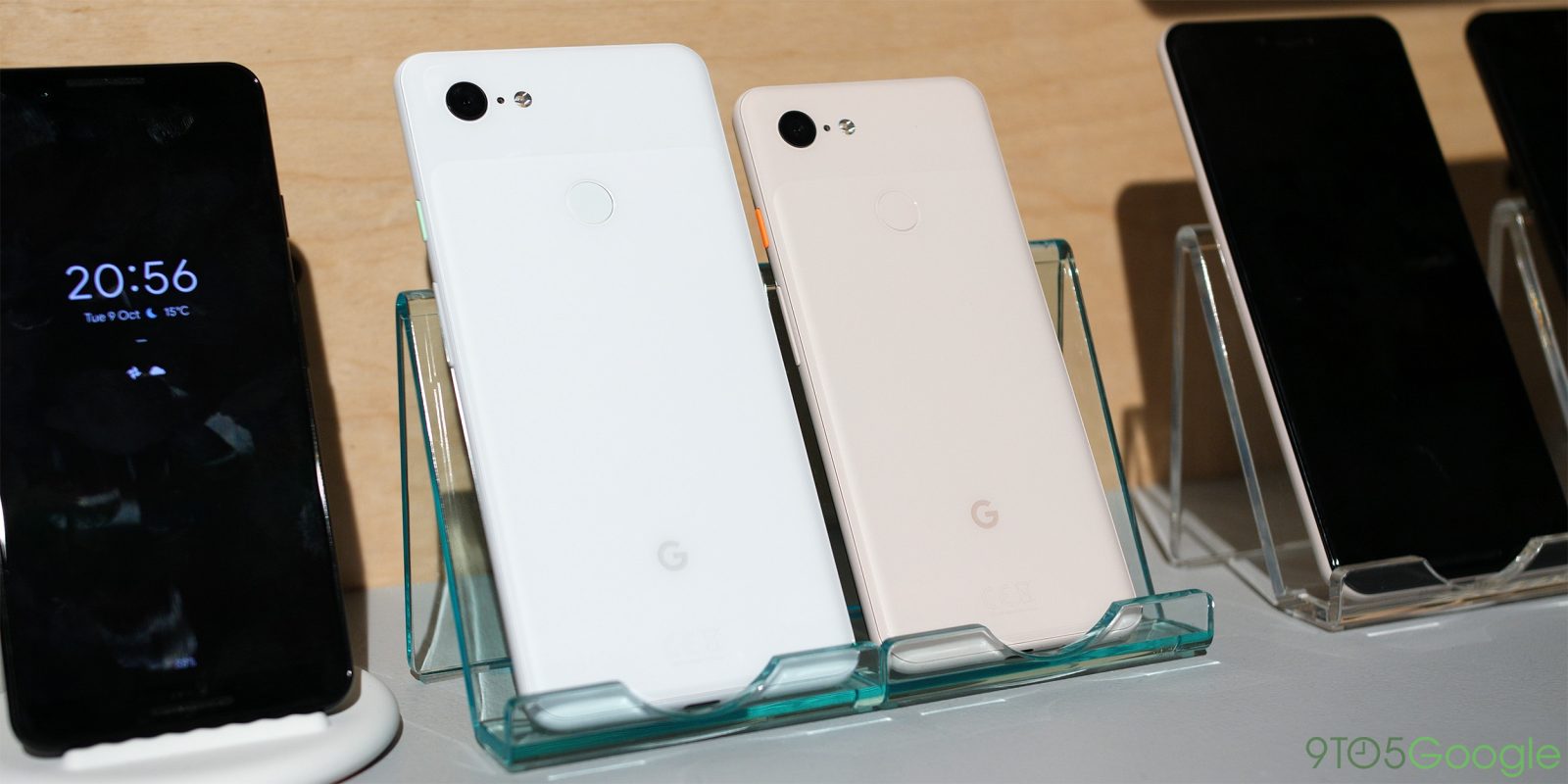 Allowing users to flash and restore their phones if something goes wrong, the factory images are identical to the ones already installed on the devices. As such, they still feature the September security patch, and not the latest October update.

With the addition to the official Factory Images page, Google provides confirmation that the 2018 device codenames are “blueline” for the Pixel 3 and “crosshatch” for the larger Pixel 3 XL. We’ve been tracking these two fish-based names for the past several months in AOSP.

Each device features two builds, one for Verizon in the U.S. and another for all other carriers. With less than two weeks remaining in the month, Google might bypass the October security patch and opt to deliver the first Pixel 3 update with the November security patch early next month.

The full Pixel 3 and Pixel 3 XL factory image downloads are below, and be sure to check out our guide on how to flash a factory image. 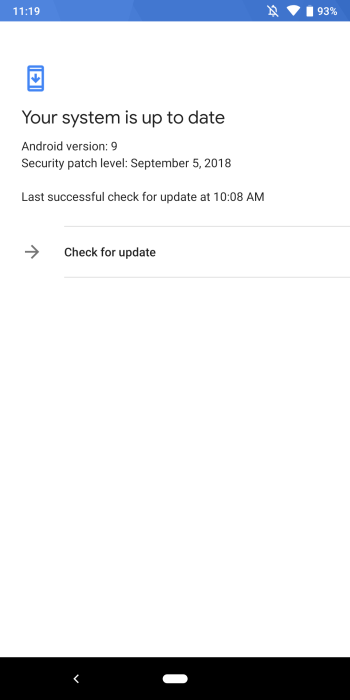