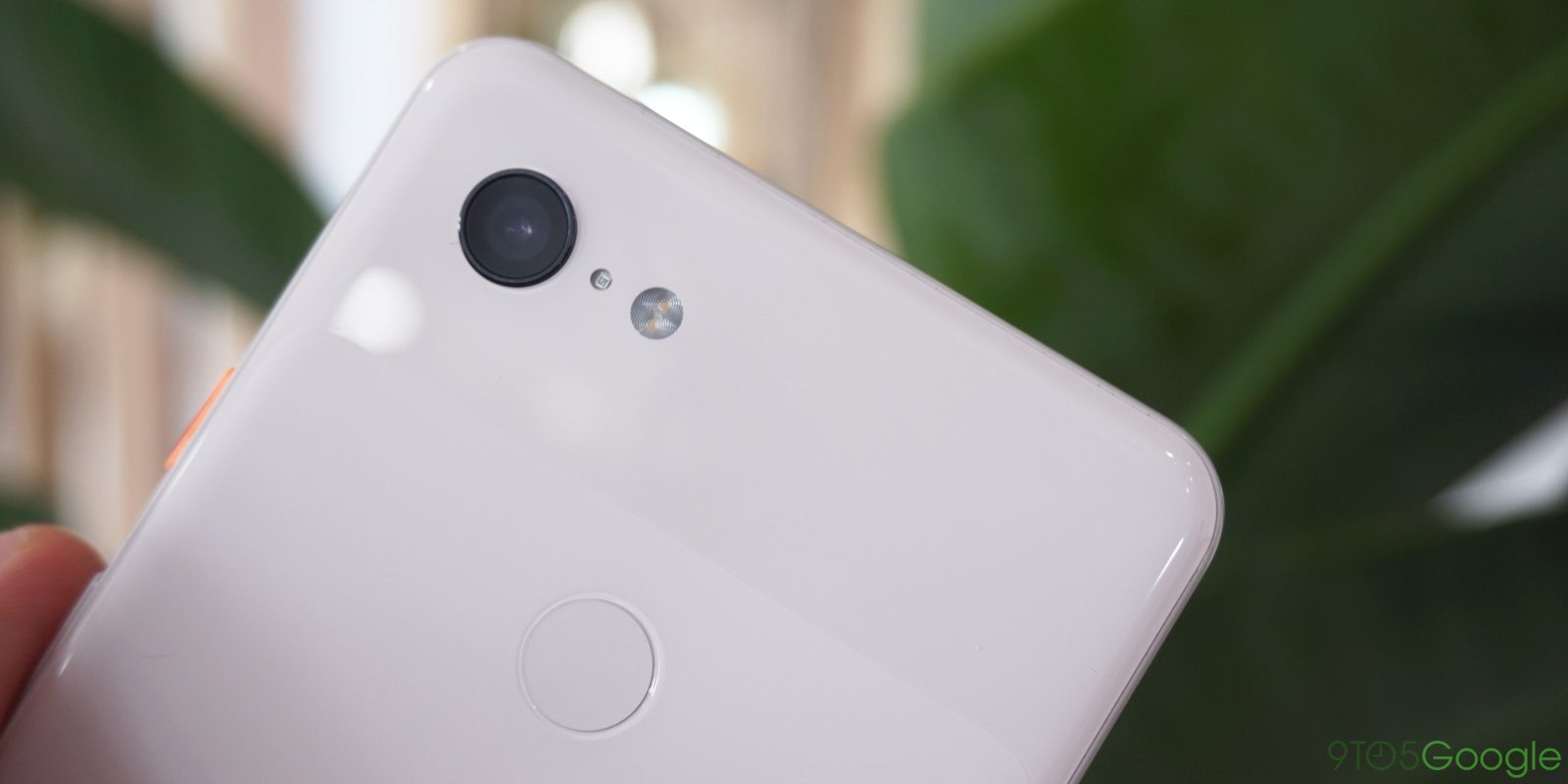 It should come as no surprise that the Pixel 3’s big feature is its camera, and it’s quite impressive too. One of the handy new features Google has included allows users to export different frames of a shot, but Pixel 3 Top Shot actually saves these other shots in a dramatically lower resolution.

Google advertises Pixel 3 Top Shot as an easy way to fix a photo after the fact, as you might not capture the perfect frame when you press the shutter button. With machine learning, Google can process the frames before and after the shutter was pressed to find a better image. Personally, in just my first few hours with the phone, this feature already helped me capture a better shot of my dog running around.

However, there does seem to be a caveat here. Top Shot saves the other frames at a much lower resolution than the original image. In our testing, photos export at just a mere 3MP, give or take, compared to the original 12.2MP resolution. To Google’s credit, shots do still look solid, but there is noticeably less sharpness and detail to images exported using Top Shot. This is actually something we detailed when exclusively reporting the feature ahead of Google’s launch.

Presumably, Google made this move to save on storage space. The Pixel 3 and Pixel 3 XL only ship with 64GB or 128GB of non-expandable storage, and despite unlimited cloud storage, saving over a dozen frames at full resolution would probably add up very quickly. Rather, Top Shot actually saves the extra frames as compressed, 300KB shots. When exported, though, they are increased to around 3MP (roughly 1MB).

Still, it’s a shame that the resolution drops so significantly. You can see a quick example of this below with the original on the left, and the Top Shot export on the right (click to view full-size).

While the resolution is lower and details aren’t as sharp, Pixel 3 Top Shot is smart enough to keep the subjects in nearly full quality. In the example above, you may notice that the grass and background are less detailed, but the dogs still retain mostly the same quality and detail. To see that more clearly, check out the zoomed in areas in the examples below, especially the green grass.

Google says HDR+ also still takes effect with these frames. The overall size of the shot also changes with the original taking up 13MB and the export taking up around 1MB on average.