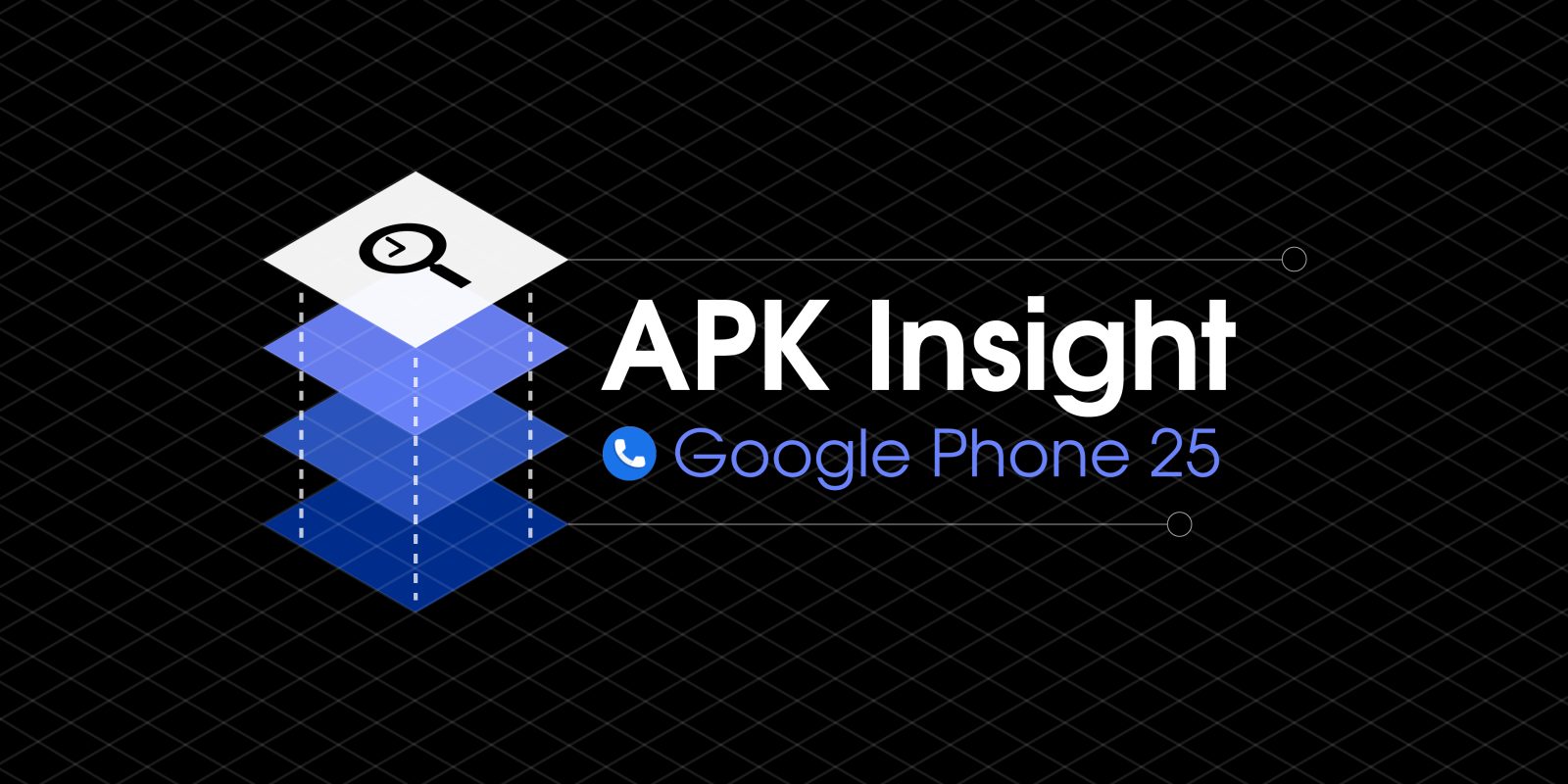 At 10/9, the Google Phone added a Call Screen feature where Assistant can answer calls on your behalf and interact with the person on the other end. Google Phone 25 is now rolling out and details more about the in-progress dark theme.

Google has already teased that a dark mode is “coming soon” to its dialer application. Google Phone 25 reveals more about the functionality, with the implementation more interesting than the actual appearance. For starters, it’s now called a “dark theme” in revised strings.

The look can automatically be enabled when the system battery saver is enabled, similar to Gboard and Google News. It can also be initiated when if the “Dark mode in device Settings is on,” likely referring to the Pixel’s “Device theme” option in Android 9 Pie.

Meanwhile, given the natural close relationship between Google Phone and Google Contacts, if the dark appearance is active in the former app, it will also be enabled in the latter.

Elsewhere, Google Phone 25 is working on the ability “migrate” blocked numbers to “other apps.” This could be referencing the Messages client given how “texts” are cited, with users having to first grant access to blocked numbers.

<string name=”blocked_number_migration_card_details”>Numbers you block will now help stop both texts and more calls. You must allow blocked numbers to be shared with other apps or number blocking will stop working.</string>