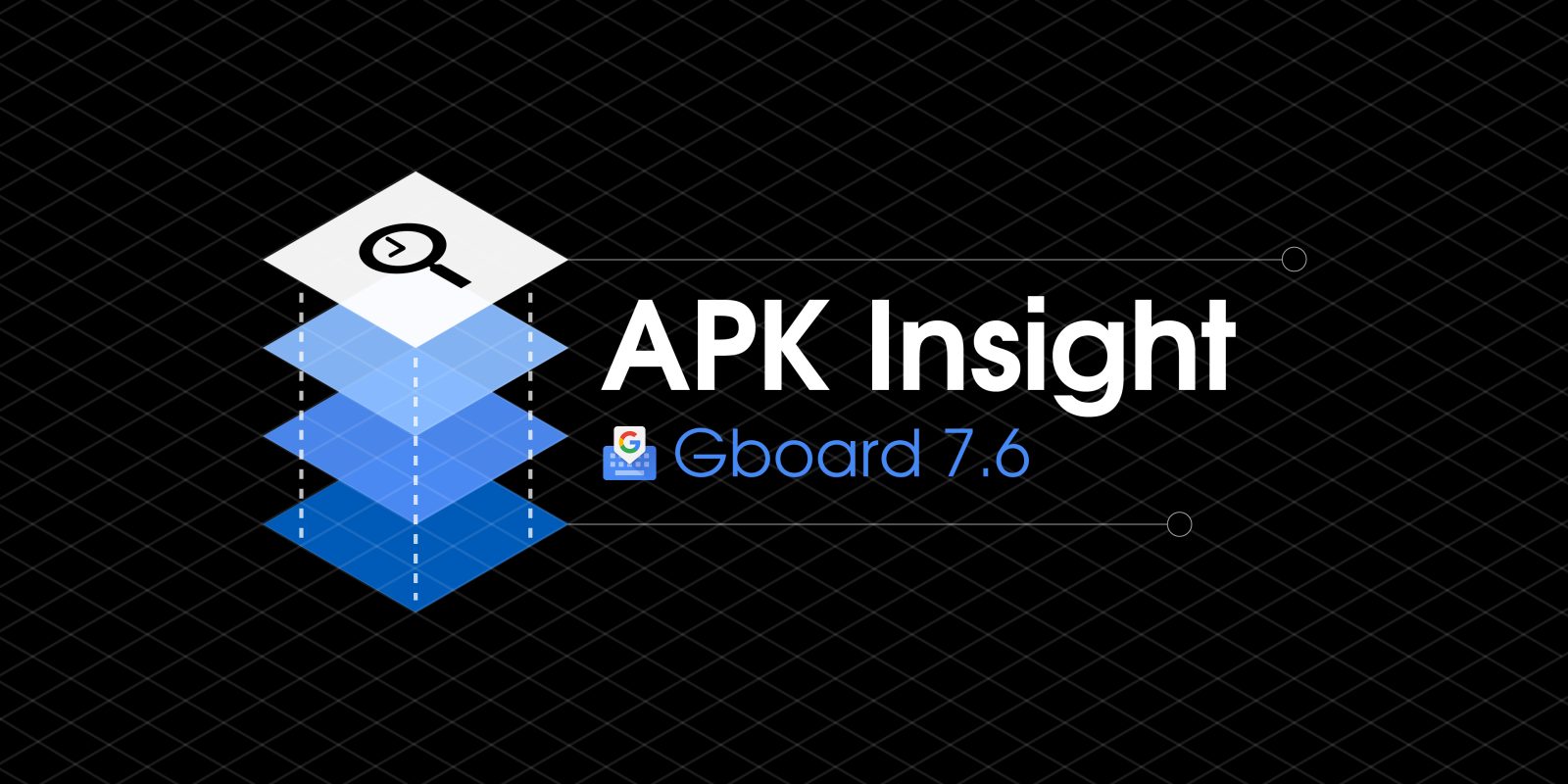 Following the last beta revealing that Google was developing a new floating keyboard, the new mode is momentarily visible to users after installing this latest update. Meanwhile, version 7.6 of Gboard also features more work on Smart Reply for notifications and other minor tweaks.

The new floating keyboard is just another mode — like One-handed — and is accessed in a similar fashion. When available, users can head to the Gboard overflow menu and will be greeted by a new Floating button.

When tapped, a miniature keyboard appears with a D-Pad at the bottom to drag around the screen. Users can adjust the size of the window, with full functionality available as the regular docked keyboard. When not in use, the window becomes transparent to allow users to read what’s on the rest of the screen without interruption.

The new functionality in Gboard momentarily appeared on two of our devices, but quickly disappeared, suggesting that it’s not ready for primetime.

Update 10/19: As of this evening, the floating keyboard is now live for Gboard 7.6 beta users. Tapping the D-Pad allows users to adjust the size of the window by dragging the corners. It cannot stretch the full-width of the display, but it can shrink.

Bringing the floating keyboard all the way to the bottom of the screen will re-dock it, or users can re-tap the icon. This keyboard is persistent and returns after users re-open a text field.

Gboard has resumed work on Smart Reply for incoming notifications that appear in Gboard’s suggestion strip. The included strings note “internal_state” and suggest they are still under development.

Emoticons are a popular form of expression that leverage punctuation, spacing, and various characters to make faces and convey other feelings. However, they are a pain to type out manually given that many of the keyboard characters are not easily accessible. Fortunately, Gboard has a built-in selector, and is preparing new emoticons:

Back in version 7.4, we spotted Gboard preparing an automatic dark theme that turns on when the system battery saver is enabled. Over the past several days, it has begun rolling out with the Gboard 7.6 beta.

The “Switch to dark theme in battery saver” toggle is located in the Preferences menu under the Layout section. Google notes how “Gboard can save power on OLED screens by going dark.”

In practice, the switch is not instantaneous. If users already have a keyboard open when the battery saver is enabled, it will not automatically update. It has to first be closed and then reopened. Meanwhile, the dark theme is one of the already available themes that users can select.